Spider-Man: No Way Home has now become the sixth biggest film of all time at the global box office, earning $1.69 billion in revenue worldwide. It still has a long way to go if it wishes to match the movies in front of it, which have all made more than $2 billion.

Avatar reclaimed its title as the world’s largest film last year, topping Marvel Studios’ Avengers: Endgame over a decade after its original release. The 2009 James Cameron-directed sci-fi film made an additional $57.5 million when it was re-released in China in March 2021.

It’s still good news for Disney, though. When it bought the Fox film studio in 2019, Disney took over the Avatar franchise.

2019’s Lion King remake and Star Wars: The Force Awakens are two of Disney’s biggest movies that made the most money.

To determine the top 10 most lucrative motion pictures on the planet, we went to Box Office Mojo for its worldwide box office data. The list includes films from Universal franchises such as Fast and Furious and Jurassic World, in addition to Disney movies.

Which movie made the most money? Here’s the list of the top ten movies of all-time. 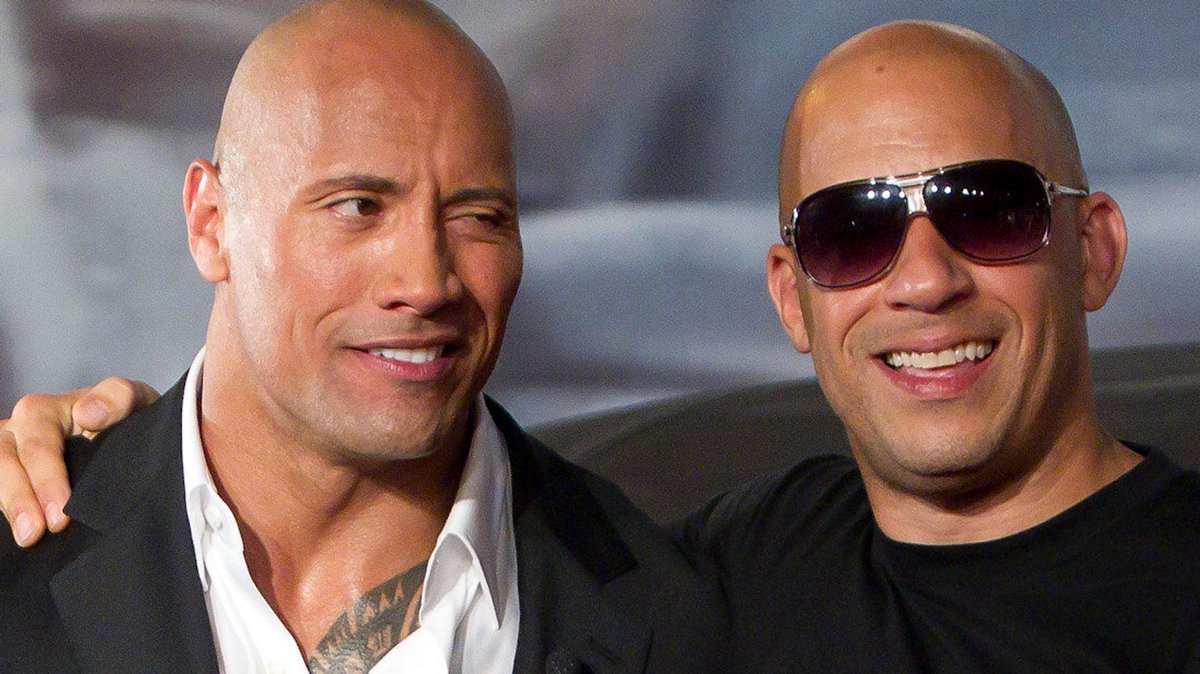 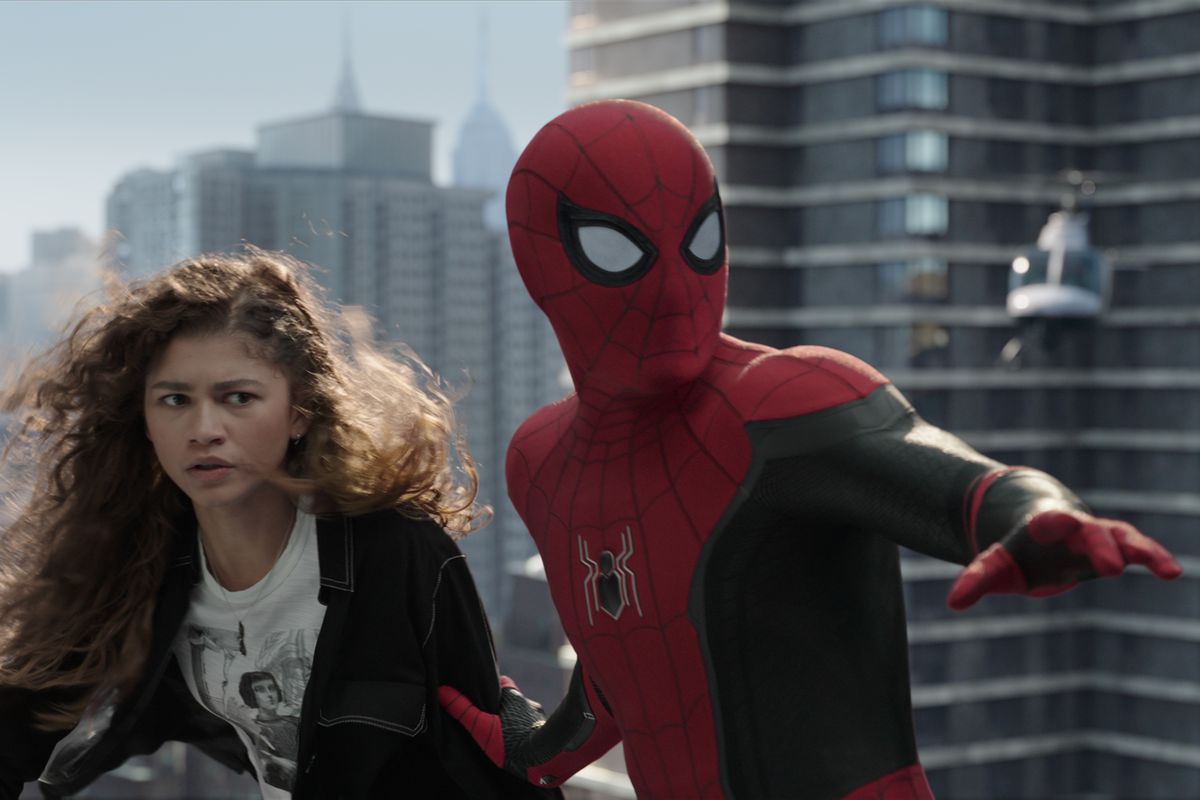 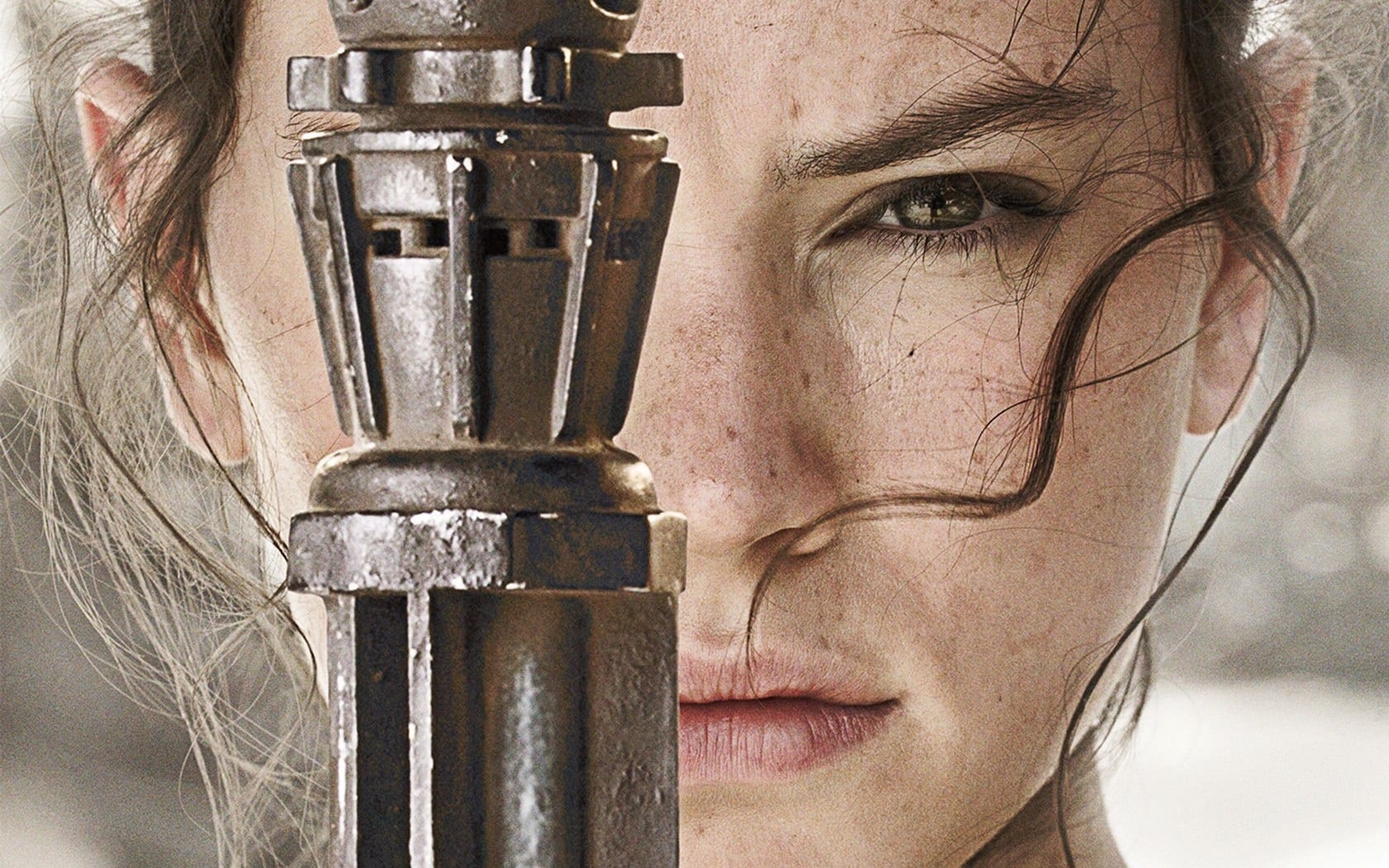 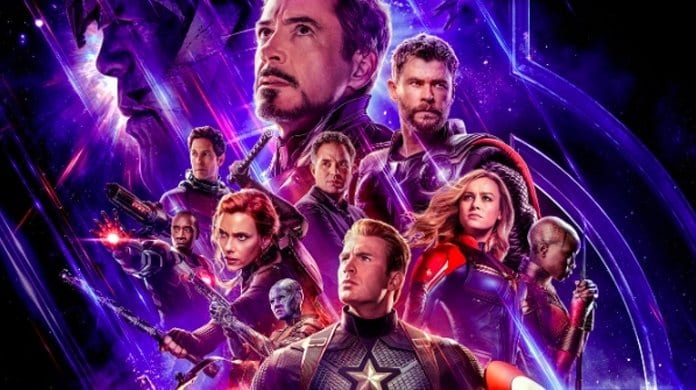 Home » Movies » Which Movie Made the Most Money?