Big Little Lies fans already know that they’re getting all of their favorite ladies of Monterey back and more! And by more, we mean the incredible Meryl Streep who was recently announced to be joining the cast for season 2. Well, now we know that a few of the men will be returning as well! HBO has confirmed that Adam Scott (Parks and Recreation), Iain Armitage (Young Sheldon), James Tupper, and Jeffrey Nordling would all be coming back for the show’s sophomore season. 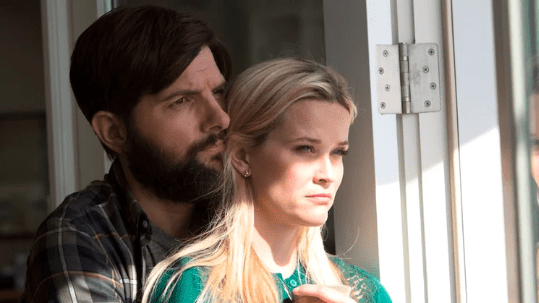 Reprising his role at Madeline’s (Reese Witherspoon) husband Ben, season 2 will find him being “forced to confront major challenges in his marriage,” which will most likely revolve around Madeline’s season 1 affair with her colleague at the local theater. Tupper’s character Nelson will be dealing with how the events in the season 1 finale will affect his marriage and his eldest daughter Abby. Nordling’s Gordon Klein will “face the consequences of a big mistake and risks losing everything along the way” and Armitage will return as Jane’s son Ziggy. 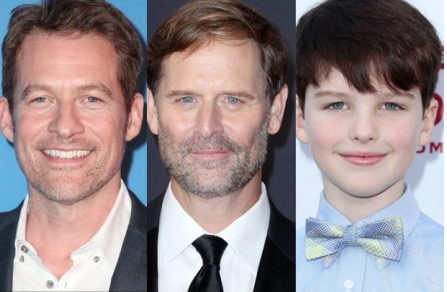 While season 1 of the Emmy Award-winning series made its way through Liane Moriarty’s original source material, season 2 will feature an all-new story by the author with the seven episodes written by David E. Kelly. HBO says it “will explore the malignancy of lies, the durability of friendships, the fragility of marriage and, of course, the vicious ferocity of sound parenting. Relationships will fray, loyalties will erode … the potential for emotional and bodily injury shall loom.” 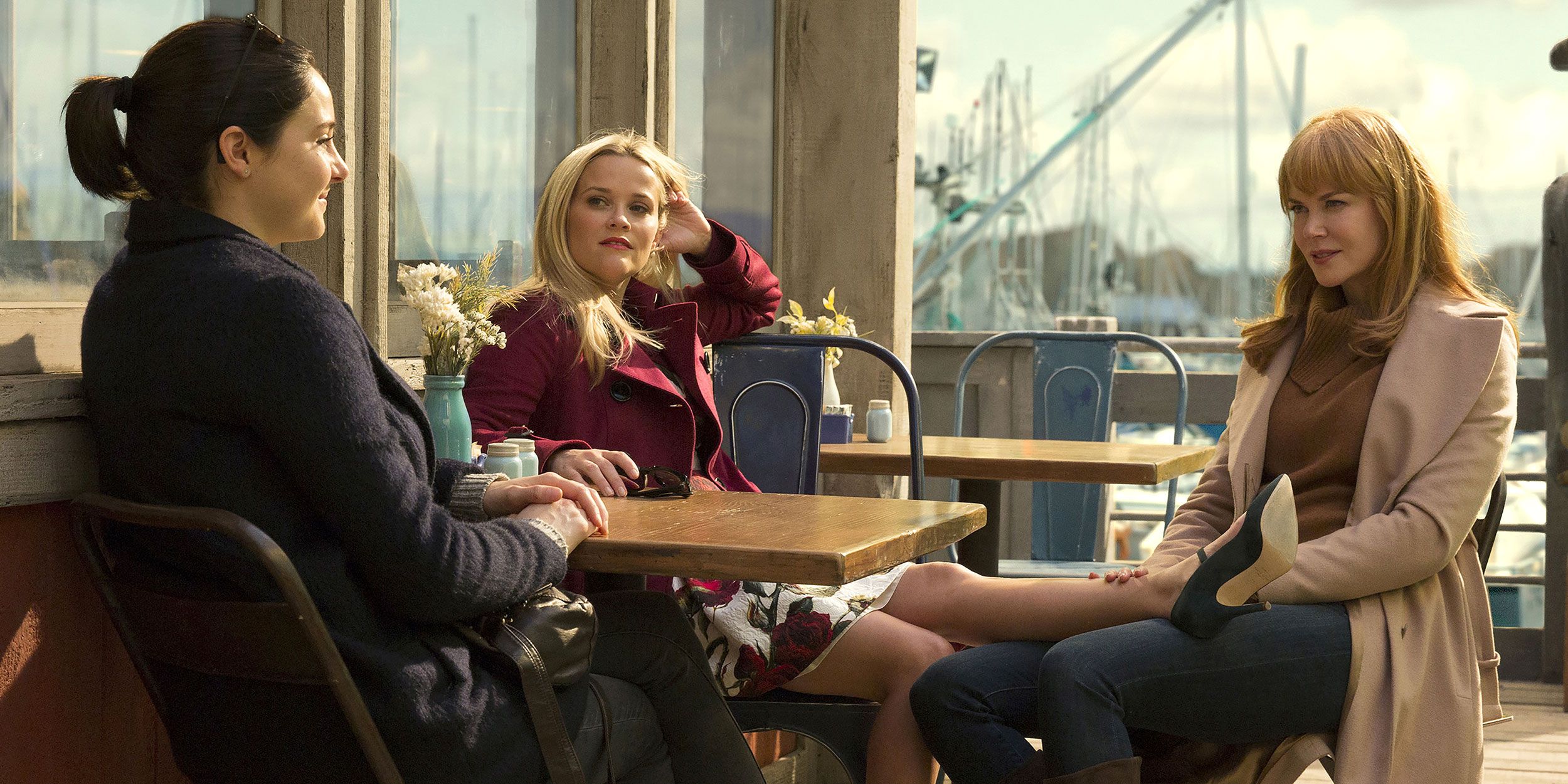 In addition to Scott, all of the original leading ladies will be returning including Witherspoon, Nicole Kidman, Laura Dern, Zoe Kravitz, and Shailene Woodley. Big Little Lies is expected to return in 2019.

All of the ‘Big Little Lies’ Ladies Are Returning for Season 2!

Home » Featured » Which Men are Returning to Monterey For ‘Big Little Lies’ Season 2?