It seems almost impossible to think about ranking the episodes of The Walking Dead. As of now, we’ve had over 100 of them, and while some are certainly stronger than others, they each bring something integral to the world that we’ve grown to know and love. Determined to see what the Walking Dead community deemed the best of the best, I thought that it would be fun to go to IMDB and see what the top 10 Walking Dead episodes were based on their user rating and to be honest, I was pleasantly surprised.

First off, which episode do you think is the best? Take a look at the list below and see if it made the cut!

Some of the episodes had the same user ranking but a different number of user votes, so whichever had the most votes was ranked higher. 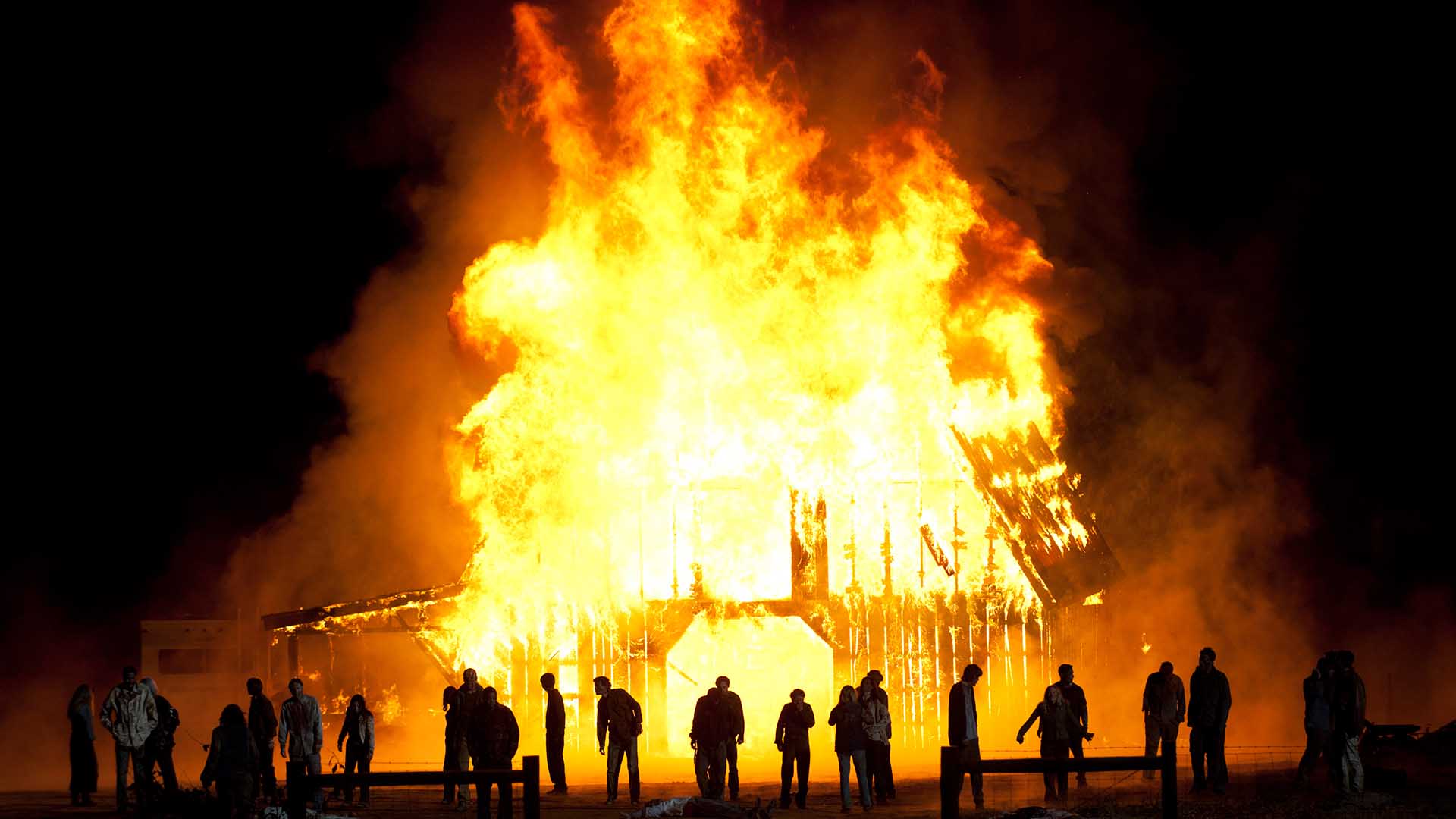 Synopsis: Rick and Carl return from the woods to find the farm in jeopardy. The group is split up in the ensuing chaos. With things looking grim, Rick’s leadership is questioned. 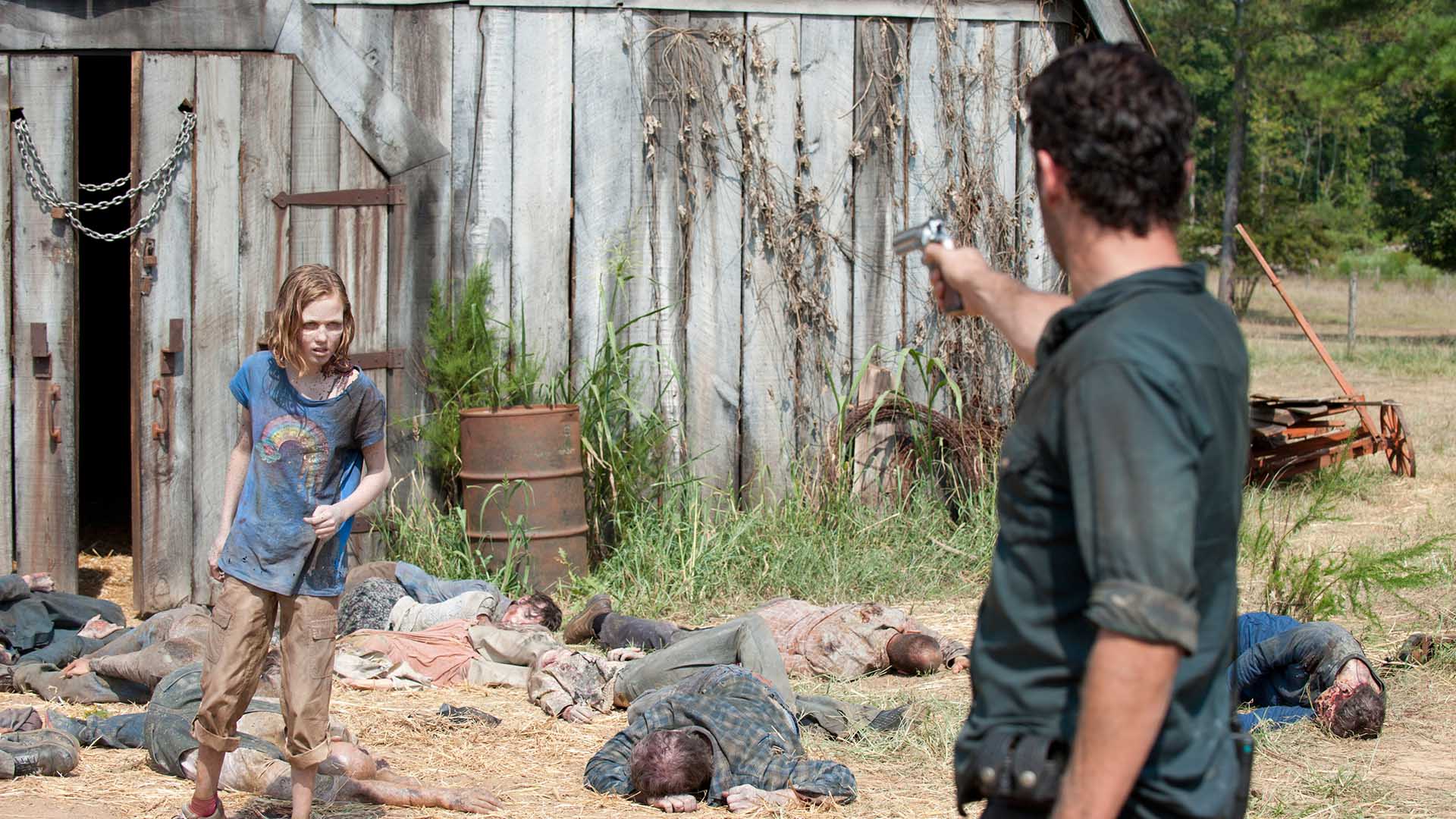 Synopsis: Glenn tells the rest of the group about the walkers in the barn, dividing them on what to do. Meanwhile, Hershel sets a deadline for the group to leave, unless Rick does a difficult task.

Memorable Moment: Shane opening the barn door and massacring all of the walkers inside until Sophia walks out and is shot by Rick. 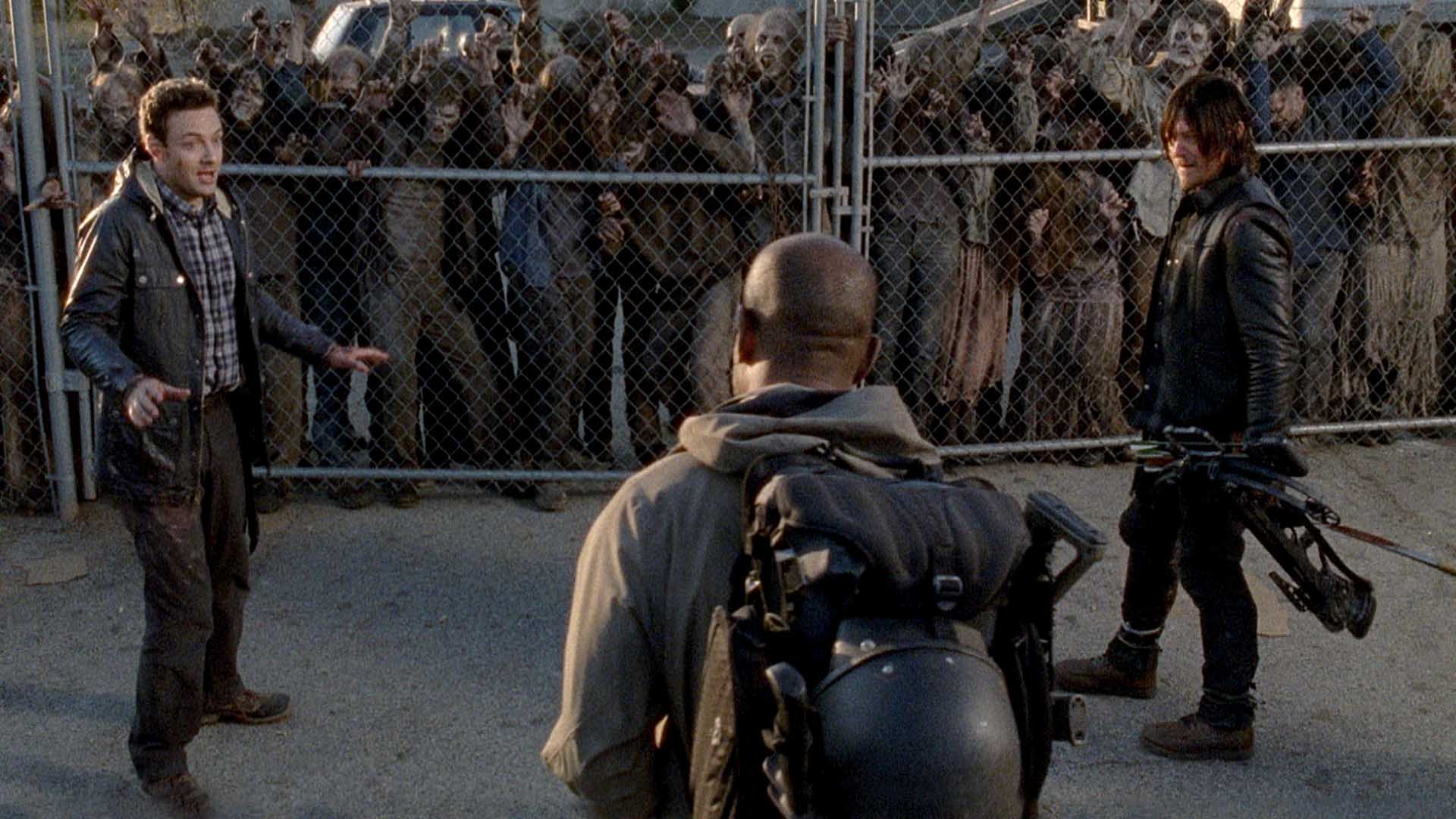 Synopsis: Daryl and Aaron cross paths with Morgan. Back at the safe-zone, the people of Alexandria decide what to do with Rick, as a new danger emerges.

Memorable Moment: When a drunken Pete kills Deanna’s husband Reg with Michonne’s katana, Rick executes him right in front of everyone, including Morgan. 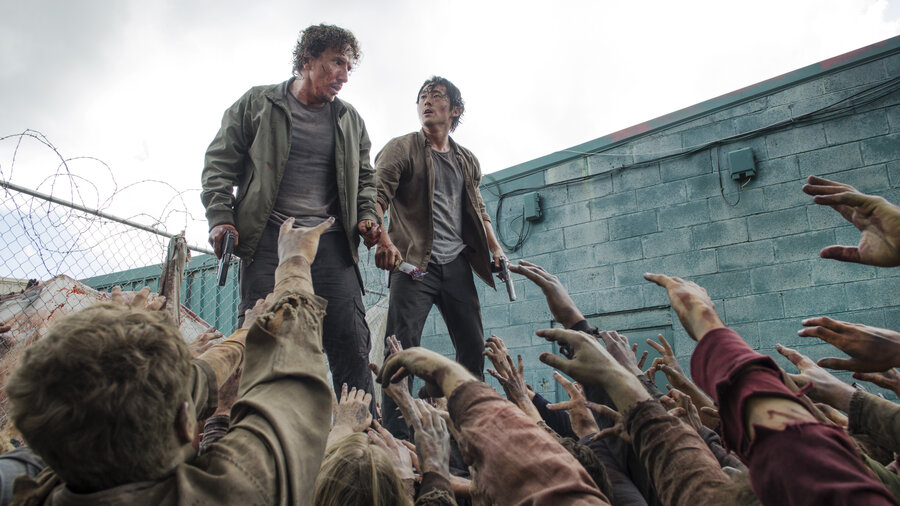 Synopsis: With half of the herd out of control, Glenn and Michonne lead Nicholas and their group back to Alexandria, as Rick crosses paths with the surviving members of the Wolves. 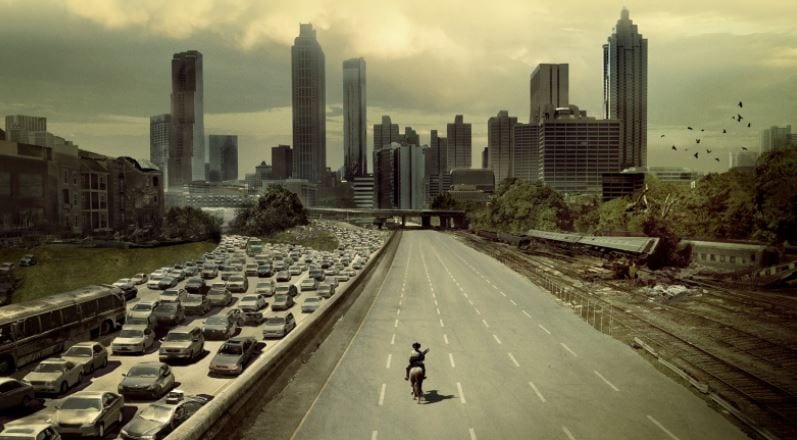 Synopsis: After being shot, Deputy Sheriff Rick Grimes awakens from a coma to find the world overrun by the undead, and sets off to find his family.

Memorable Moment: Glenn saying “Hey you, dumbass” in the tank. 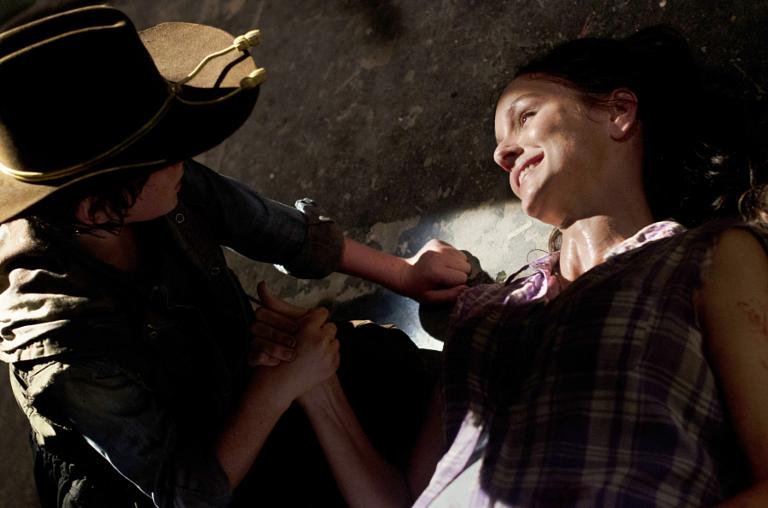 Synopsis: Lori goes into labor when the prison comes under attack and Michonne tries to convince Andrea to leave Woodbury.

Memorable Moment: Lori dies after giving birth to Judith and Carl is the one who has to put her down.

Synopsis: While Rick and his group lure the herd away, Carol and Morgan lead a line of defense against the Wolves when Alexandria comes under attack.

Memorable Moment: Carol being a badass and dressing up like a wolf during the Wolves brutal attack. 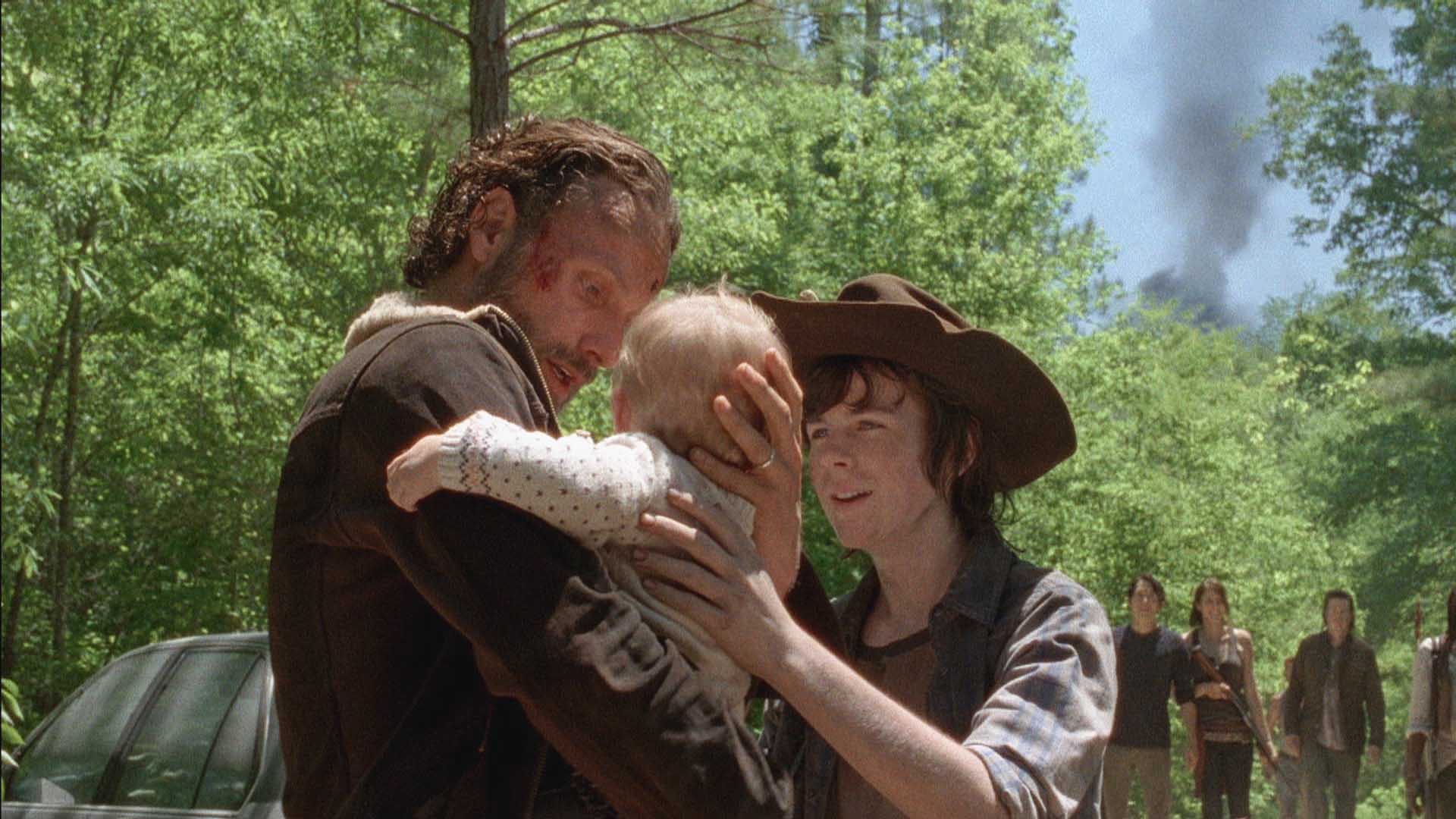 Synopsis: Carol takes drastic action to rescue Rick and the group from the cannibals of Terminus as she and Tyreese reach the compound.

Memorable Moment: Probably the scene where the men are lined up at the trough as the Termites begin to slaughter them, but also Carol being a badass and dressing up like a walker in order to save the group. There’s also Rick and Carl reuniting with  Judith – it’s too hard to pick just one!

Synopsis: Rick and the group face imminent danger as The Governor tries to take the prison.

Synopsis: Daryl, Abraham and Sasha face-off against the Saviors. With walkers inside the gates of Alexandria, Rick and the group are scared, outnumbered and things are only getting worse.

Which Arrowverse Show Do You Think Has the Highest IMDB Ranking?

Home » Featured » Which Episode of ‘The Walking Dead’ Do You Think Has the Highest IMDB Ranking?