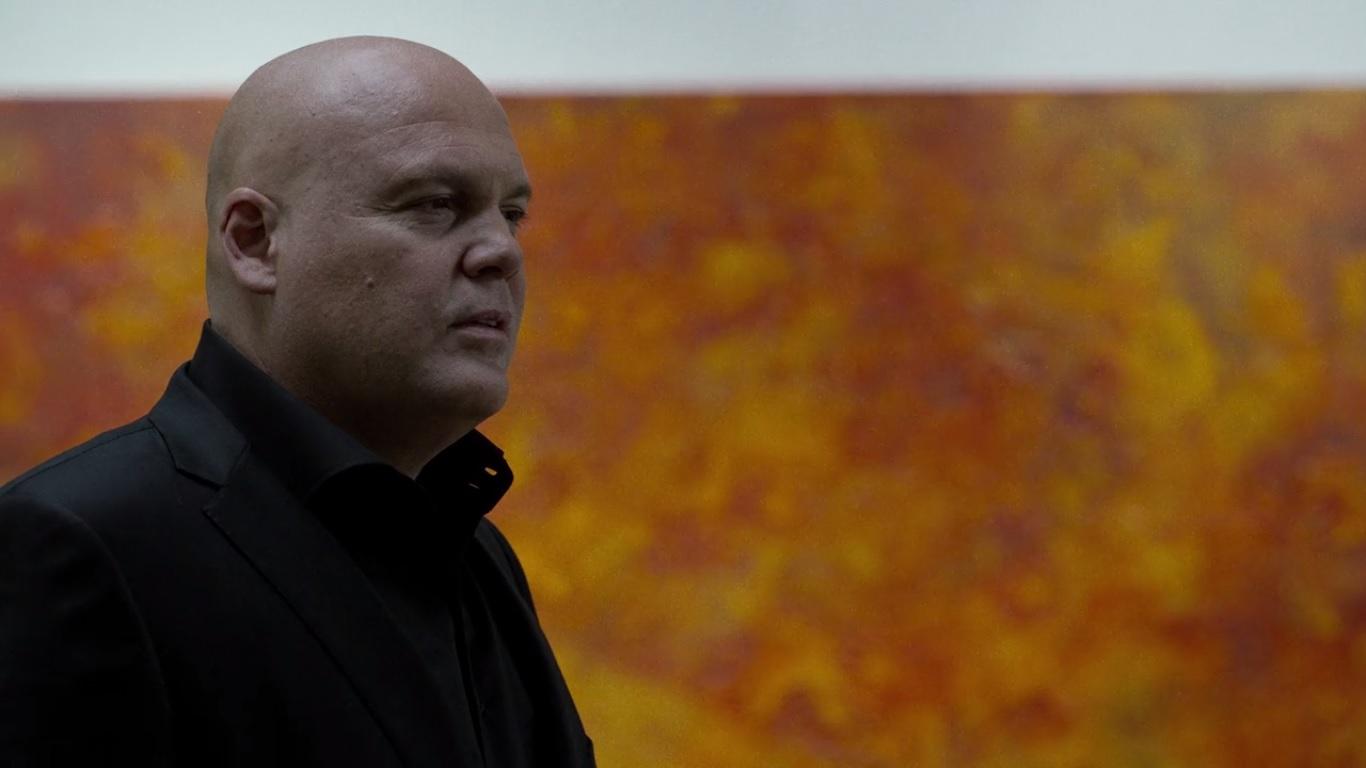 If you’re like us, you remember Vincent D’Onofrio‘s performance as the frightening and chilling serial killer Carl Stargher in 2000’s The Cell. Fifteen years later, D’Onofrio’s performance as Wilson Fisk aka Kingpin on Netflix’s Daredevil was just as frightening and creepy. We rejoiced to see him appear in the show’s second season; Fisk being even more ruthless than ever. With the introduction of The Punisher and Elektra, the question of Kingpin’s return was put on the backburner… until now.

Speaking to LRM Online, D’Onofrio had this to say:

“That I can’t answer. I do know, but I can’t answer… so take that how you will. Jeff and Charlie (Cox) and Netflix love Kingpin, and so, Kingpin is good for Marvel’s television stuff and I think they agree.“

“…There’s no giant commitment for me at Daredevil. Like I didn’t have to sign my life away at all. When Jeff tells me there’s something coming up and if I’m available, I’ll be there. And because it’s written so well, I’m going to show up. I’m going to do everything I can because the writing is so good.”

I think we can all agree that whenever/wherever he does appear, we’ll be more than happy to see Kingpin once again.

Do you think D’Onofrio will re-appear in another one of Marvel’s Netflix series instead? If so, which one?