Judging by this pace, it doesn’t appear likely that The World Beyond gets a full 16 episode order and may get something closer to 7 to 10 episodes like the other two shows did in their first seasons.  Also, it can’t really be 48 Sundays in 2020, because the show isn’t returning until the 23rd.  SO, it is more plausible that 48 weekends happens in 2021.

The Walking Dead currently is at an all-time viewership ratings low.  However, it is also at an all time episode ratings high, with fans rating Season 10 as the highest rated season ever in the 10 year run.  Viewers are enjoying the current story line of Alpha and the Whisperers against the current survivors in the communities.

Fear The Walking Dead has struggled since its first season to gain supporters both critically and with viewers.  Season 3 was certainly its best season but other seasons have floundered and this past season had fans calling for the firing of its showrunners.

The Walking Dead: World Beyond takes a completely new angle on the zombie apocalypse and will be told from the viewpoint of the first generation of survivors of the apocalypse.  The cast is much younger but it does still appear to tie into the greater universe, as there are similar images to those we’ve seen on the other shows. 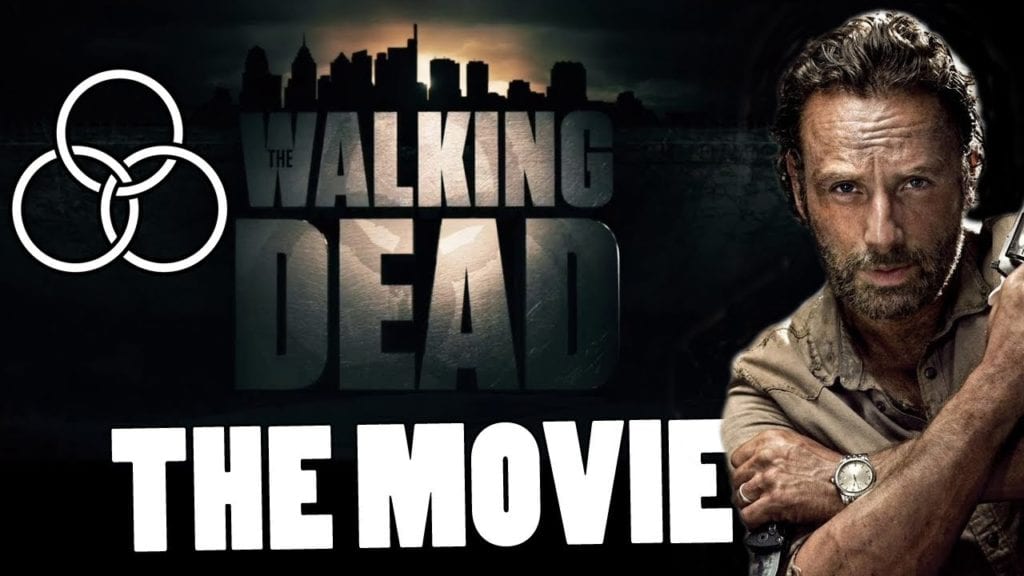 There are also three Rick Grimes films in various stages of writing and production.  These films are slated to arrive beginning in 2020.  However, production has not started for the first film and it is likely that the first film won’t arrive until 2021.  A standard episode is approximately 42 minutes long and production takes 10 days to film an episode.  If a Rick Grimes film is two hours long, one would think a month could encompass filming.  Since this is a feature film that will air in theaters, it is likely that the budget will be larger and filming will take longer too.

In summary, ‘The Walking Deads’ will be plastered to your screen on every Sunday from here to eternity, according to AMC’s chief.  We’ll be with you, right there, on Sunday nights at 9 p.m.!

What do you think about 48 weekends of The Walking Dead? Let us know your thoughts in the comments below!