The Walking Dead season 11 part 3 starts with episode 17 airing on AMC on Sunday, October 2, 2022. It will air the next day in the UK on Star on Disney Plus.

The final episodes of The Walking Dead will feature dangerous situations with threats lurking around every corner. Characters will continue to get caught in tough spots, whether they are dead or alive. 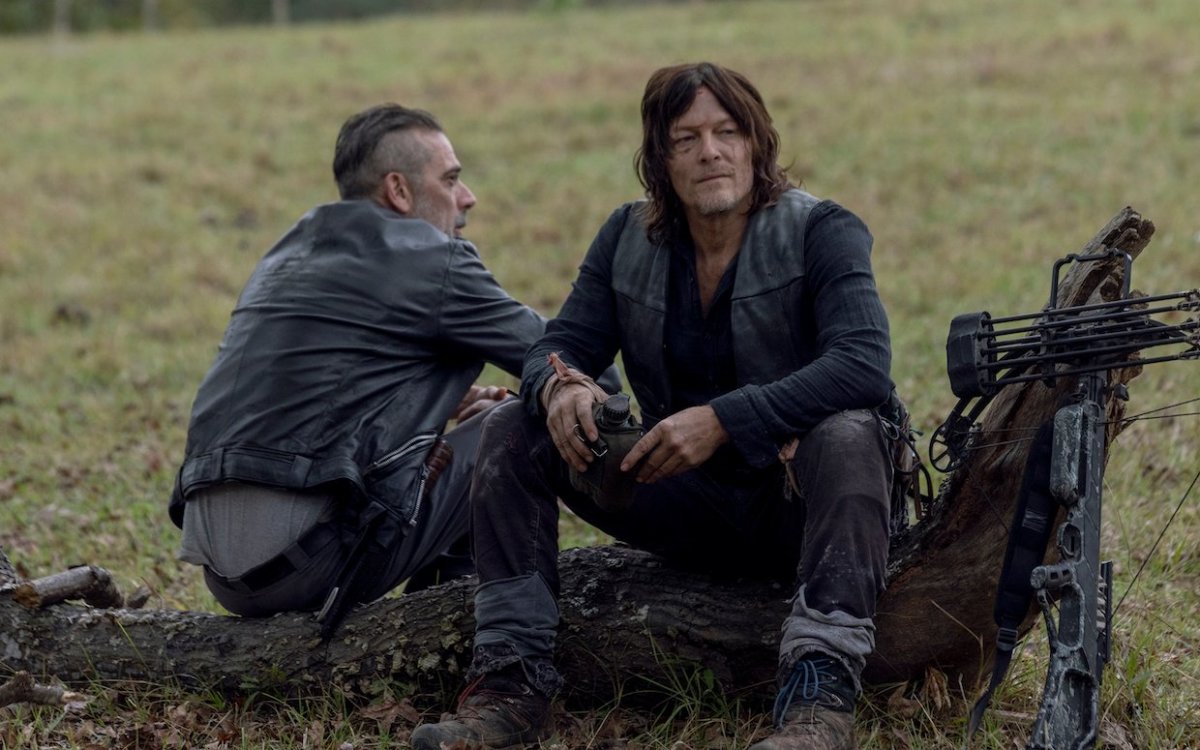 In the show, survivors of a zombie apocalypse struggle to stay alive. They look for places where they will be safe from the zombies and also from other groups of survivors. They have to make hard decisions that can affect their safety.

People who watch The Walking Dead are curious when the next episode will come on TV. The show has been on for a long time and it came back in February. But then it took a break.

The eleventh and final season of the TV show is currently airing on a cable network. The show first aired in August 2021 and it has allowed fans to catch up with characters like Daryl Dixon, Carol Peletier, Negan, and Maggie Greene. This year, the show is going to end. But don’t worry because we will still get to see Daryl and Carol in two new spin-off shows. 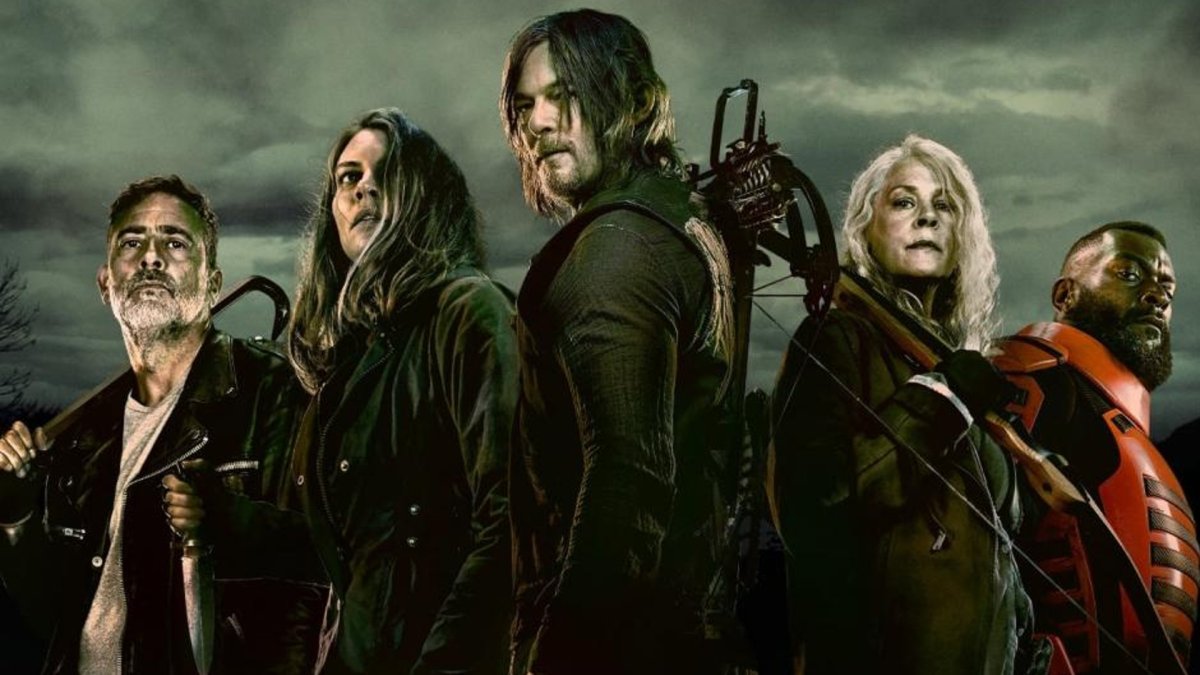 When does The Walking Dead season 11 return?

The Walking Dead will come back on screens with episode 17 in the fall of 2022. People were hoping it would come back in the summer, but it looks like we’ll have to wait a little longer. The TV show is ending soon.

Six episodes of the first season of Tales of the Walking Dead aired starting on August 14. This anthology series doesn’t need to be classified as a spinoff because it tells unique stories with new characters. Yet, even some old ones may return. We know that Alpha is coming back for her own focused episode.

Home » Television » When Does The Walking Dead’s Final Season Air?