A new movie about Elvis Presley is coming out. This movie will tell the story of his life. Elvis was an iconic, interesting, and magnetic musician and his influence is still felt today. Fans and movie goers want to know: When does Elvis come out in theaters and will it be available on streaming?

When does ‘Elvis’ get released in theaters?

Led by Austin Butler (Once Upon a Time… in Hollywood) and Tom Hanks, Elvis will tell the story of the famous singer’s life. The movie will start with his roots and end with his death at the age of 42. Baz Luhrman, who has also directed musicals such as Moulin Rouge, will make sure that this movie is exciting to watch.

Elvis had its world premiere at the 2022 Cannes Film Festival this year and opened up to positive reviews. Baz Luhrman’s approach is not for everyone, and when it comes to Elvis it seems as though the film’s fast pace and chaotic energy can cause it to feel possibly too out of hand for viewers.

However, the movie has done well with critics, sitting at 89% on Rotten Tomatoes. The lead, Austin Butler, has also received good marks from the Presley family themselves. 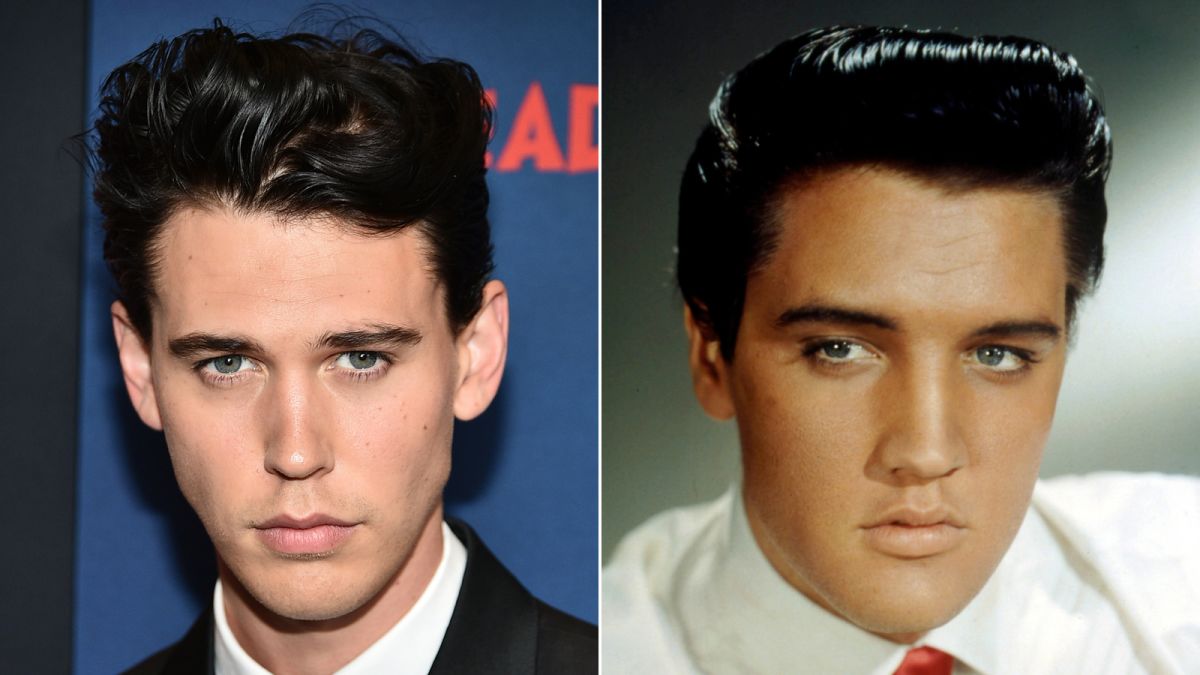 Is the Elvis movie on streaming?

At this time, no. Unfortunately, Elvis will only be shown in theaters around the country for a short amount of time. That being said, Warner Bros. is the production company behind this movie and it is likely that it will be available to stream on HBO Max after a brief theater-only run.

The musical biopic about Elvis will come out in theaters on June 24th. This means you can expect to see it on HBO Max sometime in early August. If you don’t want to go to the theater, you can wait a few weeks and watch it at home.

Home » Movies » When Does ‘Elvis’ Movie Come Out? Where to Watch and When You Can Stream