Chris Rock is a comedian, actor and writer. He has hosted the Oscars, been the voice of a cartoon character and started out on Saturday Night Live. His films and television shows have made a lot of money at the box office. He has won lots of awards, like Emmys and Grammys.

Chris Rock is famous for his work in Hollywood. He has a star on the Hollywood Walk of Fame. People think he is one of the funniest comedians ever. This is thanks to his mentors like Richard Pryor.

According to Celebrity Net Worth, Chris Rock is a successful stand-up comic and actor. He has starred in many TV shows, including Everybody Hates Chris. He has also made a lot of money. Chris Rock’s net worth is $60 million.

But outside of his work in comedy, Chris Rock also makes money in other ways.

Note: The net worth listed in this piece is a speculative estimate that was drawn from a variety of online sources.

Chris Rock is a successful comedian. He has had several successful comedy specials, including “Bring the Pain” and “Bigger & Blacker” for HBO. After a long hiatus, he returned to stand-up in 2018 with his two Netflix specials.

In 2020, Business Insider reported that Netflix paid Chris Rock a lot of money for his two specials.

Chris Rock is an actor who has starred in many famous movies, like I Think I Love My Wife. He also provides the voice of the Zebra in the movie Madagascar. Rock is a producer for his own TV shows and movies, including The Chris Rock Show. He also made documentaries like Good Hair. 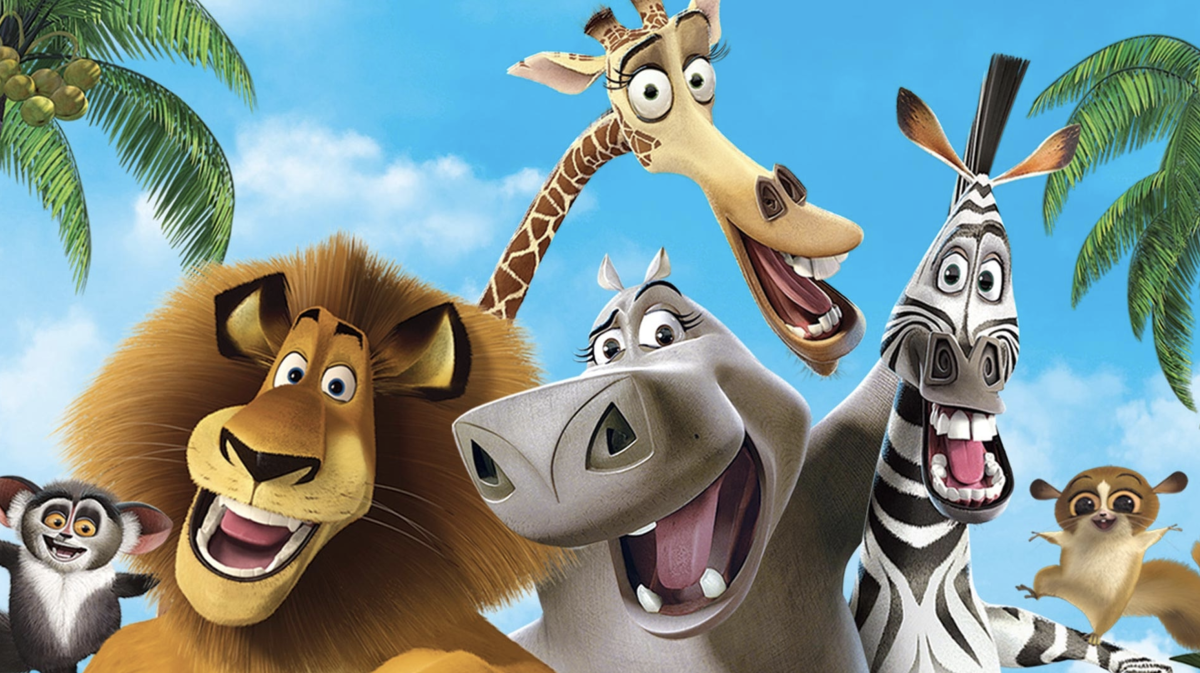 In April 2020, Chris Rock teamed up with other A-list comedians for the Feeding America Comedy Festival. This event was created to help raise money and awareness for Feeding America, a nonprofit organization that helps to feed hungry people in the United States.

In 2019, Chris Rock and other celebrities like Miley Cyrus and Sarah Silverman invested in a cannabis company called Lowell Herb Co.

“We are thrilled to have such talented artists join our investment round, and we welcome them to the Lowell family. We are grateful to have such strong support from the creative community, and we are all looking forward to the end of cannabis prohibition,” said David Elias, Lowell Co-founder and CEO, in the press release announcement.

In 2017, Chris Rock listed his house for sale. The house is located in the Clinton Hill district of Brooklyn. According to Architectural Digest, Rock bought the home more than 20 years ago and has been renting it out for $8,000/month. Now he wants to sell it and is asking for $3.9 million. Apartment Therapy reported that he sold the property for $3.35 million.

In 2001, according to NJ.com, Chris Rock bought a tony mansion in the Alpine, NJ district but he no longer resides there.