Justin Bieber announced that he had a rare condition called Ramsay Hunt Syndrome. Here is what you need to know about it.

On Friday, Justin Bieber announced that he has a rare condition that has paralyzed half his face.

“It is from this virus that attacks the nerve in my ear and my facial nerves and has caused my face to have paralysis,” Mr. Bieber, the pop singer, said in a video posted to his Instagram account, gesturing at the side of his head. “As you can see, this eye is not blinking. I can’t smile on this side of my face. This nostril will not move.”

He said that he would cancel his upcoming tour dates, as he is “physically, obviously not capable of doing them.”

We spoke to health experts about the causes and treatments of the illness. They told us what could cause the illness and how it can be treated.

What is Ramsay Hunt syndrome?

Ramsay Hunt syndrome is a neurological condition that is caused by the varicella zoster virus. This is the same virus that causes chickenpox in children and shingles in adults. The virus can stay in your body for your whole life, even long after you have recovered from chickenpox. It might wake up at some point and cause problems with the nerves in your face.

“The nerves that go through your face go through pretty narrow, bony canals, and when they’re inflamed they swell and lose the ability to function,” said Dr. Anna Wald, an infectious disease specialist at the University of Washington School of Medicine.

The illness affects men and women equally. It can sometimes lead to paralysis on one side of the face, painful blisters, and changes in hearing. This illness is more common in older people. Some patients experience changes in their hearing where they may hear sounds louder in one ear than the other, develop tinnitus (a chronic ringing in the ears), or even become deaf in one ear. Ear and facial pain are commonly a part of this syndrome. Some patients may also suffer from vertigo.

Ramsay Hunt syndrome is a rare condition that affects about five to 10 people out of every 100,000 each year. It can happen to anyone, but it’s not something that people should be afraid of according to Dr. Waleed Javaid, director of infection prevention and control at Mount Sinai Downtown in New York, said this.

The syndrome is officially known as herpes zoster oticus. The more common name for it comes from the neurologist James Ramsay Hunt, who first described the illness.

It can take a long time for people with the syndrome to receive an accurate diagnosis, according to researchers. The term Ramsay Hunt is notoriously vague and the illness can have symptoms similar to Bell’s palsy, which can also induce facial paralysis. Doctors usually diagnose Ramsay Hunt syndrome by identifying small blisters that have appeared in a patient’s ear, said Dr. Wald. 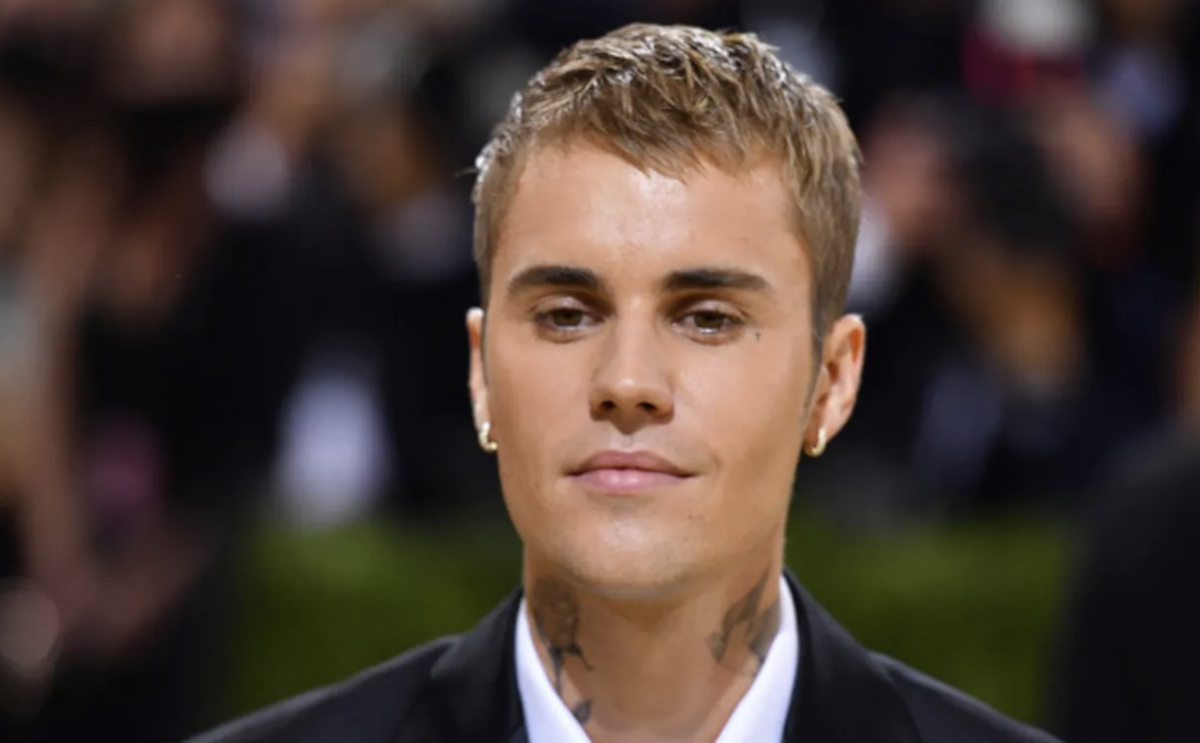 How is Ramsay Hunt Syndrome treated?

Most people who have Ramsay Hunt make a full recovery. However, the disease can last for different periods of time for different people. Some people take weeks to recover while others take months. In rare cases, facial paralysis or hearing loss can be permanent.

Treatment for Ramsay Hunt usually involves taking anti-viral medication. Some patients may also be prescribed a steroid. Dr. Wald said that physical therapy is not usually recommended for patients, but it would not be harmful if they did it.

Mr. Bieber said in his Instagram post that he was practicing facial exercises as part of his healing. “I gotta go get my rest on,” he said, “so I can get my face back to where it’s supposed to be.”