People who like reality TV shows will know Kim Kardashian. She is a model, businesswoman, and socialite. She is known from her family’s show, Keeping Up with the Kardashians. According to Forbes, Kim Kardashian will have a net worth of $1.8 billion by 2022.

Kimberly Noel Kardashian was born on October 21, 1980 in Los Angeles, California. Her parents are Kris and Robert Kardashian. She has two brothers, Rob and Khloe Kardashian, and one sister, Kourtney Kardashian. They are all reality TV stars. Kim is of Armenian descent – her fathers great-grandparents were Armenian immigrants.

In 1991, Kim’s parents split up and her mother got married to Caitlyn Jenner. This gave Kim step-brothers and sisters named Brody, Burton, Brandon, and Casey. She also had half-siblings named Kylie and Kendall.

She is a graduate of Marymount High School. The young Kardashian wanted to be a lawyer. She studied at Pierce College, but she did not graduate. 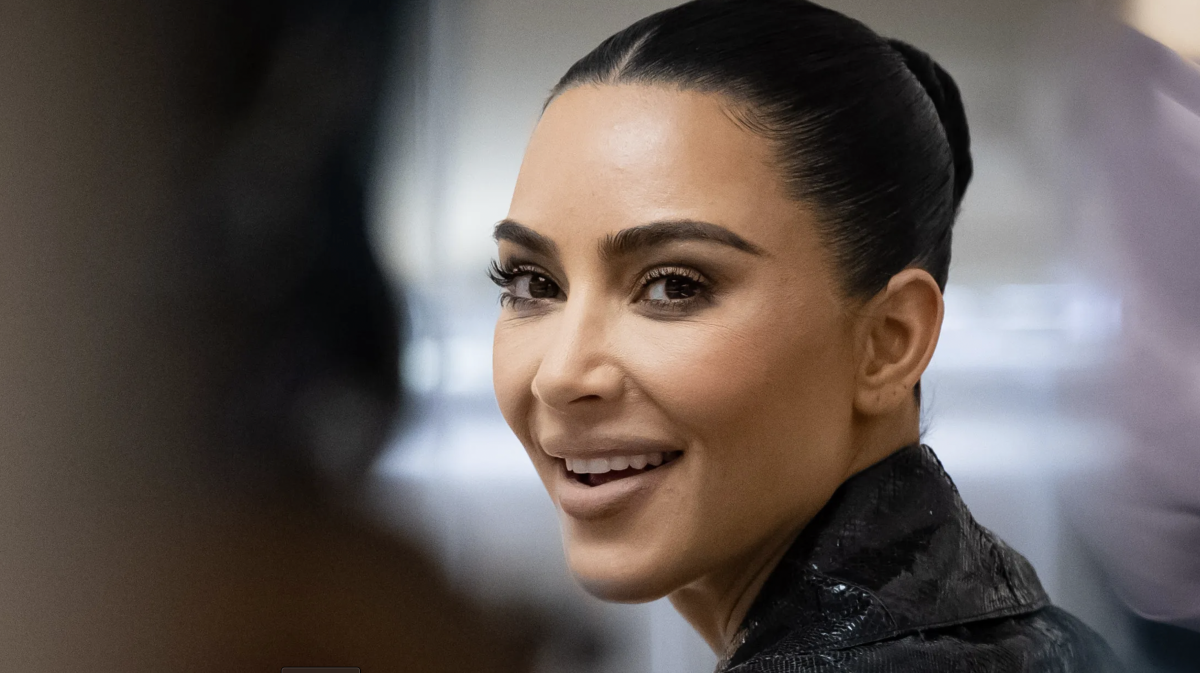 Kim Kardashian started working at Body, a local boutique, when she was 16 years old. In 2003, she became the personal stylist for the musician Brandy and the media personality Paris Hilton. Kim’s friendship with Paris helped her become famous.

Kimberly started her first business with her sisters in 2006. The business was called DASH boutique. But a year later, Kimberly made headlines after a video featuring her and singer Ray J was published.

After her sex tape was leaked in 2007, Kim Kardashian decided to use her notoriety to her advantage. She starred in the reality TV series “Keeping Up with the Kardashians” on the E! network. The show was very successful, and made Kardashian a household name.

Since 2008, Kim has appeared in a number of films and television series. Her most recent project is a reality show that started airing on Hulu in 2022.

Apart from her work in the media, Kardashian got rich from her business endeavors and endorsement deals. She started by getting a sponsorship contract with the fast-food chain Carl’s Jr. Kim also became involved in the fashion and fragrance industries.

In 2014, she released a mobile game called Kim Kardashian: Hollywood. Around this time, she also became a big social media influencer. Two of her most successful businesses are KKW Beauty and Skims.

Kim Kardashian is a businesswoman who has started a few successful businesses. In 2017, she launched a cosmetics line called KKW Beauty. She then sold 20% of the company to Coty for $200 million. In February 2022, it was announced that her shapewear line, Skims, was valued at $3.2 billion and she owned a majority stake in the company.

Net Worth and Earnings

In 2018, Kardashian charged brands $720,000 for sponsored posts on Instagram. As her fame continues to grow, that figure is expected to have increased significantly. This, combined with her undisclosed income from her businesses, gives her a fortune worth $1.8 billion. 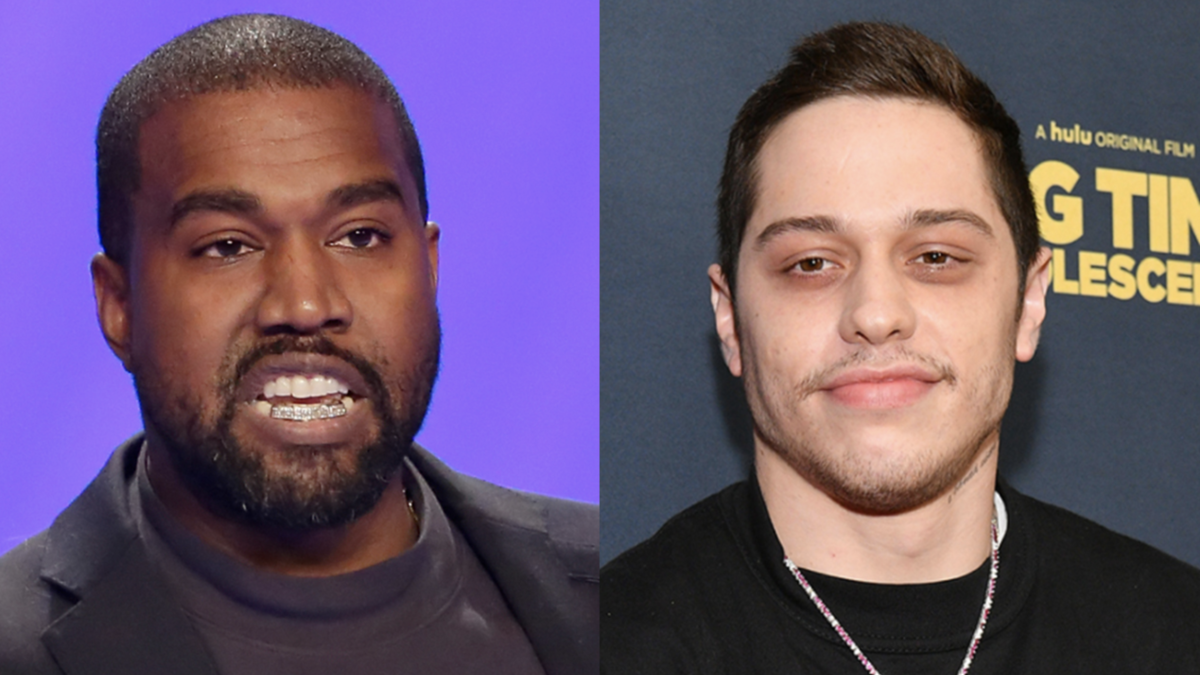 Kim first married music producer Damon Thomas when she was young. But they split up in 2003. In 2011, Kim married NBA player Kris Humphries. Unfortunately, their marriage only lasted 72 days.

Her most publicized relationship was with Kanye West, a rapper. They married in 2014 and had four children. However, they divorced in 2022. Kim is currently dating comic Pete Davidson. She lives in a comfy compound in Calabasas, California.

Home » News » What is Kim Kardashian’s Net Worth?