Dwayne ‘The Rock’ Johnson rose to fame as a WWE wrestler in the 1990s before moving into acting.

The new film Black Adam, which is a part of the DC comic universe, will feature Johnson as the main character.

Who is Dwayne ‘The Rock’ Johnson?

Dwayne Johnson, a 50-year-old actor and professional wrestler from Hayward, California, is the son of Rocky Johnson. His father’s wrestling career necessitated frequent relocations, so by the time he was in high school, he had lived in 13 states.

He attended the University of Miami, where he played defensive lineman for the school’s football team, but following graduation, he decided to pursue his father’s profession in professional wrestling.

“I have had a Forrest Gump-ian childhood growing up,” Johnson said on The Today Show in May 2021. “Wrestling in the ’80s and in the ’70s was way different than it is today. A lot of the times, including my father, the wrestlers would live paycheck to paycheck.” 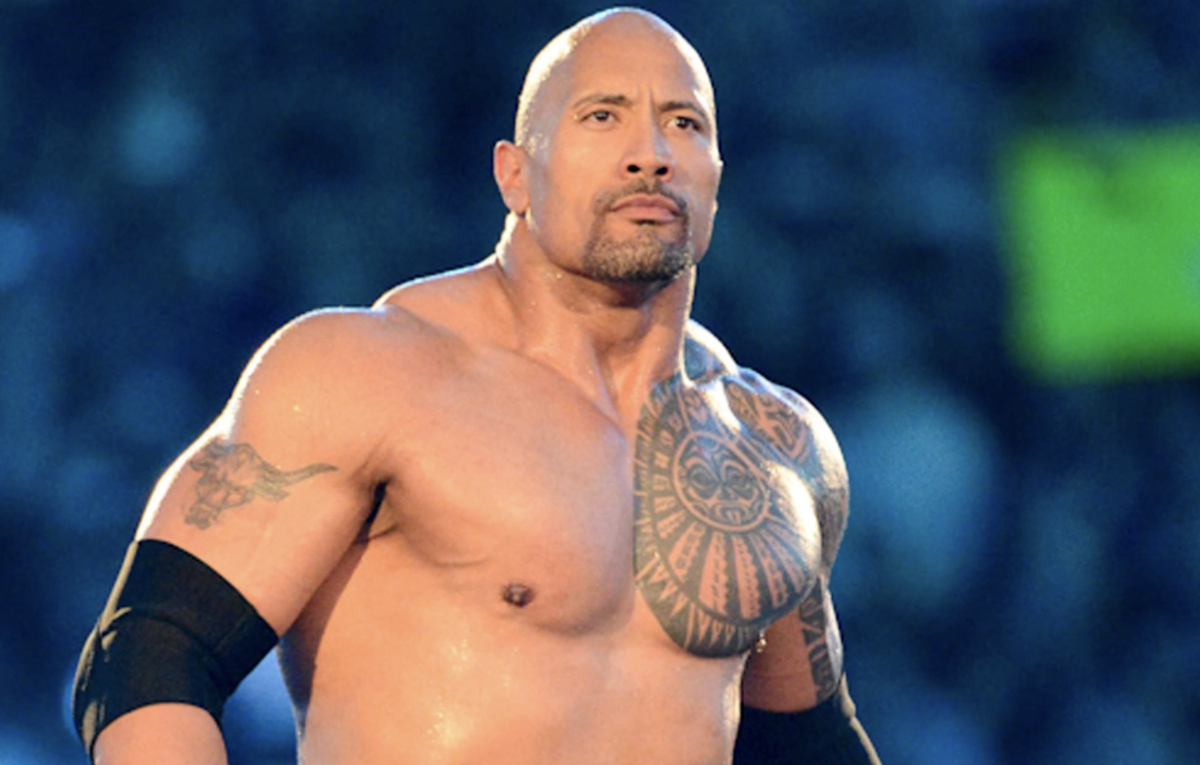 Despite his desire to follow in his father’s footsteps, Johnson recalled that he didn’t receive much encouragement at first.

“We had the biggest fight between a father and a son over this. He said, ‘Look around. Look what I have after all these years and I want more for you,’” he said on The Today Show in February 2021.

When he eventually made it into the ring, Johnson was recognized as The Rock.

How did Dwayne Johnson break into acting?

In 2001, Johnson switched gears yet again when he played Mathayus, The Scorpion King, in the film The Mummy Returns, which earned $435 million at the box office.

He added, “It’s very challenging. It’s different from the industry I’m coming from. On wrestling shows, we don’t have to deal with things like the loss of a family member. But in movies, you have to learn to express a whole array of emotions. That’s the hardest part of it for me.”

Since his debut, Johnson has appeared in the Fast and Furious franchise, Disney movies Jungle Cruise, The Game Plan, and Moana, as well as a remake of the 1995 classic, Jumanji, which he also did a sequel for.

What is Dwayne Johnson’s net worth?

Johnson’s net worth has increased significantly since he began his acting career in 2001. He had a net worth of $2 million when he started.

His current net worth is believed to be about $800 million, according to Celebrity Net Worth.

Dwayne began with money from competing in wrestling and now makes his money from his acting profession, television appearances, product sales, and the operation of a new tequila business. 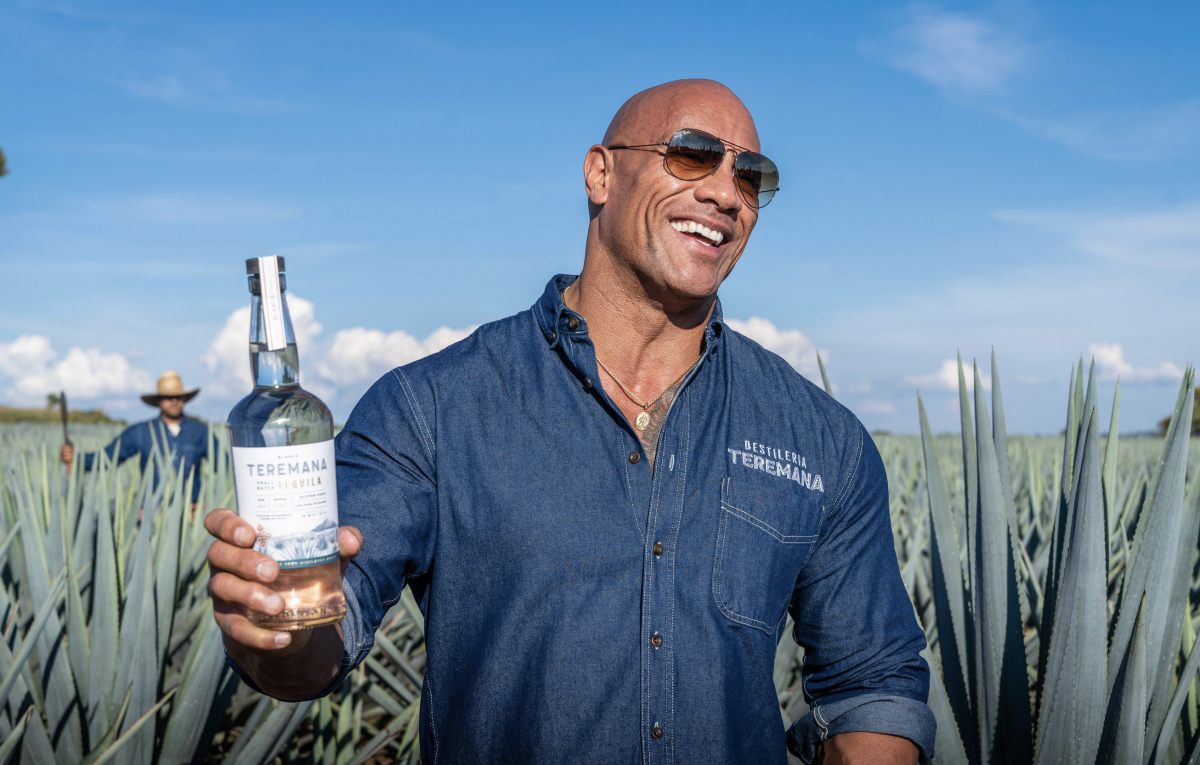 Teremana tequila, a premium tequila produced in Mexico, is the first endeavor of its kind for the entrepreneur.

“It took 113 distillations to get to this point,” he said in his May 2021 interview on The Today Show. “Everything is handcrafted, handmade. Copper pot stills, brick ovens.”

During the interview, Johnson was asked about his interest in running for president and he replied that it was a possibility. “If the time comes where there is a good amount of people who want to see that happen, then I’m going to consider it,” he said.

Home » Movies » What is Dwayne Johnson’s Net Worth?