After a battle with colorectal cancer, Wes Freed, the visual artist behind some of Drive-By Truckers‘ most iconic album covers, has passed away at 58. Rolling Stone confirmed the news with the group’s publicist.

Freed’s Southern-gothic style was one of a kind, and he will be dearly missed by fans and loved ones alike. Earlier this year, when his diagnosis was first announced, friends and fans banded together to raise money for treatment through a GoFundMe campaign. 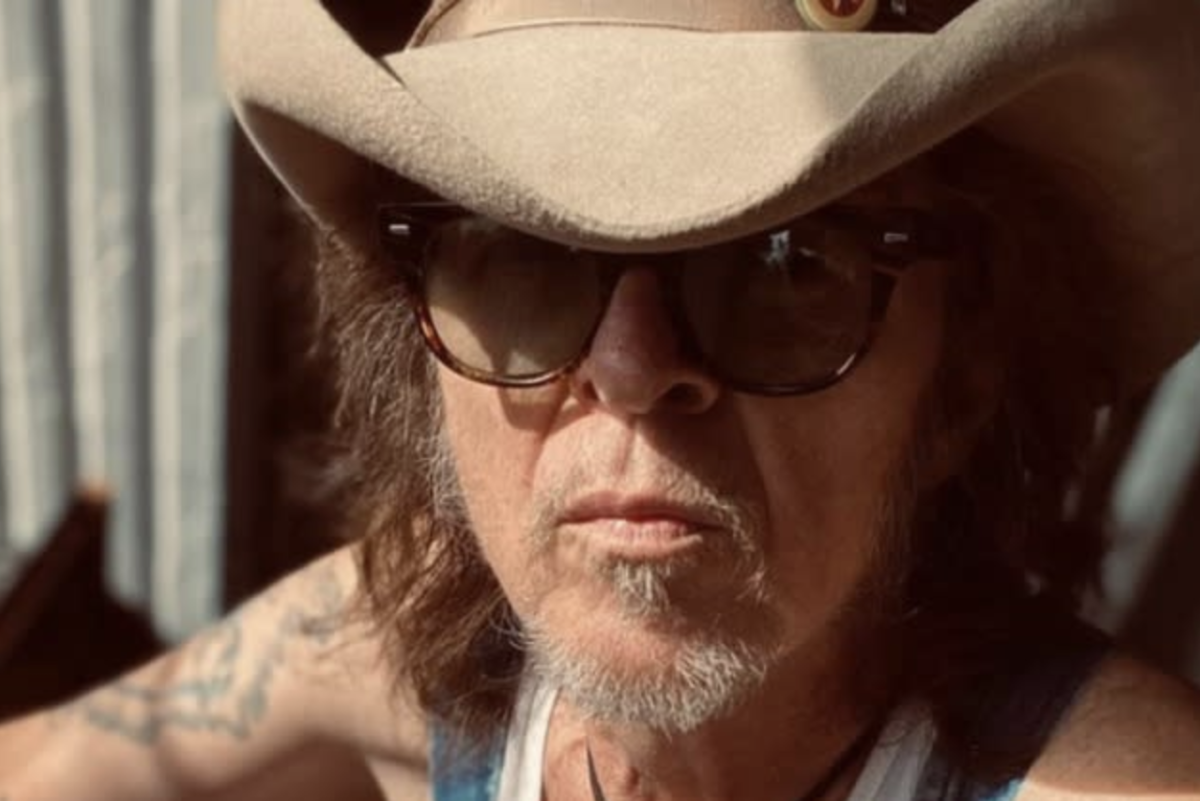 Freed, who went to art school at Virginia Commonwealth University, first met the Drive-By Truckers in the late 1990s at Capital City Barn Dance, a music festival he co-founded.

Freed, a musician from Richmond, first collaborated with the band on their 2001 double LP Southern Rock Opera. He went on to design posters, T-shirts, and other merch for the band. He also created the cover art for seven more of their albums, including 2004’s The Dirty South. Of all the album covers he’s designed, this is his favorite. 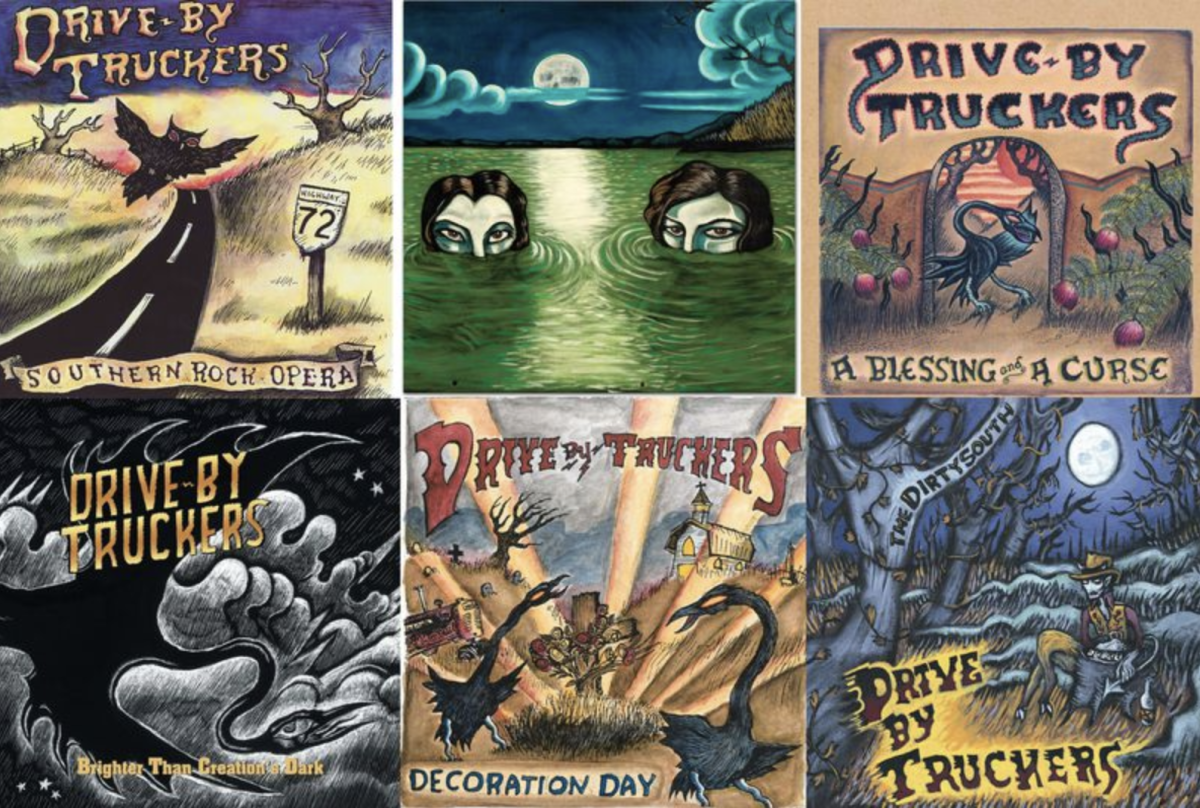 Freed has also created artwork for such bands as the Two-Headed Monster, The Dirt Ball, and the Mud Helmet. He’s played in a number of local bands, including the Shiners, Dirt Ball, and Mud Helmet. In 2019, he published The Art of Wes Freed – Paints, Posters, Pin-ups and Possums (A coffee-table book collecting some of his best-known works).

I know word is out. I’ll be posting something when I can. Just too damned sad right now to articulate anything. Love each other, MF’s.

In an 2011 interview, Freed stated,”There was a set of steps that went up the back way to what used to be my dad’s bedroom. We’d sit on the steps and look out the window while she cooked. In that sort of setting, you can romanticize just about anything. That setting, to me, is part of Paradise; full of the smell of a wood stove and whatever’s cooking; with Grandma downstairs plucking a chicken.” He continued romanticizing his childhood with nostalgia,”In the winter, my grandmother cooked on a wood stove and my Grandfather had a rocking chair that sat next to it,”

“I think with my art I’m mostly trying to convince myself that the place really does exist somewhere,” he continued. “Maybe I’ll find it, in a metaphysical sort of way…”