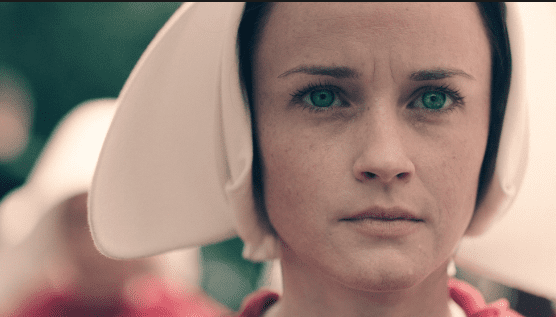 Bledel found herself nominated for the first time for her career-defining role of Ofglen on Hulu’s The Handmaid’s Tale. Despite having spent seven years on the critically beloved Gilmore Girls and having a pretty noteworthy guest spot on Mad Men, Bledel never got the recognition she deserved…until now. Her character of Oflgen has rightfully been promoted to a series regular heading into season 2, so we may see Bledel again next year in the Supporting Actress category. 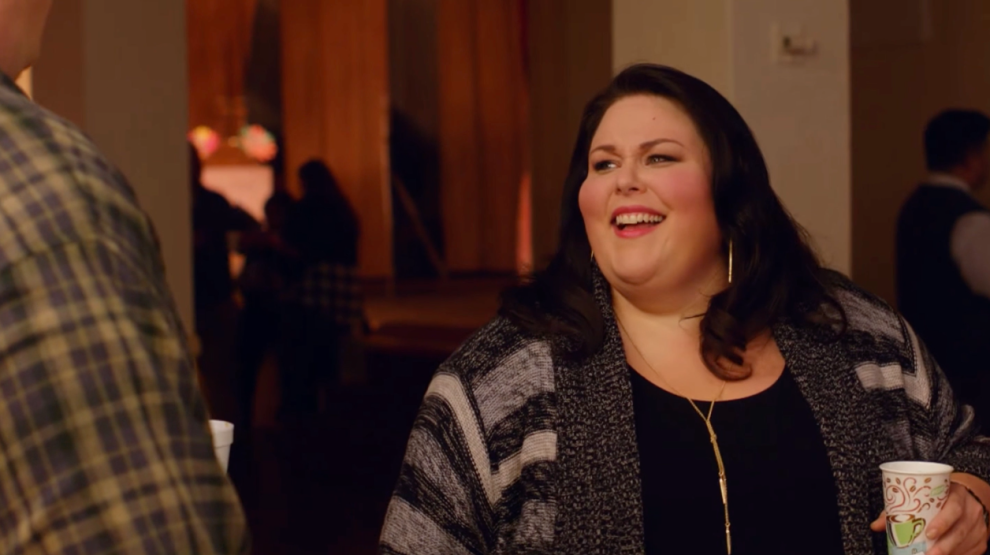 Metz once said that she only had mere cents in her checking account right before she got the call that she had been cast as Kate on the new show This Is Us. Well about a year later she’s been nominated for her first Emmy and it’s well freaking deserved. Metz has found the vulnerability and strength in her character that viewers can easily relate to and is breaking long standing stigmas on TV left and right. 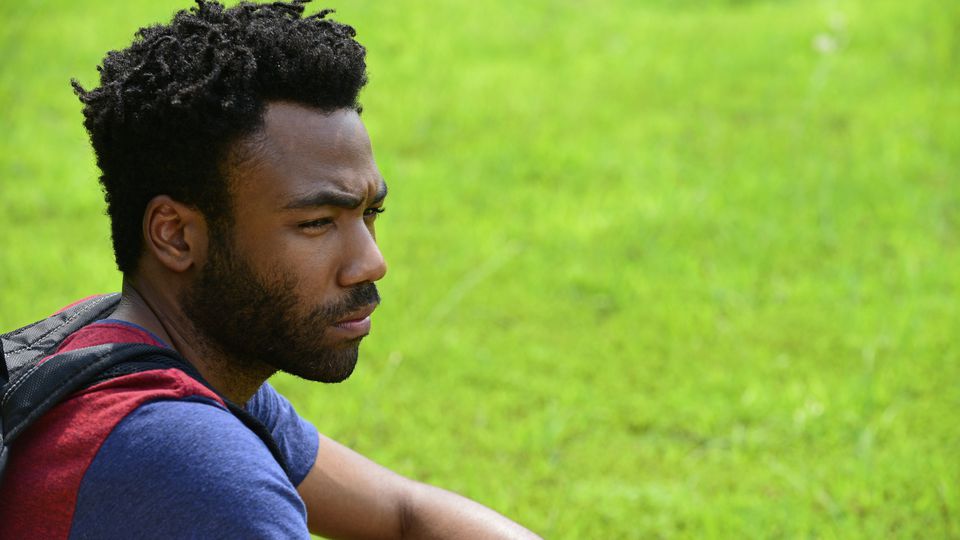 Glover spent five seasons on the hit sitcom “Community” yet never managed to receive a nomination for his role as Troy Barnes. Turns out patience is a virtue though because Glover received his first Emmy nomination…times four. He’s nominated for Actor in a Comedy, writing, directing, and producing for his show Atlanta. 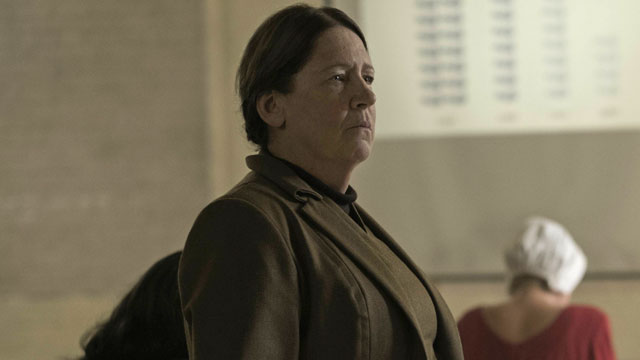 It’s been a long time coming for Ann Dowd. She’s had a longstanding career in the business with praised guest appearances on shows like Masters of Sex most recently. Well, now her time as come as she received not one but two Emmy nominations, which is not a bad way to start off your Emmy career. She was nominated for Supporting Actress in a Drama for The Handmaid’s Tale and for Guest Actress in a drama for The Leftovers. 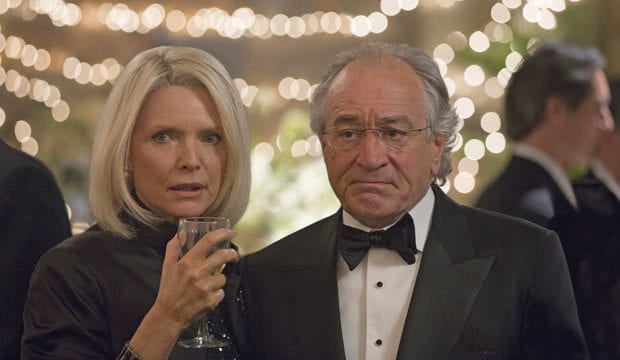 These two Hollywood powerhouses have finally managed to find their way in the wonderful world of television. De Niro’s received a couple of Oscars in his day and Pfeiffer has been nominated for one, so what better way to embark on an quest for the EGOT than with their first Emmy nominations. They’re both first time nominees for their roles in HBO’s telefilm, The Wizard of Lies. 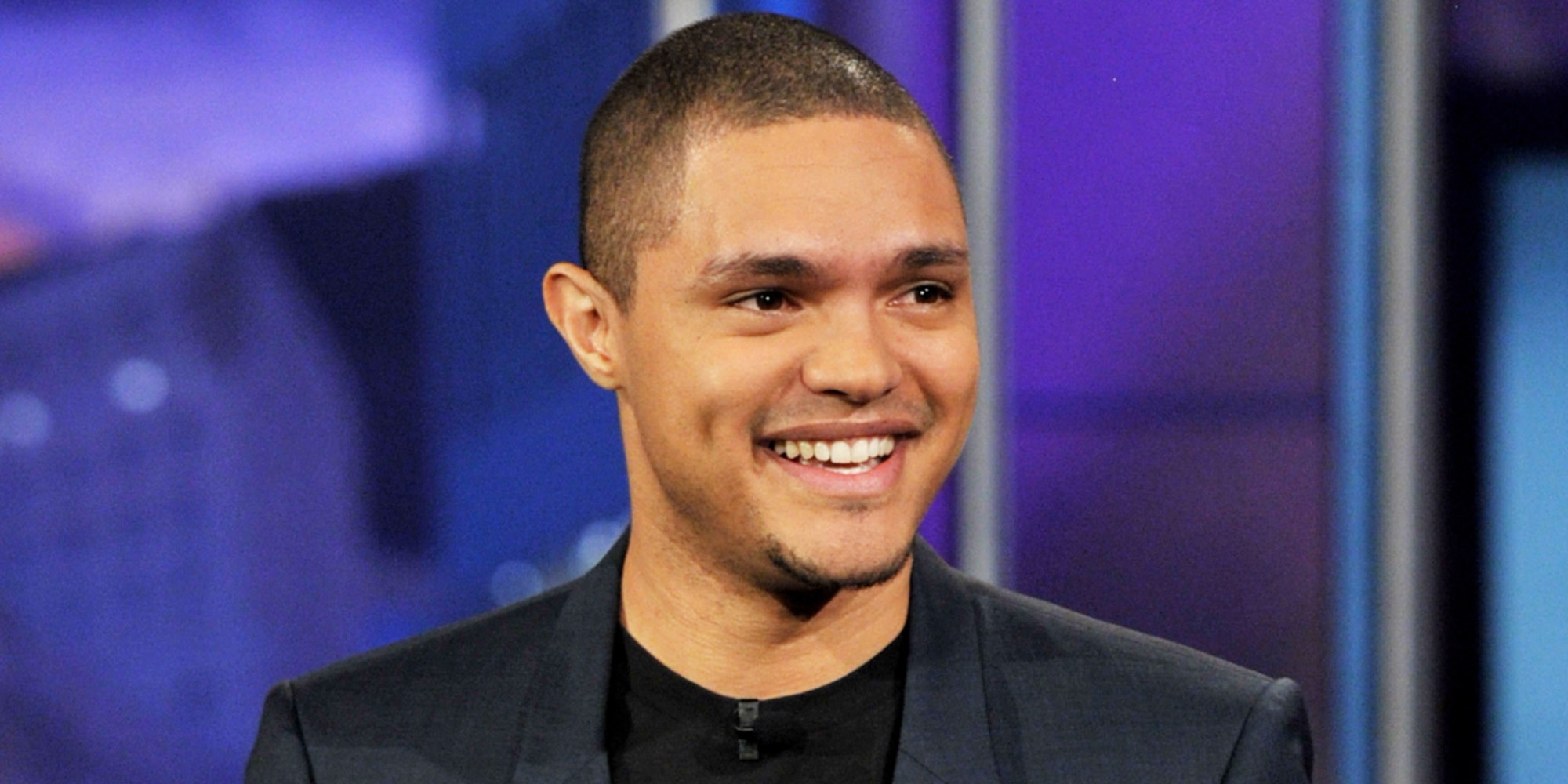 Noah picked up his first nomination this year for his online program “Between the Scenes”. While he is deserving of a Best Variety Talk series nomination as well, this is a huge win for Noah and his creative team on The Daily Show.

It’s weird to think that Skarsgard, who has quite the television resume, has never been nominated for an Emmy. His role as Eric on True Blood was never individually recognized, but the show itself was nominated for Best Drama Series. Now, he’s finally getting his due as his role on HBO’s Big Little Lies sealed the deal. He’s in good company for Best supporting actor, but it may just be his year. Witherspoon hasn’t really done much in television, but she clearly knew she had a hit on her hands when she bought the film rights to the book of the same name. She’s one of four Oscar winning actresses nominated in her category, but she’s the only one without a previous Emmy nomination. Not bad for a first timer. 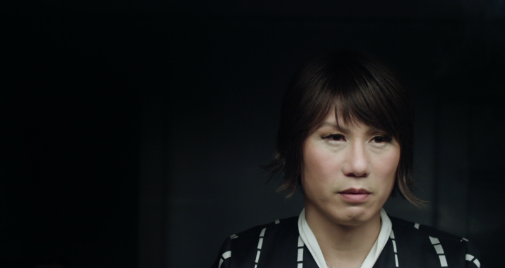 Mr. Robot was basically shut out of the Emmy’s this year, including Rami Malek who won for Actor in a Drama last year. However, they got a surprise nomination for BD Wong’s guest role on the series this past season. After what seems like a never ending guest role on Law and Order: Special Victims Unit, it’s nice to see him finally getting some recognition. 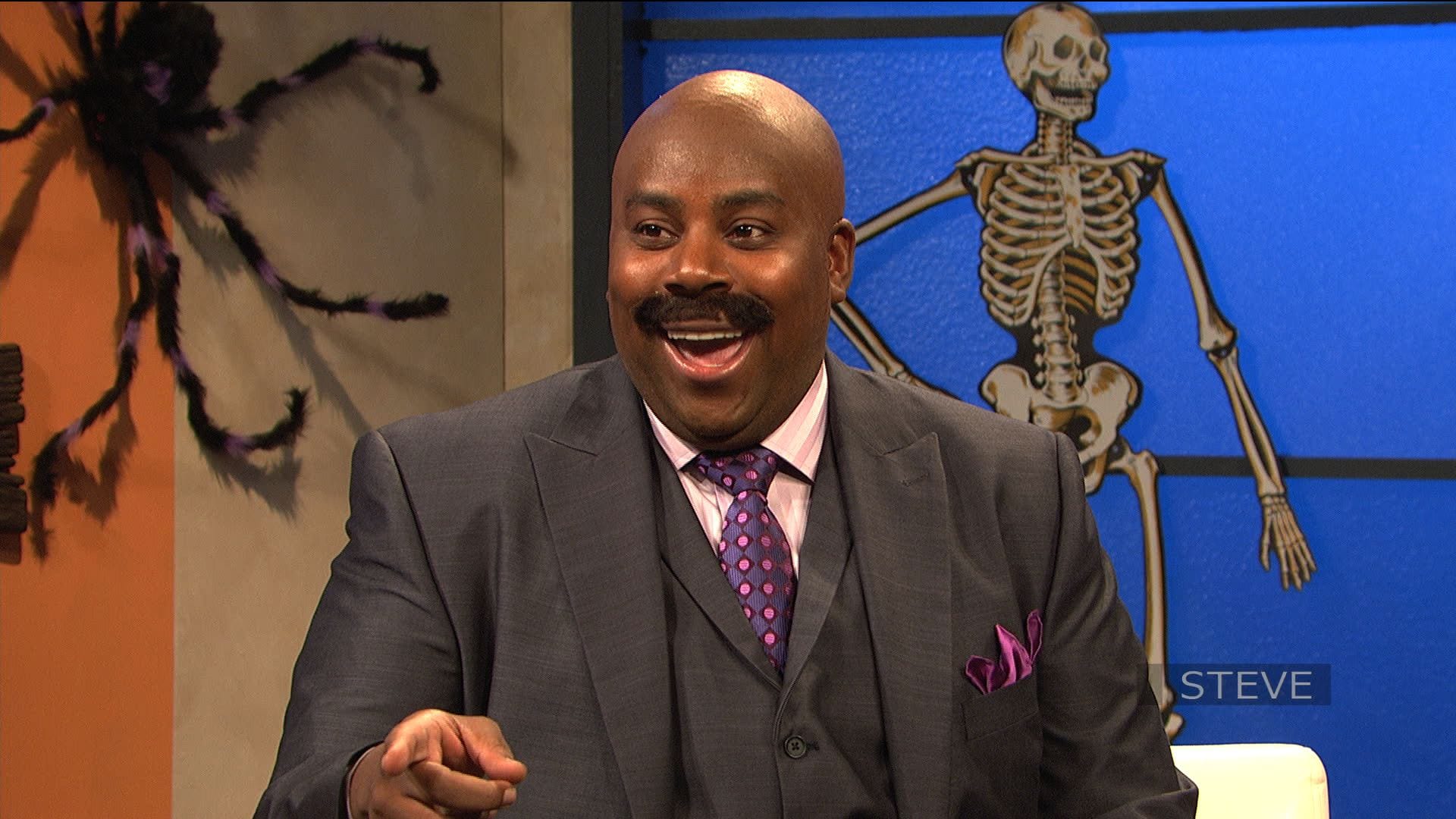 It’s hard believe that Thompson has been in the cast of Saturday Night Live for 14 years and has never been nominated. Well, times they are a changing as he finally got his first nomination for Best Music and Lyrics for co-writing the song “Last Christmas” from the episode hosted by Casey Affleck.  Not quite the acting nomination, but he deserves anything that they give him. 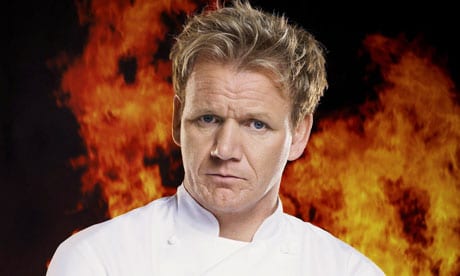 Ramsay received his first nomination for Best Reality Host for the children’s cooking competition “MasterChef Junior.” Being able to watch Ramsay’s kinder side as he coached young chefs is what probably put him on the radar of the Television Academy. 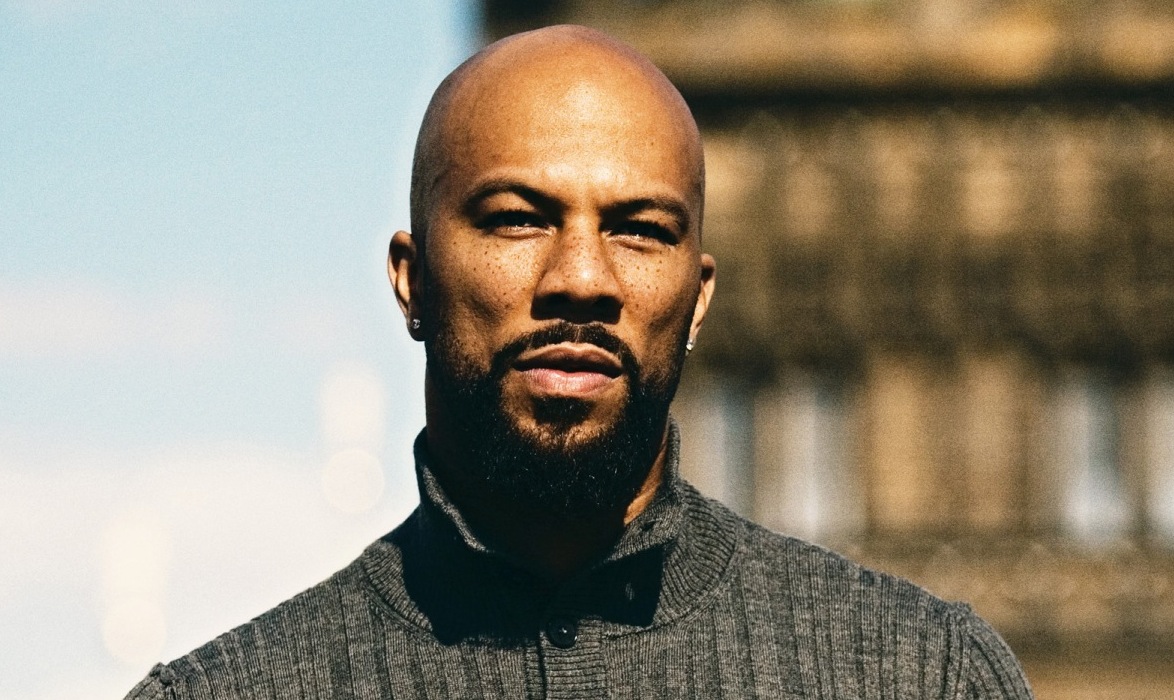 He’s got a Grammy and he’s got an Oscar. Now, Common has secured his first Emmy nomination for his song “Letter to the Free” from the Netflix documentary “13th”. If he can take the statue home for this he will only be one Tony award away from an EGOT. 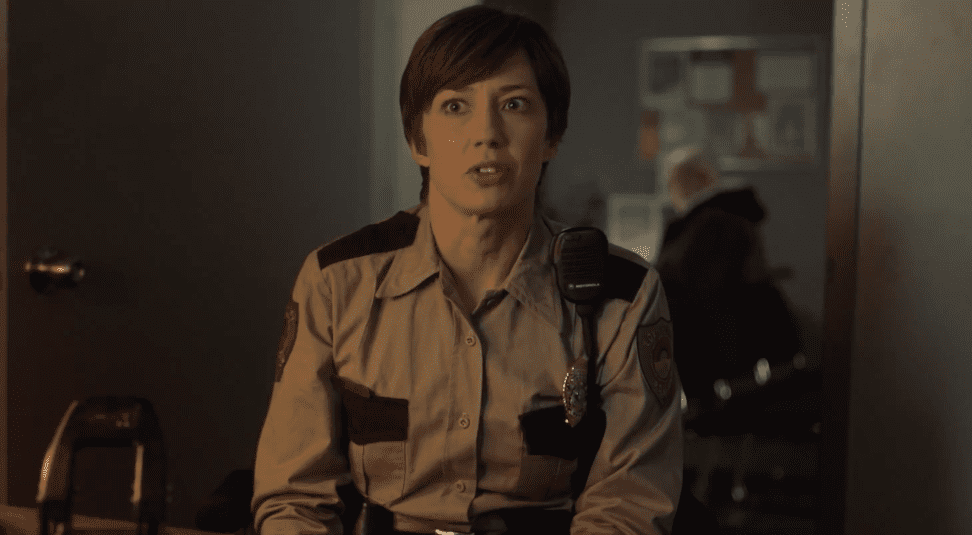 Coon scooped up her first nomination for Best Movie/Mini Actress FX’s  popular anthology series “Fargo.” While many thought that she was going to receive a nomination for her role in The Leftovers, this nomination is just as good!

A few others who received their first nominations:

Home » Featured » Welcome to the Club! A Look at the Emmy Nominee First-Timers