Yesterday we saw the Potter family portrait, and today we get a look at the Weasley Family, or as they are now known, the Granger-Weasleys. 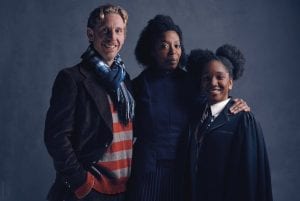 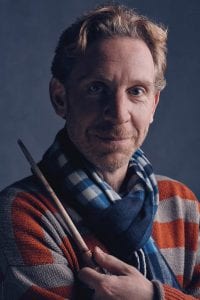 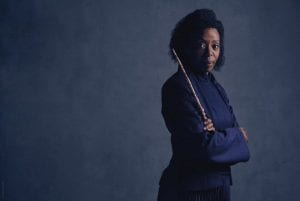 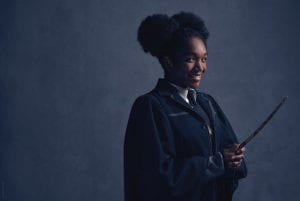 “It’s 19 years later when the play begins. Ron is married to Hermione Granger and they’re now the Granger-Weasleys. Our magnificent daughter Rose Granger-Weasley is about to start at Hogwarts, which is obviously a big day for everyone,” said Thornley.

Skeete gave a little insight into her character. “Rose is ambitious, obviously her mum is Hermione so she’s got a lot to live up to. I think they’re quite similar in the fact they put a lot of pressure on themselves. And she just wants to do the right thing.”

Harry Potter and the Cursed Child previews begin June 7 at the Palace Theatre.