Is it too expensive, elitist, or just too huge? A panel of previous Edinburgh festival participants considers the future of Scotland’s summer show after the negative feedback for this year’s event. 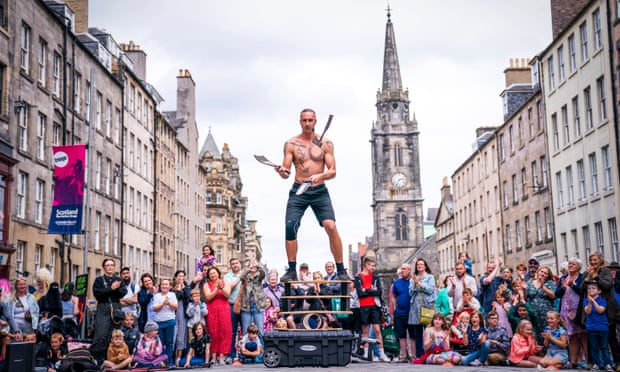 Karen Koren started the Gilded Balloon in 1984, which is now run by her and daughter Katy. They book numerous locations in university buildings throughout the year.

This year’s fringe was by far the most difficult one we’ve ever done.
We’re doing everything we can to keep additional fees at a minimum.
If we raise our prices, they will become unaffordable for our customers, even though the cost of everything else has increased.
There are rumors going around among artists that, unless costs go down, they won’t be able to return.
For 20% of our campaign, we compensated their stay for them.
Universities should provide more free rooms to artists – in turn, they would gain recognition and revenue from venues like us renting their rooms.
The athletes should feel like they’re staying in an Olympic Village when they’re in the university accommodation.
Artists would be able to find a place to live for little or no cost.
It would also be a community of artists and workers – it might be an artistic explosion.

Martin Willis, recipient of the “best person” title in the Comedians’ Choice awards 2022, provides mental health support for those in the comedy industry. His production company, Objectively Funny, produced nine shows this year.

The primary issue for everyone is cost This ensures a drastic privilege divide The common belief that anyone can go to a festival and come back as a star is unrealistic.
People who come back as stars have big agencies or PR firms behind them.
One thing I’d want to see more of, which is now a must, is external investment.
I’d like to see more collaboration and investment from TV personalities – they continue to exploit it as a showcase, making money off of the artists that pass through.
I would appreciate greater financial support from the Arts Council for comedy shows. 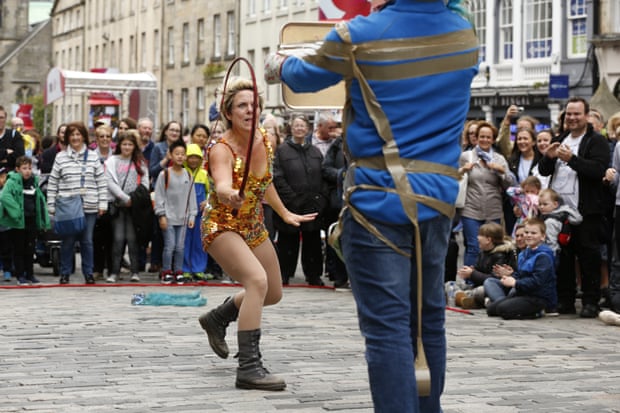 ‘Spread out the festivals’

Eleanor Morton grew up in Edinburgh and moved back there earlier this year. She has firsthand experience with how the fringe festival impacts artists and residents.

Every year, I visualize the city struggling to handle the weight of all the festival-goers. The festivals seem to be getting bigger and more intense every single year–is there going to come a breaking point where the infrastructure can’t support it? With so many festivals happening one right after the other during summertime, can’t we stagger them out a bit? I think it would be wise to shorten them by a few days and spread some of the events throughout different times oftheyear.

There’s a misunderstanding that it’s either the performers or residents making things difficult for one another, when really it boils down to big landlords and companies. We need both locals and entertainers to communicate with each other better.

Peter Buckley Hill began the Free Fringe in 1996. It provides free performance spaces to artists who offer their shows on a “pay what you can” basis, and it relies on volunteer collaboration.

Our goal is to tear down the barriers that are preventing artists from being successful. We help those who are most disadvantaged, as well as businesses in Edinburgh. Even though we’re not a large company and don’t bring in a lot of profit, we didn’t receive any aid from the government. With all the setbackswe’ve experienced over the past two years, it’s uncertain whether or not we’ll make it through this tough time.

It’s not just performers who are being priced out. Reviewers and industry experts are also affected. It wasn’t as packed, according to many of the bars we work with. The money goes back into the city rather than to a university or organization in London, as we do our performances in existing Edinburgh pubs and clubs.

The pop-up bars, beer gardens, and other similar attractions have become a popular way for visitors to spend their evenings in Edinburgh. The city council may be more cautious about what it licenses since it is taking money away from local businesses. There are a lot of unnecessary middlemen taking money who don’t need to be there at all. 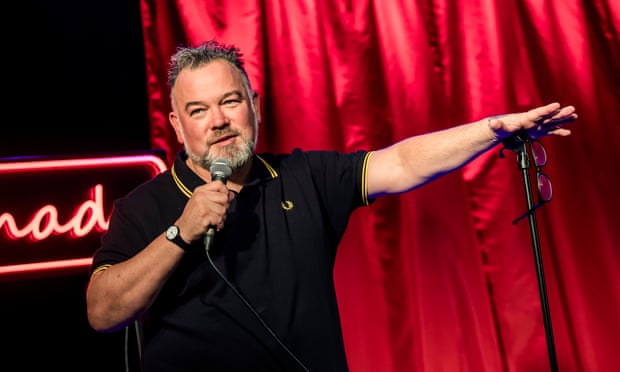 Although additional funding is necessary, it comes with several conditions attached.

Stewart Lee says that at the time, it felt like it belonged to artists and was open to everyone because to the lack of gatekeeping, but also unemployment benefit, squatting, and a cheaper cost of living.

The fringe has always been an organic, unplanned arts scene. Things that have had a significant impact on British art have come out of it. It has cultural and moral value. If we want to save it, we need to take action – but that’s not how the fringe works.

This year, people talked about supporting lower-middle class artists. This is what’s happening in Edinburgh on a small scale and what’s happening throughout the world on a larger scale. The opportunities for those without money have disappeared. I’m an example of someone who was able to make it because I went to university, but the programs that existed then don’t exist now.

The Stand was ahead of its time in the early 2000s by investing significant resources to make it affordable for acts, and also made sure they were paid- which was unprecedented at that time.
Monkey Barrel is continuously dominating the market by being innovative.
accommodation costs are the main obstacle in our way right now, and we could really use some help.
If you’re looking to get government funding for your business, be aware that there are conditions attached regarding who will receive the money.
Who’ll be the volunteer who plans affordable housing for Fringe artists without pay? Nobody in this administration’s culture department will assist.
It’s weird to not know the answer.