Okay, guys, it’s almost here. Black Widow is finally almost here and unless it’s delayed again we will be watching the new MCU film this spring. Black Widow is set to star Scarlett Johansson as Black Widow. This movie will, obviously, be taking place before Avengers: Endgame on account of Natasha’s fate in that very film. I’m trying to not get my hopes too high though, as another delay might break my already fragile heart. Little has been revealed about the film during this pandemic, other than a string of new release dates. A new write-up on Dinsey UK has given us the full length of the film. Yep, we know how long Black Widow is! According to the write-up Black Widow is over two hours long! Two hours and thirteen minutes to be precise. 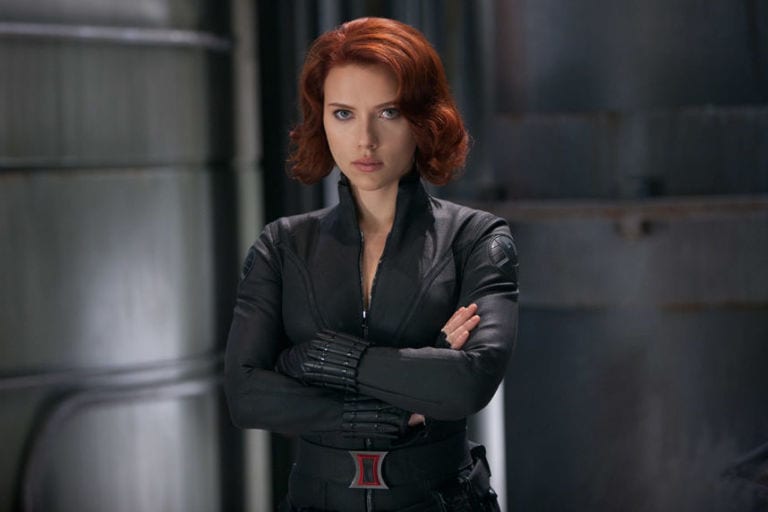 I guess the runtime isn’t super surprising. It’s more or less on par with most of the other MCU films, except for the Avengers entries of course. It would make sense that the movies featuring the whole team are longer. They’re usually films signaling the end of a phase of the MCU, or close to it anyway. The few Avengers films that have no closed out a phase have only had one or two films following them.

The problem is that it wouldn’t surprise anyone if the film was delayed again. Plenty of films were just delayed again, including Morbius a non-MCU marvel entry being made by Sony. Maybe we’ll get lucky and the film will keep its release date. Or maybe they’ll give in and just finally release it on Disney+. That one seems unlikely to me, though, since Disney would definitely want this one in theatres. Once Black Widow finally does release we can continue the MCU’s story and move on to other films in the Marvel Cinematic Universe.

Home » News » Black Widow: We Know How Long the Film’s Runtime Will Be