The Suicide Squad is one of many films that will be receiving a simultaneous theatrical and HBO Max release. It worked quite well for Wonder Woman, considering that you could watch it for free as long as you already had a subscription. That’s pretty awesome for people who own HBO Max! The Suicide Squad will be getting the same treatment when it finally releases later this year. Though this film does seem to have a few loose ties with the previous films, it seems as though it is more of a reboot than a sequel.

Certain characters are returning, such as Harley Quinn, but there’s also a ton of new characters as well. Also, Jared Leto’s Joker is nowhere to be soon as of yet. It’s incredibly doubtful he’ll be making a return. Thankfully if you’re itching for Leto’s Joker it sounds like he’ll be making an appearance in the Snyder cut of the Justice League. One of the best pieces of news in regards to the film though is that WB did not interfere in The Suicide Squad! 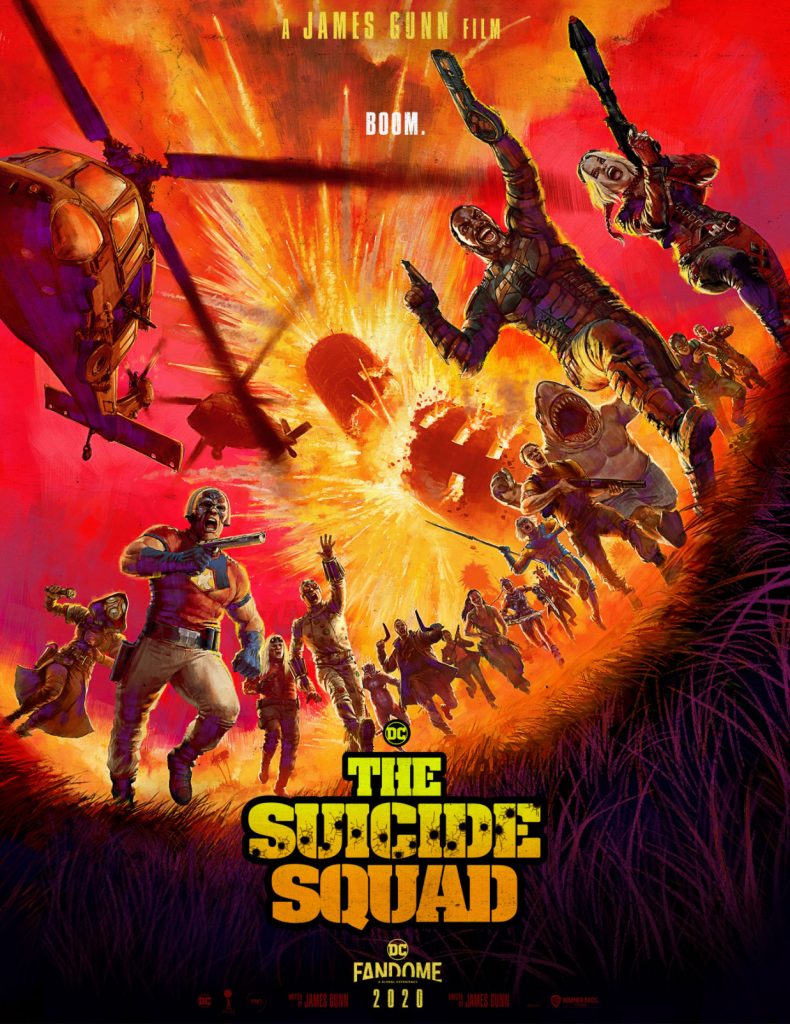 This is in direct contradiction to what we have heard in regards to other DCEU films. It sounds like there was a lot of interference in films like Batman V Superman: Dawn of Justice and the original Justice League. Warner Bros. does seem to have a habit of sticking their noses into things they maybe shouldn’t. Could it be that the company is turning over a new leaf? It’s a nice thought to be sure since we could get some amazing, creative DC movies. Only time will tell, though. For now, all we can do is wait and see, and I’ll be eagerly awaiting Suicide Squad!

How do you guys feel though? Are you glad WB did not interfere in Suicide Squad? Are you excited about the film? Let us know below! 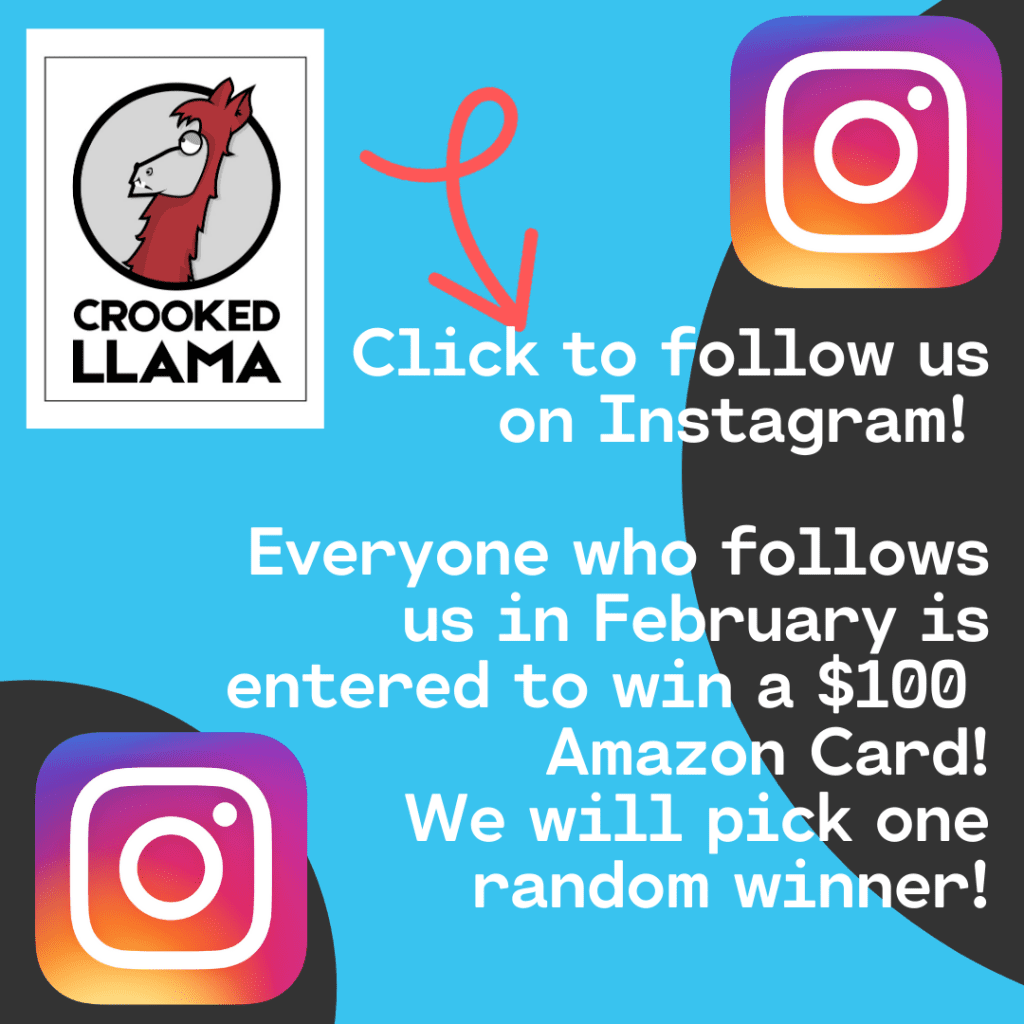 Home » Movies » The Suicide Squad: Warner Bros Did Not Interfere with Movie, James Gunn Did What He Wanted with Film