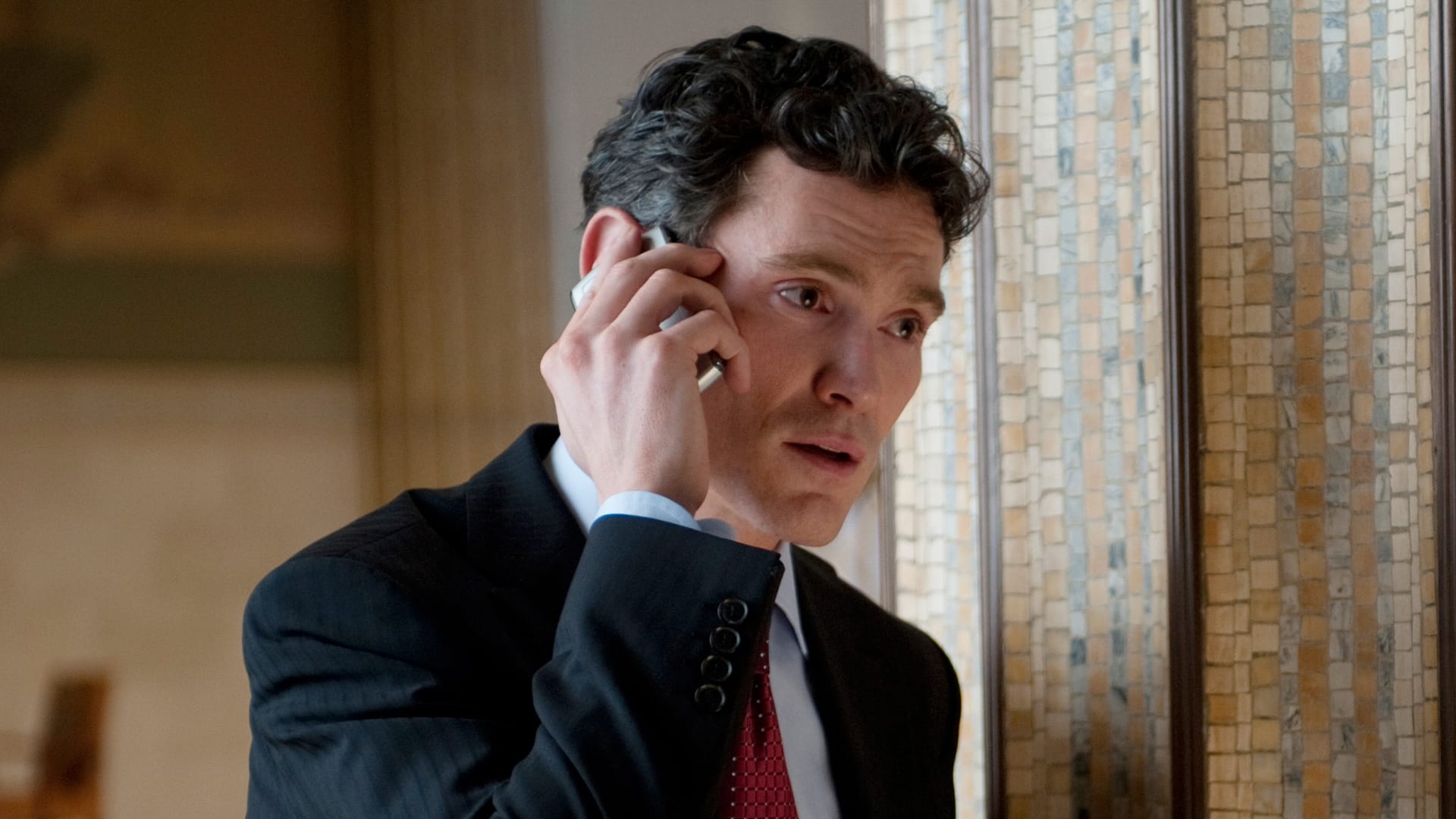 Yet another Watchman is joining the DCEU.

SlashFilm reports that Billy Crudup, best known for his role as Dr. Manhattan, has been cast in The Flash as Barry’s (Ezra Miller) father, Henry Allen. At this point, however, it is unknown how large a role Crudup will play in the film.

Crudup expressed interest in a role last year while promoting The Stanford Prison Experiment with Miller. “Is there a part for like, let’s say a guy who plays mid to late fourties,” the actor told MTV correspondent Josh Horowitz.

He will be the second Watchmen actor to have a featured role in the DCEU, the first being Jeffrey Dean Morgan, who coincidentally played Bruce’s father, Thomas Wayne in Batman v. Superman.

The Flash is scheduled to start shooting next year with a March 2018 release date.

How do you feel about the casting news? Should the rest of the Watchmen cast have prominent roles in the DCEU?