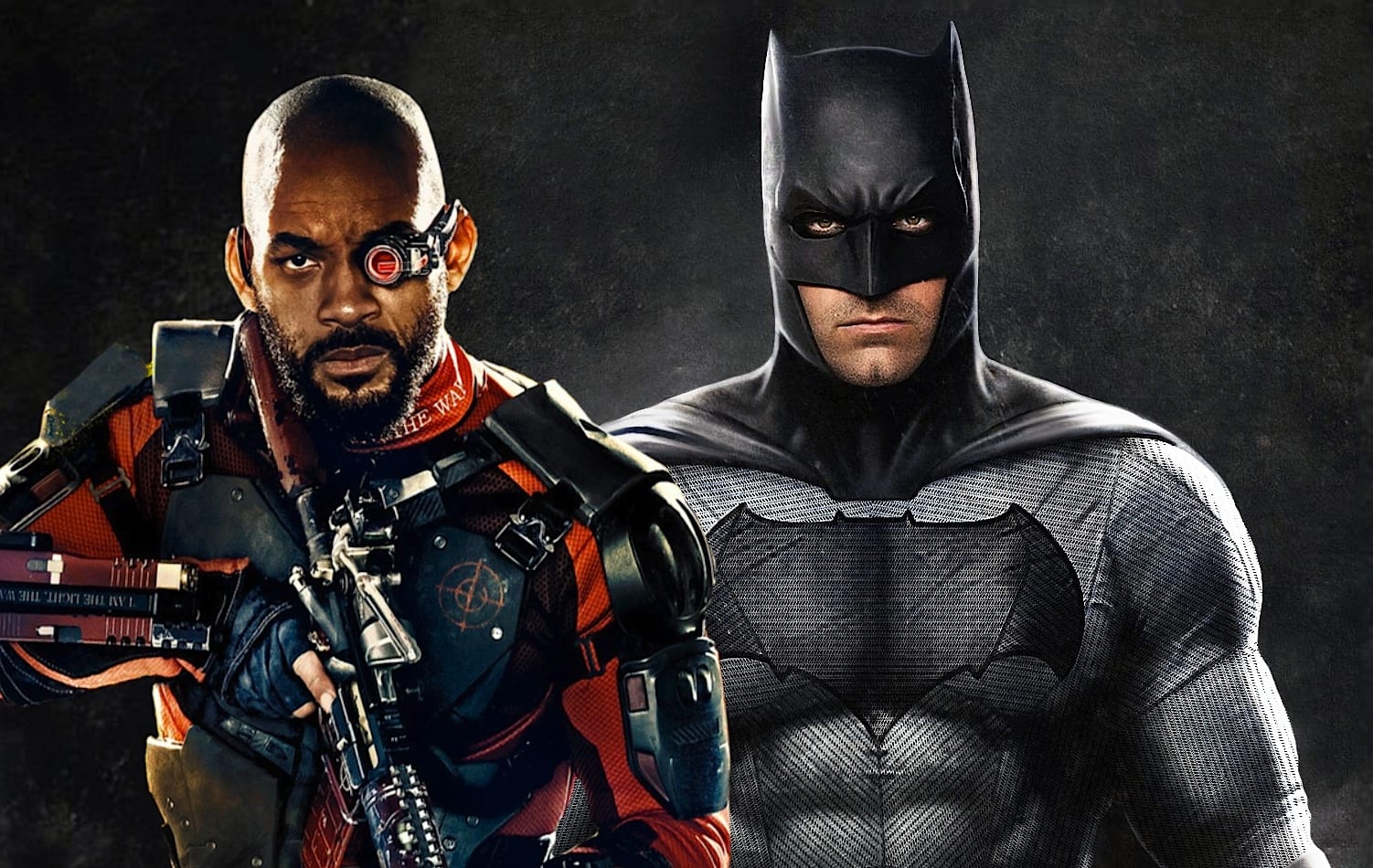 Just because they’re superstars, doesn’t mean they don’t geek out like the rest of us!

While in New York City for the Suicide Squad press tour, Will Smith stopped by The Tonight Show With Jimmy Fallon to speak about his role as Floyd Lawton aka Deadshot in the upcoming film. The actor divulged that because he’s no stranger to making films, he felt that Suicide Squad was just another movie. That is until Smith saw the Batmobile on set.

Smith also revealed that he saw Ben Affleck step out of the Batmobile, confirming director David Ayer’s statement that Affleck was indeed on set, despite his name not being credited in the film.

Home » Movies » WATCH: Will Smith Reacts To Seeing The Batmobile On The ‘Suicide Squad’ Set