The people who created Whitney Houston’s biopic have released the first trailer of the movie called ‘I Wanna Dance With Somebody’ that is a dramatic portrayal based on the life of the well-known singer.

In the film, Naomi Ackie has to emulate Whitney Houston’s exceptional vocal talents. Also in the cast are Ashton Sanders as Bobby Brown and Stanley Tucci playing Clive Davis. Clarke Peters is taking on the role of John Houston, Whitney’s father, with Tamara Tunie being Cissy Houston, Whitney’s mother.

‘I Wanna Dance With Somebody,’ according to Sony, is a “no-holds-barred portrait of the complex and multifaceted woman behind The Voice.” 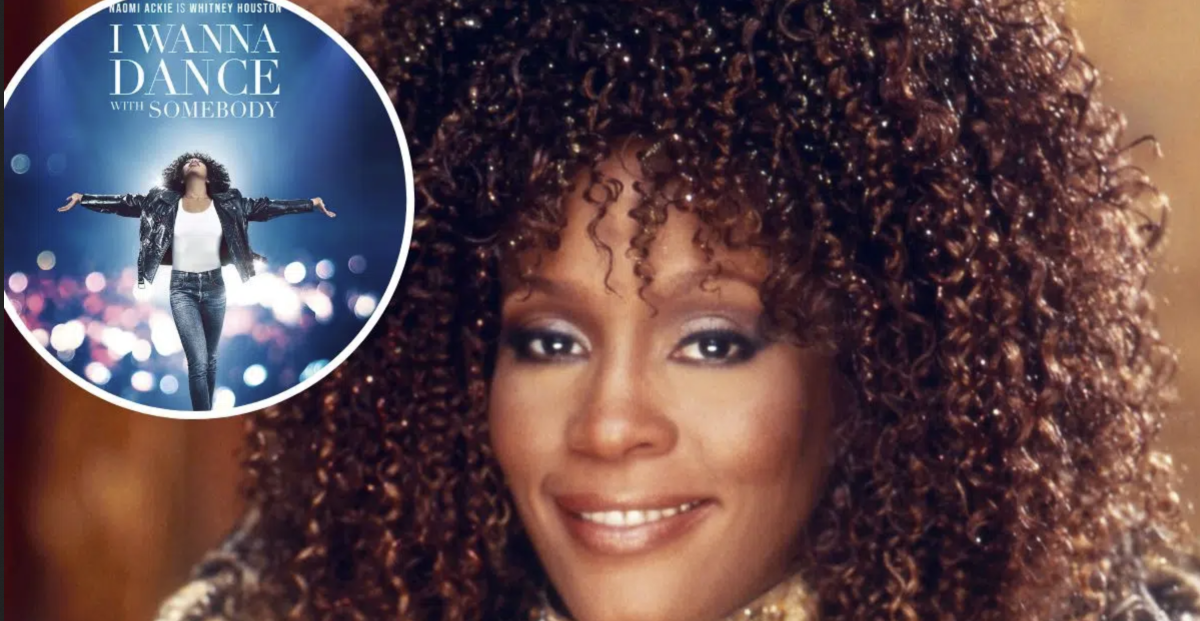 The film recounts the tale of a New Jersey choir girl who rose to become one of the best-selling and most awarded recording artists in history.

“My dream? Sing what I want to sing, be how I want to be,” says Ackie Houston in the trailer. “Reach as big an audience as I can.”

Some of her most iconic songs are ‘Greatest Love of All’, ‘I Have Nothing’, and the music that gave the film its name, ‘I Wanna Dance With Somebody.

Mel’s first acting role was as a support character in Kevin Costner’s 1992 romantic drama The Bodyguard, which became a box office success despite poor reviews.

Houston played the Fairy Godmother in ‘Rodger’s and Hammerstein’s Cinderella’, as well as producing Disney movies such as ‘The Princess Diaries’ and ‘The Cheetah Girls.’

Later in her career, Houston had trouble with drug addiction and passed away at age 48 from drowning in a Beverly Hills hotel bathtub.

Sony has scheduled Kasi Lemmons’ latest movie, “I Wanna Dance With Somebody”, to release in theatres on December 21. Best known for ‘Harriet’, Lemmons is directing the film from a script written by ‘Bohemian Rhapsody’ screenwriter Anthony McCarten.