Disney fans have waited 14 long years for this day to come but, alas, it’s finally here!  On Saturday, we finally got our first look at the upcoming Incredibles 2 film!  An exclusive sneak peek was shown earlier this year at Disney’s D23 Expo but, this is the first new footage of the Incredibles gang to hit the public’s eyes in 14 years!

In the brief but incredibly awesome teaser, we get to see little Jack-Jack, the youngest of the Incredibles, showing off his superhero powers.  From the looks of it, he’s just starting to get a hang of his newly found super skills as he adorably stumbles through some type of portal.  He sees the Incredibles film logo and joyfully begins to stagger his way towards it, laserbeams a-blaring!  He notices that the logo isn’t quite correct and using his powers to make one small adjustment to it before getting scooped up by his dad Bob Parr aka. Mr. Incredible (played by Craig T. Nelson).

Check out the full teaser below:

The trailer for #Incredibles2 is here. See the film in theatres in 3D June 15th, 2018. pic.twitter.com/uvB4NbaNQB

Incredibles 2 opens in theaters, in 3D, on June 15, 2018.  Are you excited to see The Incredibles 2?  Let us know your thoughts in the comment section below. 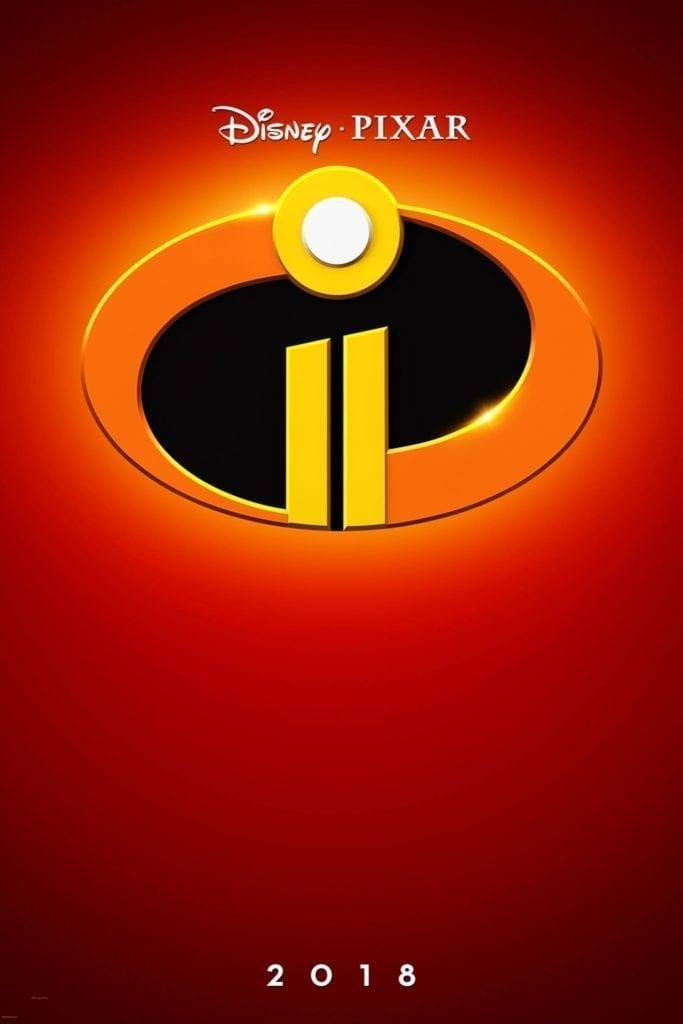