A Christmas Story Christmas, HBO Max’s forthcoming sequel to A Christmas Story, now has an official teaser trailer. On Monday, the streamer launched aimateaser for the film that gave viewers a look at some of the classic set pieces from the original film before showing franchise star Peter Billingsley donning his glasses as Ralphie Parker in present day. The movie is set to be released on Nov. 17. Check out the full teaser below.

70’s Ralphie returns to his childhood home on Cleveland street in order to give his kids the same magical Christmas he had. The film is directed by Clay Kaytis, with a script from Nick Schenk.

Ralphie, for those who don’t remember, is the boy in glasses whose ardent desire for a “Red Ryder carbine-action, two hundred shot Range Model air rifle with a compa**in the stock and this thing which tells time.” melts America’s hearts during the holidays. In addition to starring in the film, Billingsley will also be one of the executive producers, alongside his longtime friend and collaborator Vince Vaughn. Most notably, Schenk will also serve as an executive producer.

Director Bob Clark, who is also known for the retro holiday film Black Christmas about a group of college girls being terrorized by a serial killer during Christmastime, helmed A Christmas Story. The screenplay was co-written by Clark, Leigh Brown, and Shepherd himself. Even now, almost 40 years after its release, the movie remains popular among families and gets aired on TBS or TNT for 24 hours around Christmas every year. 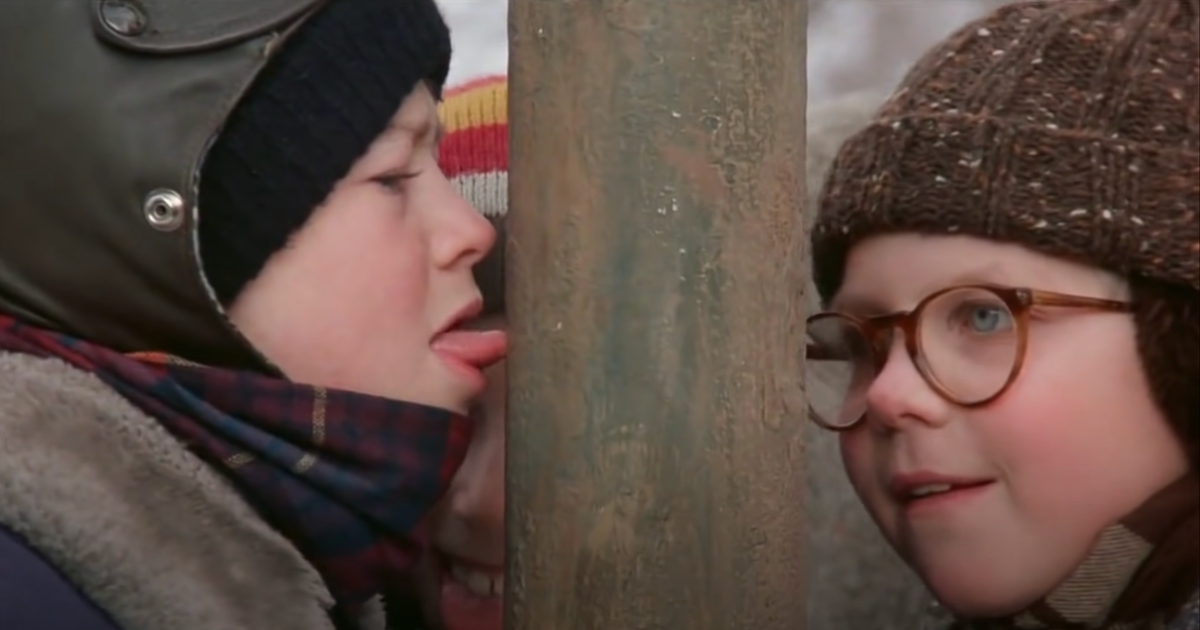 Every year, there are certain holiday movies that we come back to time and again. One of the most belovedChristmas classics is A Christmas Story, which marked its 38th anniversary in 2020. The film was inspired by semi-fictional stories from Jean Shepherd’s book In God We Trust: All Others Pay Cash, released in 1966 . Upon its original 1983 release , the movie wasn’t an immediate hit with audiences. However, over time more people began to appreciate it for what it was —a charming tale about a young boy growing up in America during Christmastime—and today it stands as a timeless captured moment of childhood nostalgia.

Home » News » WATCH! Sequel to “A Christmas Story” Gets a Teaser Trailer from HBO Max