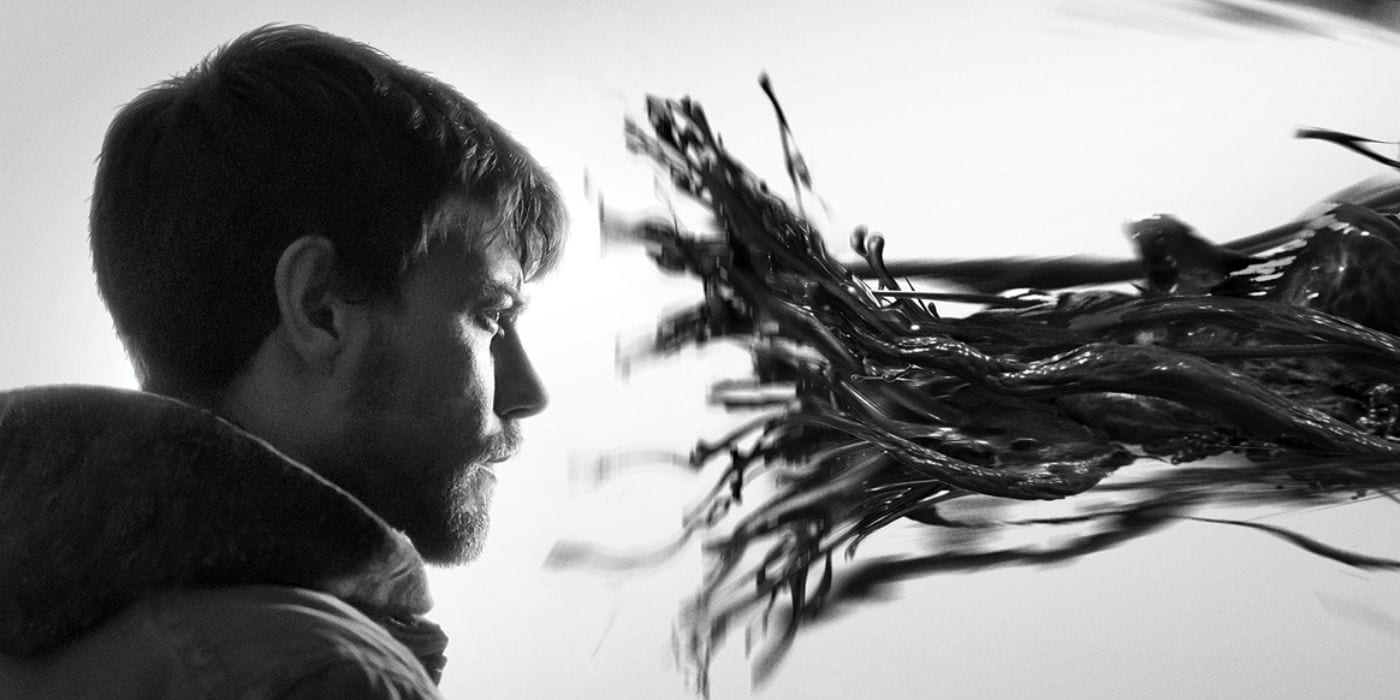 Outcast fans: Your highly anticipated look at Season 2 is here!

Picking up where the season finale left off, the preview promises “a dark journey ahead” as Kyle (Patrick Fugit) and his daughter Amber try to leave their old lives in the town of Rome behind. It definitely looks a lot spookier than the first season, for sure. But what else can fans expect from the new season? At New York Comic Con, comic creator Robert Kirkman offered up some juicy details such as certain things about Kyle’s lineage being revealed this season as well as the promise of a much, larger mysterious world. Actors Patrick Fugit and Wrenn Schmidt teased some things about Kyle and Megan too; Patrick saying that Kyle would have some “heavy moral choices to make” and Wrenn describing Megan’s possession as a “rebirth.”

Check out the preview below!

There is no premiere date set yet for Outcast, but it is expected to debut midseason.

What do you think of the trailer?