This fall, Sylvester Stallone fans will be pleased to know that he is moving to the small screen courtesy of a new series from the creator of Yellowstone. Taylor Sheridan has been creating many Paramount hits over the past several years, including Yellowstone, 1883 and Mayor of Kingstown. Now his focus shifts to organized crime with Rocky himself in charge! The upcoming series is called Tulsa King and it’s sets to air next month. 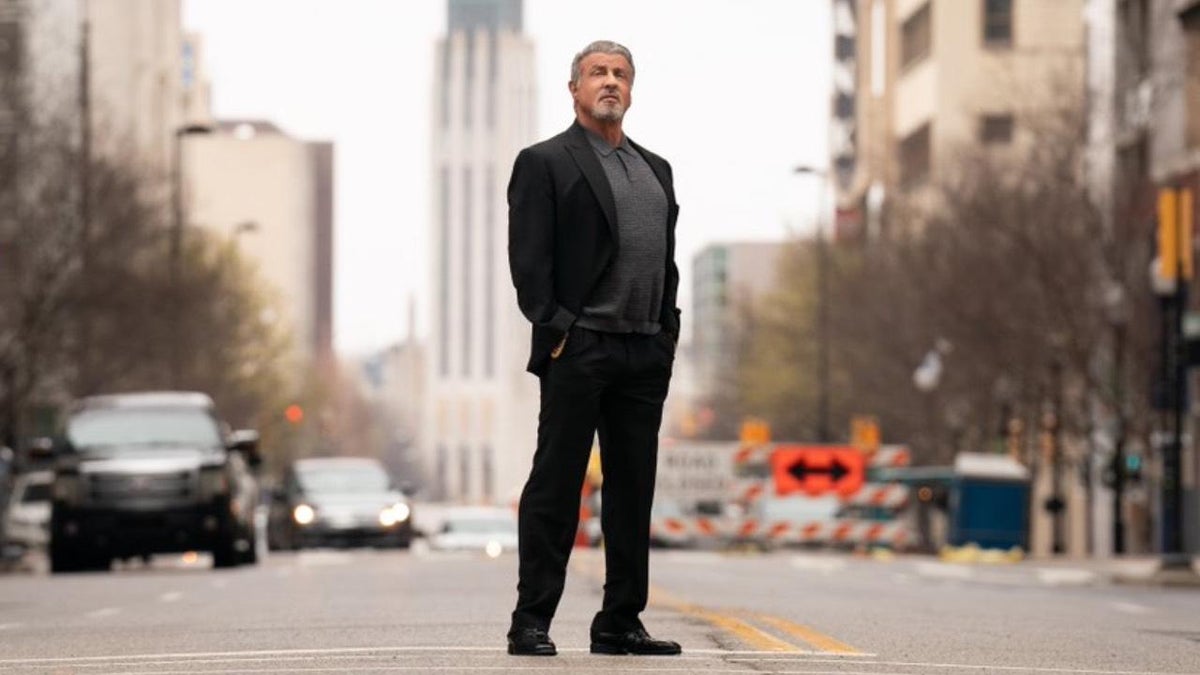 What Is Tula King About?

Here is the synopsis of Tulsa King from Paramount+:

“Tulsa King follows New York mafia capo Dwight ‘The General’ Manfredi, played by Sylvester Stallone. Just as he’s released from prison after 25 years, Dwight is unceremoniously exiled by his boss to set up shop in Tulsa, Oklahoma. Realizing that his mob family may not have his best interests in mind, Dwight slowly builds a “crew” from a group of unlikely characters to help him establish a new criminal empire in a place that to him might as well be another planet.”

When Does Tulsa King Premiere?

Tulsa King will only be available to stream on Paramount+ starting from November 13th.

We can’t wait to hear your thoughts on the trailer for Tulsa King! Will you be watching it when it comes out this fall? Let us know in the comments below!