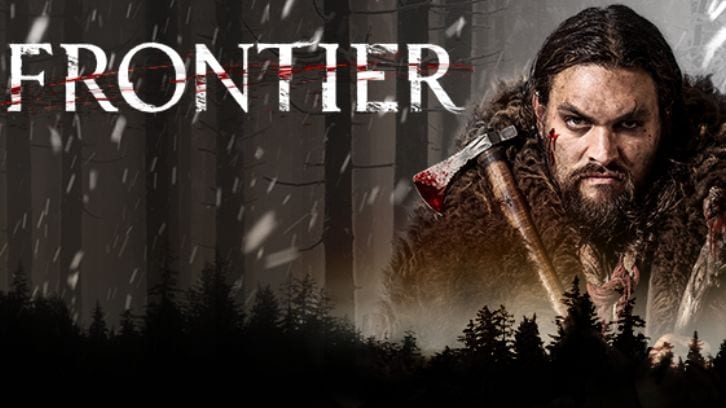 “He’s an animal,” says one of the characters describing Declan Harp. “Killing him is not enough. You must make an example of him. You must make him suffer.”

The first season of Frontier will be a six episode series and will be available to stream on Netflix, in its entirety, on January 20, 2017.  The series has already been renewed for a second season so, binge away!  More episodes aren’t far behind.

Check out the trailer for Jason Momoa’s upcoming Netflix series Frontier below: