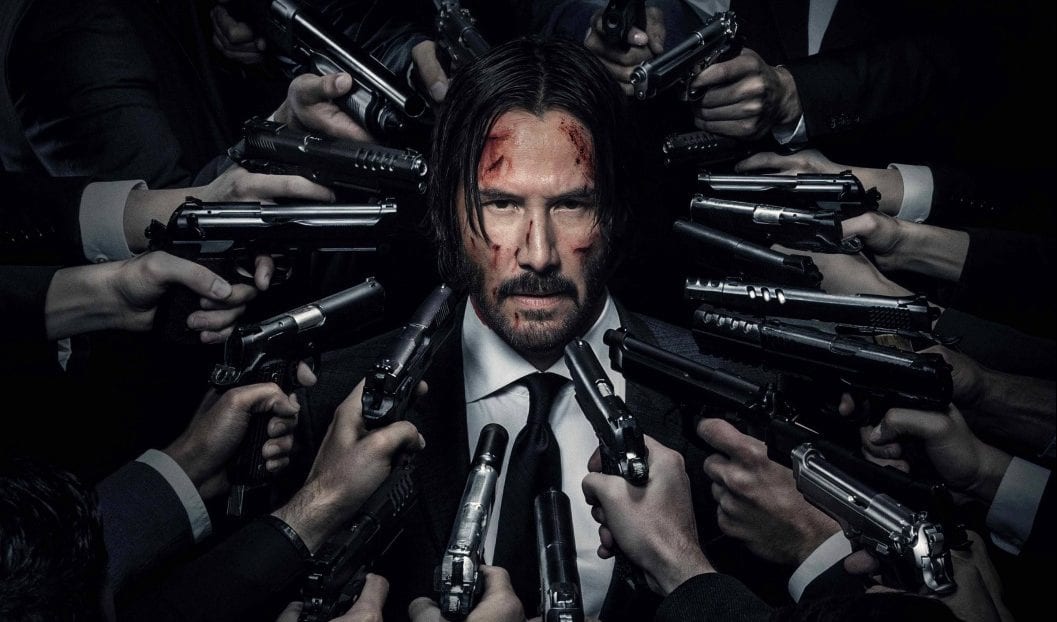 As John Wick said in the first film: “Yeah, I’m thinkin’ I’m back!”

Before the panel for John Wick: Chapter 2 kicked off at New York Comic Con on Saturday, a brand new teaser trailer for the upcoming film debuted and to say it looks even more badass, bigger, and better than the first is an understatement! The official description is as follows:

Keanu Reeves returns in the sequel to the 2014 hit as legendary hitman John Wick who is forced to back out of retirement by a former associate plotting to seize control of a shadowy international assassins’ guild. Bound by a blood oath to help him, John travels to Rome where he squares off against some of the world’s deadliest killers.

Check out the trailer below.

Let us know your thoughts on the trailer!