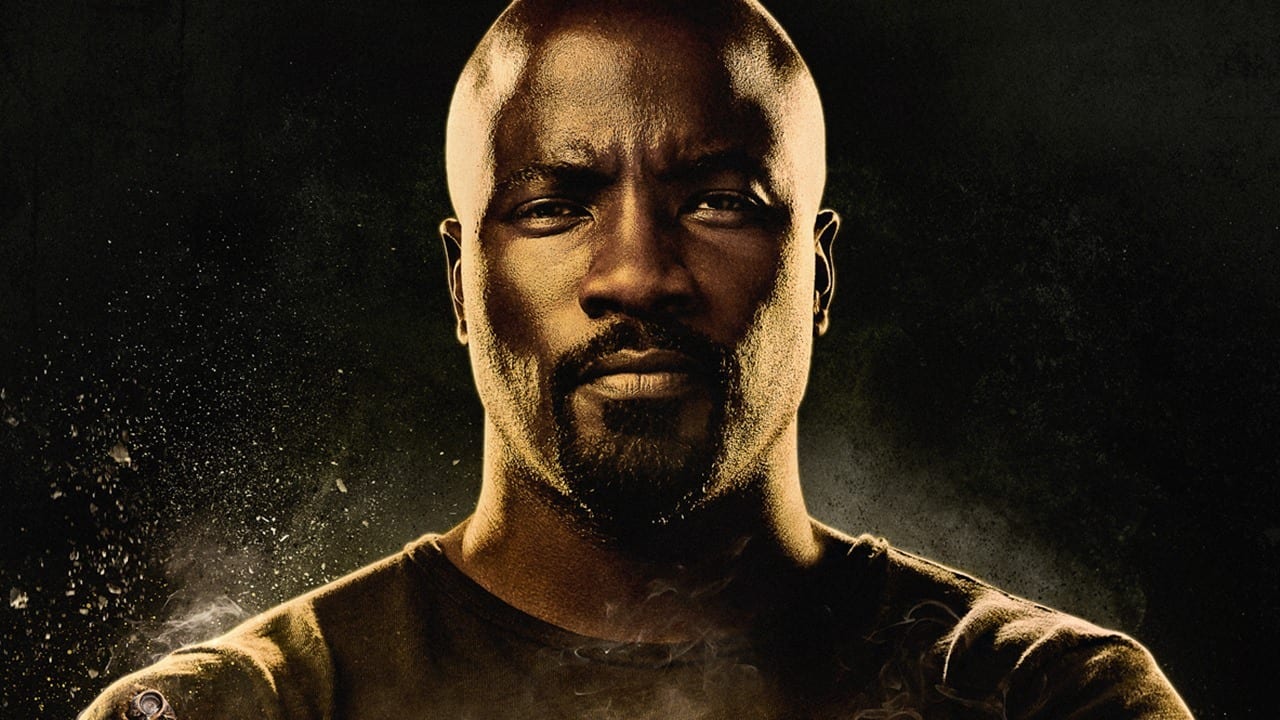 After seeing Mike Colter‘s debut appearance as Luke Cage on Jessica Jones, we couldn’t wait to see more of him. Now, after months of teases and a day after Marvel released the official poster for Luke’s solo series, we finally have an official trailer!

The trailer not only features the experiment that made Cage bulletproof, it also shows Mariah Dillard (Alfre Woodard), Shades Alvarez (Theo Rossi), and Misty Knight (Simone Missick) in action for the first time. We also get to see more of Cornell Stokes aka Cottonmouth (Mahershala Ali) and Rosario Dawson‘s Claire Temple, who’s been an integral part of Marvel’s Defender franchise since Daredevil’s first season. Then there’s Harlem, which as showrunner Cheo Hodari Coker said, is a character in and of itself that makes the series stand out completely from Daredevil and Jessica Jones. Watch the trailer below and tell us your thoughts.

Every episode of Luke Cage will be available to stream on September 30th.

Oh, in case I forget, did anyone else catch the Power-Man reference at the beginning of the trailer?