Johnny Depp and Jeff Beck performed together at London’s Royal Albert Hall on Monday. Depp is awaiting the verdict of a defamation trial with his ex-wife Amber Heard.

This was the second time that this happened. The first time was when The Pirates of the Caribbean star made a surprise appearance at Sheffield City Hall on Sunday as part of Beck’s European tour. 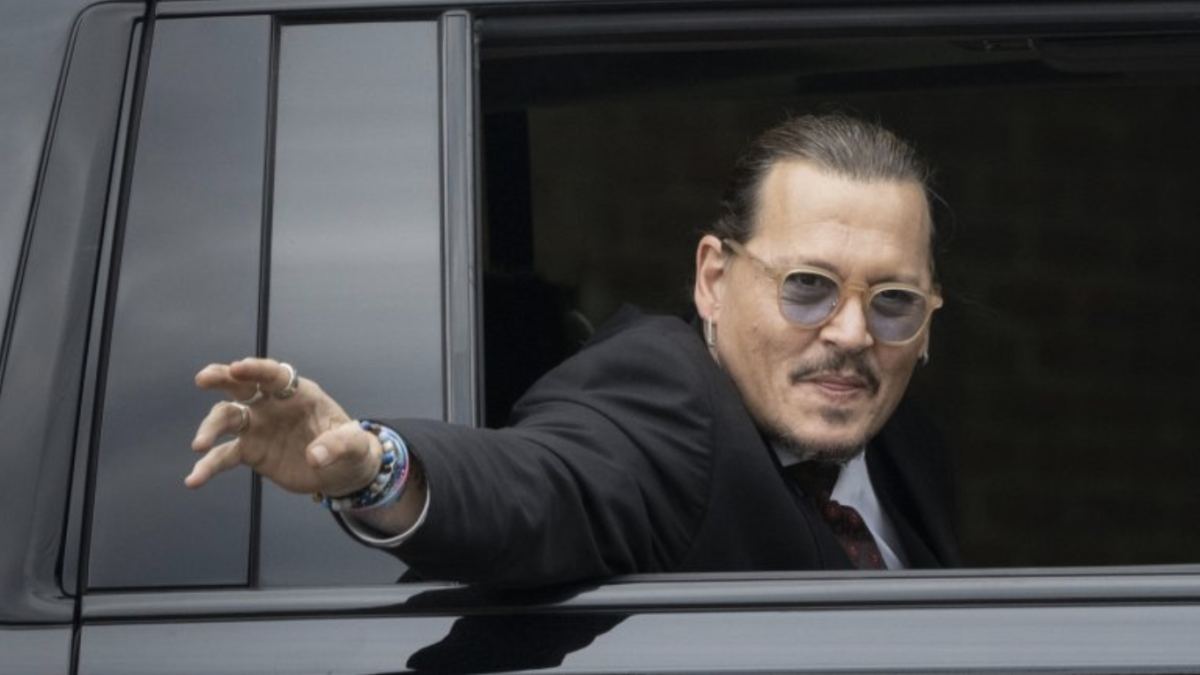 Introducing Depp on stage at the Royal Albert Hall, Beck said: “He came knocking on my dressing room door about five years ago and we haven’t stopped laughing since.”

The duo reportedly played their 2020 collaboration “Isolation,” a cover of the John Lennon song from 1970, and seven other songs together. These included Jimi Hendrix’s “Little Wing,” Marvin Gaye’s “What’s Going On” and The Beatles’ “A Day in the Life.

Some reports say that the songs received a standing ovation.

“He came knocking on my dressing room door about five years ago and we haven’t stopped laughing since” pic.twitter.com/JhHAMvAEcR

Beck is going to have several tour dates in the U.K. They are on June 2 at Saga, Gateshead; June 3 at the Glasgow Royal Concert Hall; June 4 at O2 Apollo, Manchester; June 6 at the Symphony Hall in Birmingham; and June 7 at York Barbican. It is not clear if Depp will join him for these concerts. After the U.K. concerts, Beck’s tour moves on to mainland Europe.

Depp is suing Heard because she wrote an article in the Washington Post. The article is called “I spoke up against sexual violence – and faced our culture’s wrath. That has to change.” Depp’s lawyers argue that the article implies that he sexually and physically abused Heard during their time together.

Closing statements were heard on Friday from both the defense and prosecution. Jury deliberations are ongoing. The trial began on April 11.