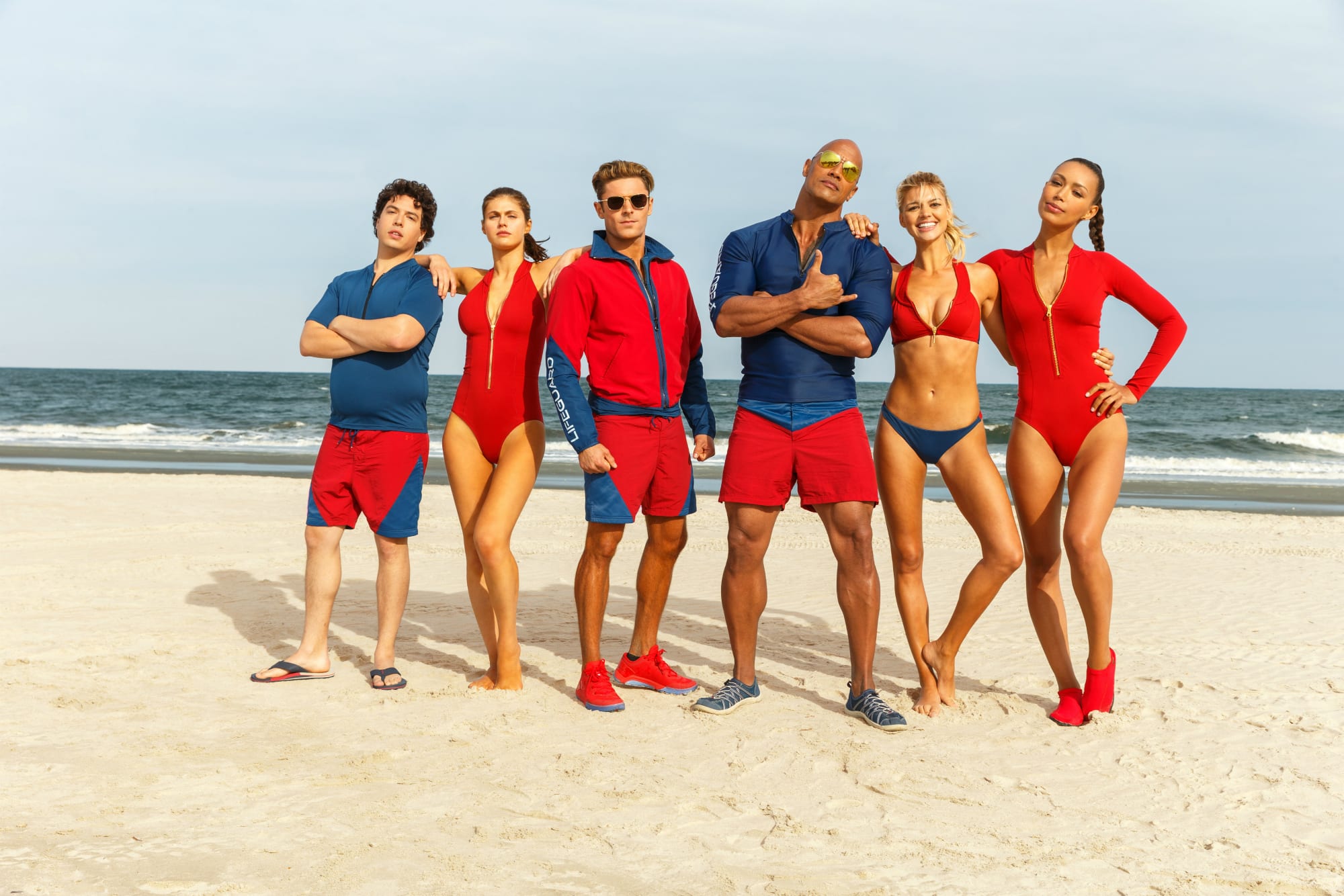 The first trailer for the upcoming Baywatch remake has hit the Internet today and it has definitely made a splash (no pun intended).

The trailer wastes no time in showing some intense action with Dwayne “The Rock” Johnson diving into a fiery ocean to swim and save a woman trapped on a flaming boat. He then throws her overboard but not before she hits on him. Later, the boss announces that the Baywatch funding will be cut unless they can restore the brand. That’s where Zac Efron and his incredible bod come in. The only problem is he’s a bit reckless which causes conflict between him and Buchanan (Johnson). Check out the trailer below – WARNING: NSFW due to language.

Two unlikely prospective bodyguards vie for jobs alongside the buff bodies who patrol a beach in California.

Baywatch is set to hit theaters on May 23rd. Will you be checking it out? Leave us your thoughts!