Jenny and Cassie are returning to Helena for another case. What obstacles will they encounter in the Big Sky Season 3 premiere, and how can fans watch it live online?

For a time, things in Helena have been quiet. That is, until we check back in for the third season premiere of Big Sky. This year’s edition will concentrate on a new case and new foe, both of which have yet to be revealed.

In the new episode, we’ll encounter Sunny Barnes. She and her family have established Sunny Day Excursions outside of town, and tourists are leaving for trips into Montana’s wildness. It’s meant to be a good time, but things go downhill as soon as they arrive. 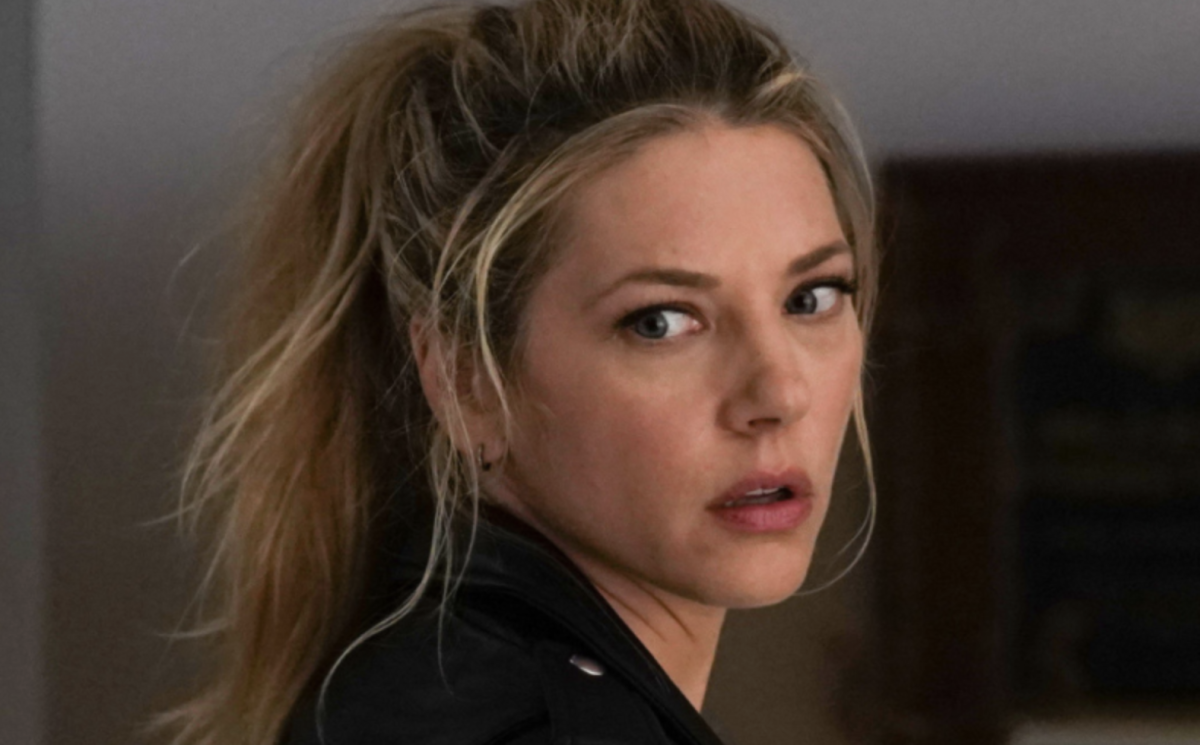 When a backpacker vanishes, Cassie is hired to look into it. To solve the problem, she forms an alliance with Jenny and new sheriff Beau.

The next episode will see Jensen Ackles return as the new sheriff. When Tubb was badly wounded in the Season 2 finale, he took over as acting sheriff. He’s staying for a little longer, but how long? Is Tubb returning anytime soon, or will Jenny be promoted to lieutenant like Tubb wanted?

For the moment, she’ll have to collaborate with Beau. At first glance, he appeared somewhat eye-rollingly annoying, but he showed that he trusted Jenny’s instincts. He’s eager to work with her more, and it’s a good thing because the case they’re dealing with is rather serious.

This year in Helena, a backpacker has gone missing, and two detectives will have to track down the murderer. What could possibly be going on?