Kris Jenner was compelled to respond to some juicy inquiries on The Late Late Show with James Corden on Thursday night, and she didn’t hesitate in her replies.

Other concerns included: Who is your favorite child? Did you assist Kim in releasing the sex tape? Is Corey a good candidate for marriage? Do you have overseas tax havens? Did Kim ruin Marilyn Monroe’s dress with her teeth? 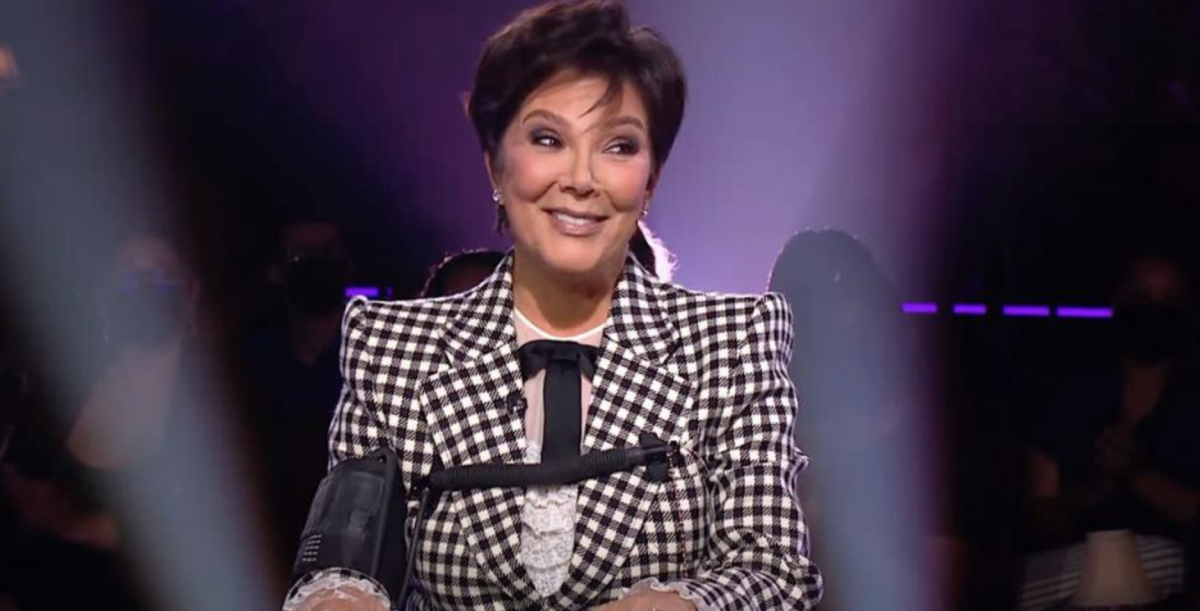 It’s always puzzling to me how celebrities agree to do certain segments on James Corden’s show, particularly when they know they’ll be forced to tell the truth. For example, there’s the Spill Your Guts segment where celebs have to answer tough questions or eat gross food. Then there’s also the Late Late Lie Detector segment (which is sometimes a part of Carpool Karaoke) where again, celebs have to answer tough questions honestly.

But on Tuesday night, he convinced the Kardashian/Jenner matriarch to take a lie detector test, and she openly expressed her bewilderment as to why she ever agreed to it.

Jenner was accompanied by her 22-year-old daughter Kylie, who was eager to ask her mother some of the questions.

The first question Corden asked was, “Do you or your family have any overseas tax shelters.” to which Kris answered “no,”

When Kris Jenner was asked if she preferred her youngest daughter, Kylie, she answered honestly: “Yes.” That’s when Kylie put her mother in a bind when she asked, “Am I your favorite child?” Kris took a big breath and said, “Yes.”

The host was surprised when Kris answered so quickly and without much hesitation. Kris added, “I can’t go home now.” Kim Kardashian might have something to say about the answer, and so might Khloe, Kourtney, Rob, and Kendall. Kylie claimed she already knew the answer anyway, implying that she just wanted to force her mom to admit it publicly.

Corden, probably wanting to ask Kris how she could answer that rhetorically, settled for saying, “Oh My God!”

“Did Kim rip the Marilyn dress at the Met ball.” This question is in reference to Kim borrowing an iconic Marilyn Monroe dress and returning it ripped. Kris answered, “No,” and even though it was confirmed that she was telling the truth, because she believes it herself, then that’s all that matters.

Home » Television » Watch as Kris Jenner Takes Lie Detector on the ‘Late Late Show,’ Reveals Who Her Favorite Child Is and More!