At a special screening of Warner Bros.’ upcoming animated film DC League of Super-Pets, fans were treated to a surprise appearance by Dwayne Johnson.

The 50-year-old actor dressed up as a dog for his character in the new movie.

On Monday, the 6-foot-5 actor met some people and a few real dogs at an event in Los Angeles before the film’s release on Friday, July 29. 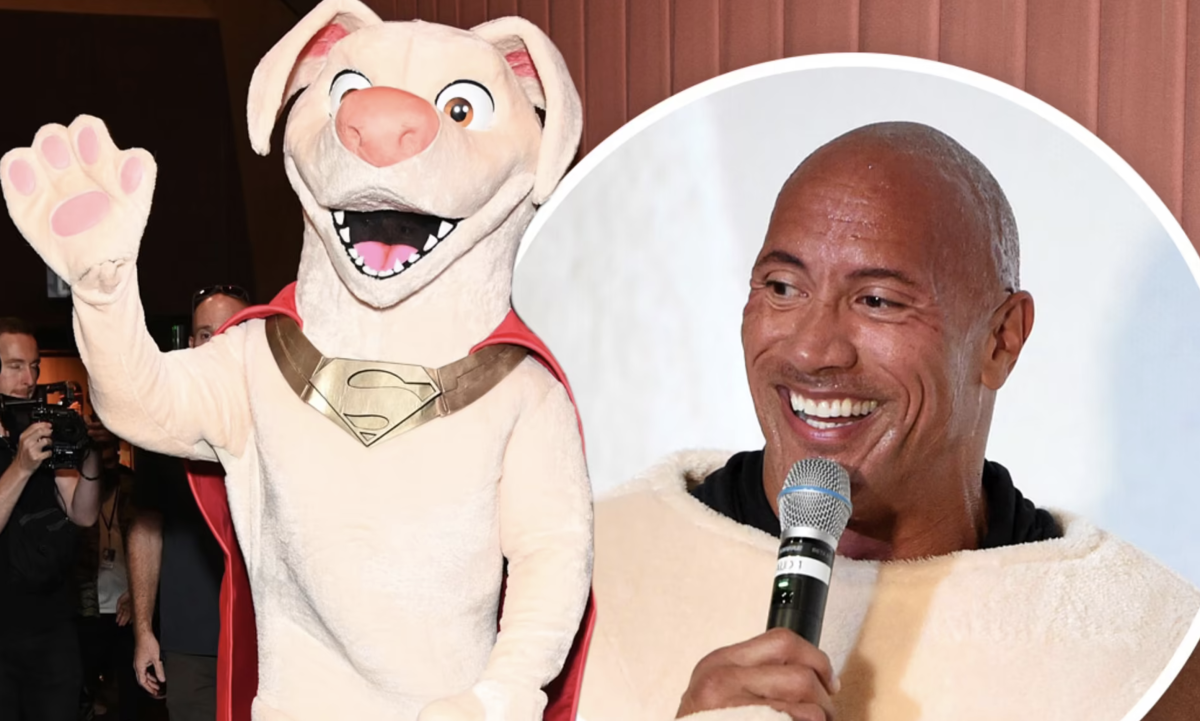 He introduced the film to the Los Angeles audience, who had the opportunity to view it days before everyone else.

Before the film began, he even stopped by to greet some fans and was photographed with a beloved pet.

Krypto the Super-Dog is a canine superhero who, like his owner Superman, has superhuman abilities. Johnson lends his distinctive voice to the title character.

Superman and Krypto work together to fight crime in Metropolis. But when Superman is kidnapped, Krypto has to save him. Even though he can’t use his own powers, Krypto manages to rescue Superman.

He forms a team of animals that were given superpowers to help rescue Superman and the rest of the Justice League.

Jared Stern and Sam Levine are the directors of the new animated superhero movie. People think it will make around $40 million to $60 million its opening weekend.