Fans have urged Warner Bros. to cut ties with Ezra Miller after the actor’s most recent spate of negative publicity, in which he was once again in headlines for all the wrong reasons.

Back in April 2020, Miller was caught on video choking out a female fan while waiting for Fantastic Beasts: The Secrets of Dumbledore to begin production in Iceland, which prompted the internet to call for him to be kicked off the Wizarding World prequel series and The Flash, neither of which had started filming at the time.

After being arrested for disorderly conduct in Hawaii and then receiving a restraining order, the commotion has reignited for the second time in two years. It’s not ideal timing for the studio with Fantastic Beasts 3 set to premiere next week, but at least one minor benefit is that by the time The Flash airs on June 2023, the scandal may have blown over by then. 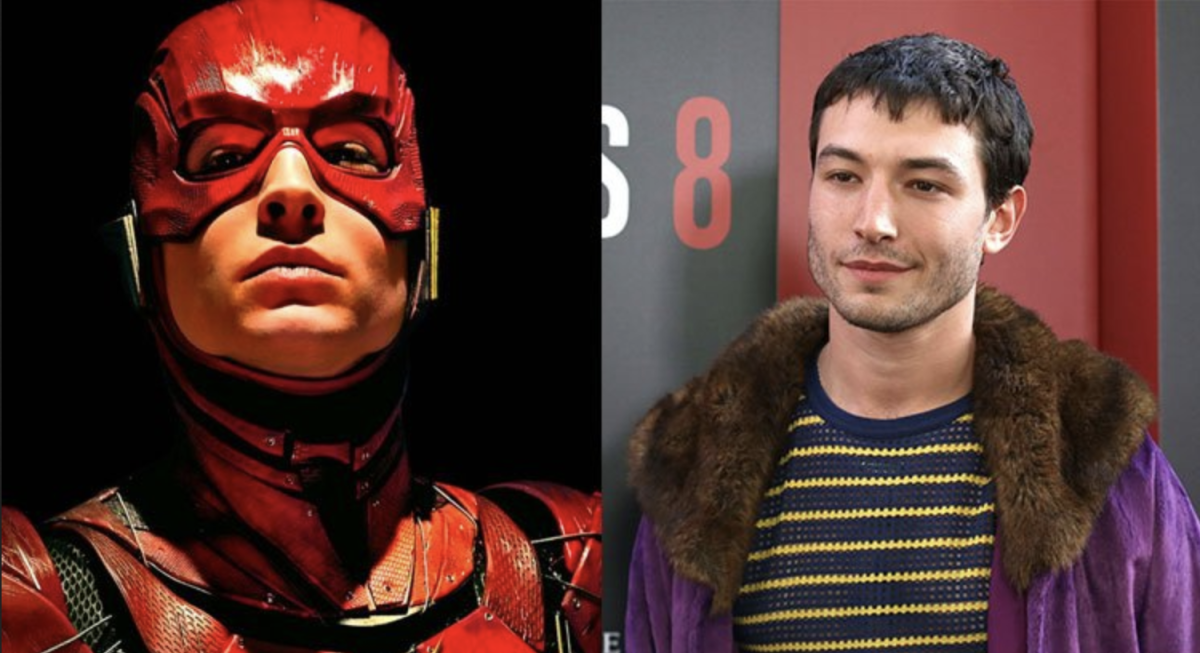 According to a Rolling Stone article, WB executives had held a “crisis meeting” to discuss Ezra Millers’s behavior, with his involvement in both major franchises to be investigated.

However, an update from IGN said that their source denied that there had been a “special meeting” in response to the allegation, calling the hearsay a fabrication.

So far, there have been no public statements from any of the parties involved, so it may be some time before we know where the truth lies and what it means for Miller’s future as a key member of Warner Bros.’ blockbuster family.