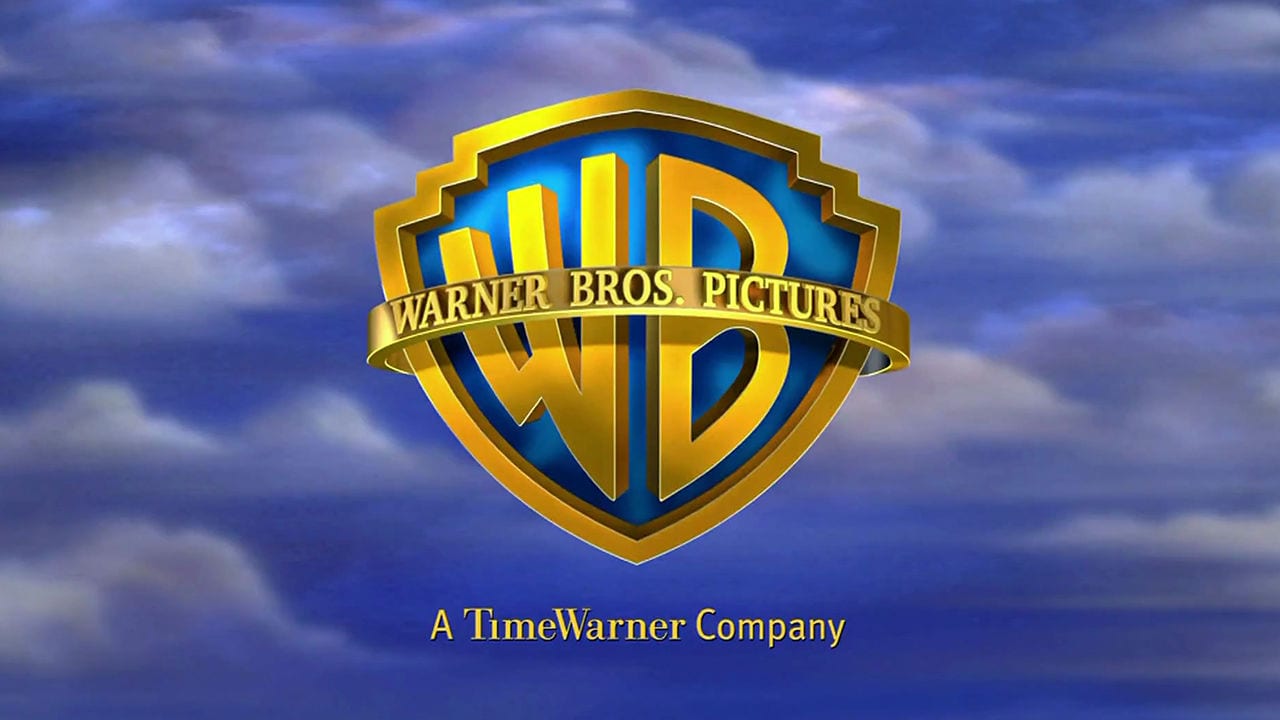 Get ready for a massive Warner Bros Comic Con lineup!

Nerdist reports that the studio’s Hall H presentation on July 23rd (to be moderated by Conan O’Brien), will showcase Wonder Woman, Suicide Squad, The LEGO Batman Movie, Kong: Skull Island, King Arthur: Legend of the Sword, and Fantastic Beasts and Where to Find Them.

Expected guests to attend the presentation are as follows:

On the convention floor, there will also be talent signings for Fantastic Beasts (along with a Wand Station) at the Warner Bros booth, and Suicide Squad and Wonder Woman over at the DC booth.

Are you as excited as we are about the Warner Bros lineup? We hope some trailers will be shown!