Share
Pin
Tweet
One thing I actively pursue when I go to comic cons across the area, is new Pop! Figures. I can’t help it, it is like my own personal collectible (well, that and shot glasses). Joining the Pop! family are Caesar and Maurice from the 20th Century Fox‘s upcoming sequel War for the Planet of the Apes. Both of these Pop! Figures will be available in stores in mid-May.
Check em’ out! 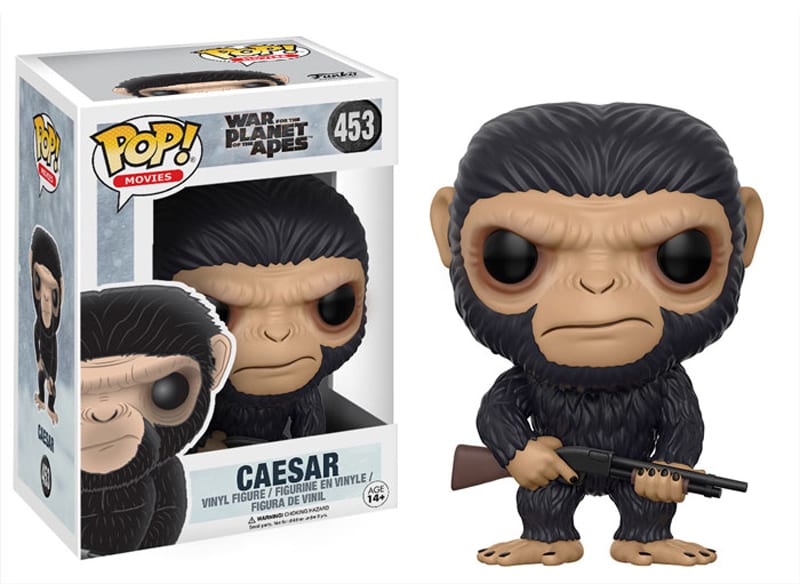 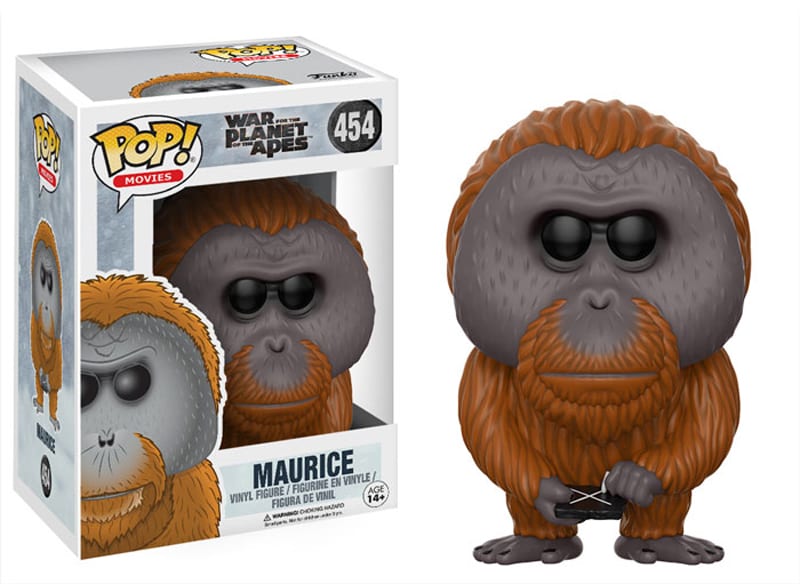 I mean I guess that they’re supposed to be angry and all, considering they’re at war… but how can you not look at them and find them absolutely adorable!?

War for the Planet of the Apes is the third chapter of the critically acclaimed Apes series. Caesar and his apes are forced into a deadly conflict with an army of humans led by a ruthless Colonel. After the apes suffer unimaginable losses, Caesar wrestles with his darker instincts and begins his own mythic quest to avenge his kind. As the journey finally brings them face to face, Caesar and the Colonel are pitted against each other in an epic battle that will determine the fate of both their species and the future of the planet.