WandaVision has only aired three episodes thus far but it has left fans both interested and confused. The show has been taking the form of a sitcom that changes eras every episode. We’ve seen the 40’s,  ’50s, and 60’s so far and the next episode should style itself after the ’70s. Wanda has also given birth to a pair of twins, mirroring her own sibling relationship with her now-deceased brother Pietro. As most MCU fans will remember Quicksilver bit the bullet during Age of Ultron and it seems to still be a sore spot for Wanda. According to showrunner Jac Schaeffer WandaVision will explore Wanda and Quicksilver’s past. 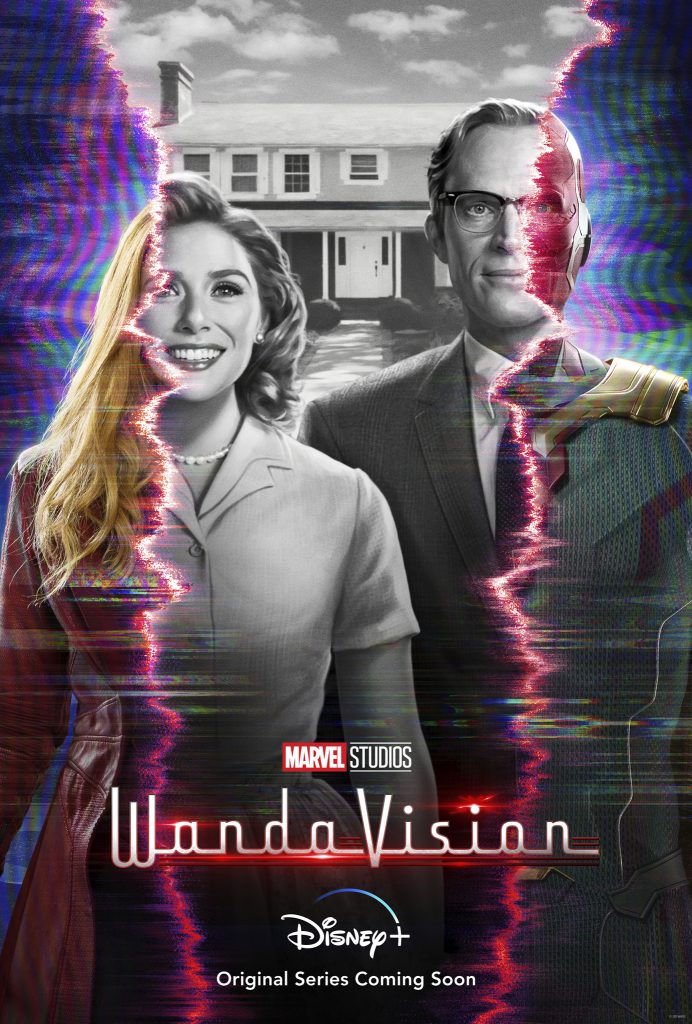 Schaeffer was speaking to TheWrap when he revealed this info. Not only will the show explore Quicksilver and Wanda’s past but Vision’s as well. We have no idea what form this will take but it is only a matter of time before the mystery surrounding Wanda and Vision is revealed. Wanda can only run from her trauma for so long before it blows up in her face. Is it possible we might even see Quicksilver appear on screen? That would certainly be a treat for longtime MCU fans who felt like we didn’t get enough time with Quicksilver.

“The show is about Wanda and Vision and it’s an opportunity to dig deeper into who they are. And that has to do with where they come from. We’re all a product of our experiences and our trauma and our relationships. And so we will be exploring all of those details of their pasts as we move forward.” Schaeffer told TheWrap before going on to discuss how fun it is to write for Marvel. “One of the really fun things about working at Marvel is how many comics are at our disposal. We have like binders upon binders upon binders of all of these extraordinary works of art. And, you know, we’ve taken inspiration from so many of them. I can’t get specific about the ones that we have and where things are going, but I think fans can find that texture throughout the series.”

WandaVision airs every Friday on the Disney+ streaming service.

Home » Disney+ » WandaVision Will Explore Wanda And Quicksilver’s Past