Having made his triumphant and scene-stealing return to the Marvel Cinematic Universe in WandaVision, there’s been widespread hope that Randall Park may end up getting his own Disney Plus spinoff series, which could even team him up with Kat Dennings’ Darcy Lewis in a superhero version of The X-Files.

While that remains entirely speculative for now, we can at least rest easy in the knowledge that the actor’s absence from the genre will be brief, after he was confirmed to be reprising his role as Dr. Stephen Shin in the DCEU’s Aquaman and the Lost Kingdom. 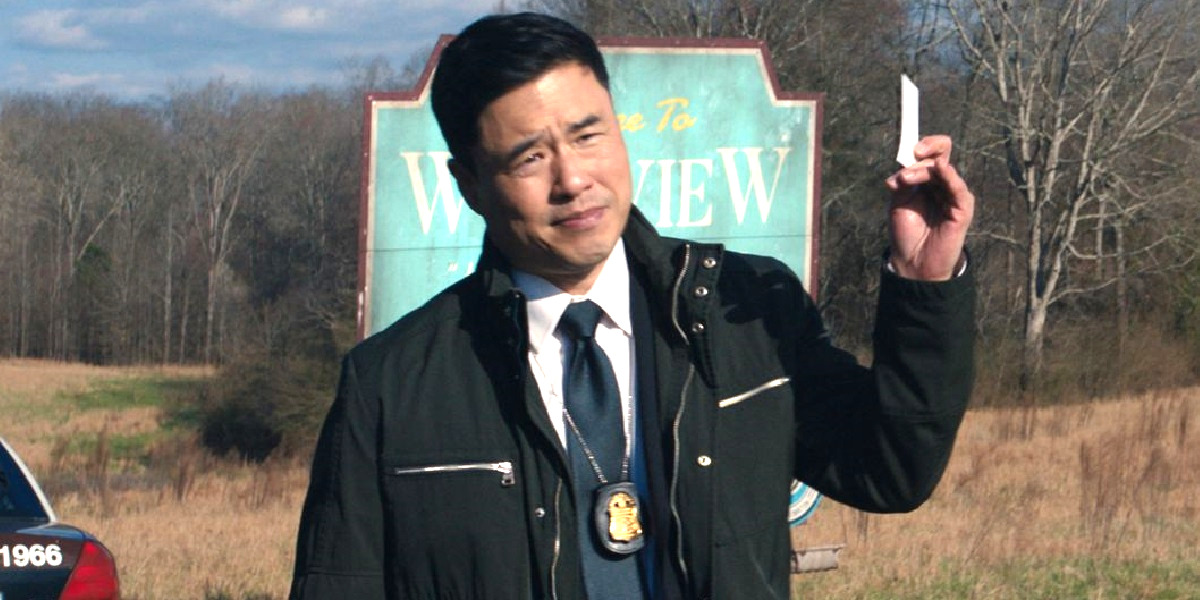 On top of that, he’s also co-starring with Sterling K. Brown in a buddy action comedy, while Netflix have announced that Park will headline a new sitcom called Blockbuster, which unfolds at the titular video store. As per Deadline, the project was originally set up at NBC, but it’s a delicious twist of irony for it to end up on the streamer when co-founders Marc Randolph and Reed Hastings tried to sell Netflix to Blockbuster for a $50 million back in 2000, but were turned down.

Superstore and Brooklyn Nine-Nine veteran Vanessa Ramos developed Blockbuster, so she’s got plenty of experience dealing with workplace comedy, and Park is about as a reliable a lead as you could find for a single-camera show. The only cause for consternation is that Netflix’s track record for original sitcoms isn’t great, with the majority of them being canceled after a single season.