WandaVision just had another crazy episode air, and the villain may have been revealed once and for all. For several episodes now we’ve been led to believe that Wanda was the one controlling and destroying people’s lives. It seemed out of character for the Avenger to hold a whole town hostage but it seems as though Wanda’s being framed. I’m glad to know Wanda isn’t a psychopath who holds people against their will. Maybe now that the villain has been revealed we can have Wanda take them down and save Westview. Things probably won’t be so simple though. Leaks have led many to believe there’s still one more big bad to be revealed before the show closes out. There’s also the matter of what happens to Vision and Wanda’s twins. Vision has just been revealed as unable to survive outside the hex, so now we’re wondering if the same is true of his children! You probably want to know what the big reveal was, though, don’t you? Well, brace yourself and leave now if you don’t want spoilers! Because we know that SPOILER is behind it all!

This is your final warning, Marvel fans! 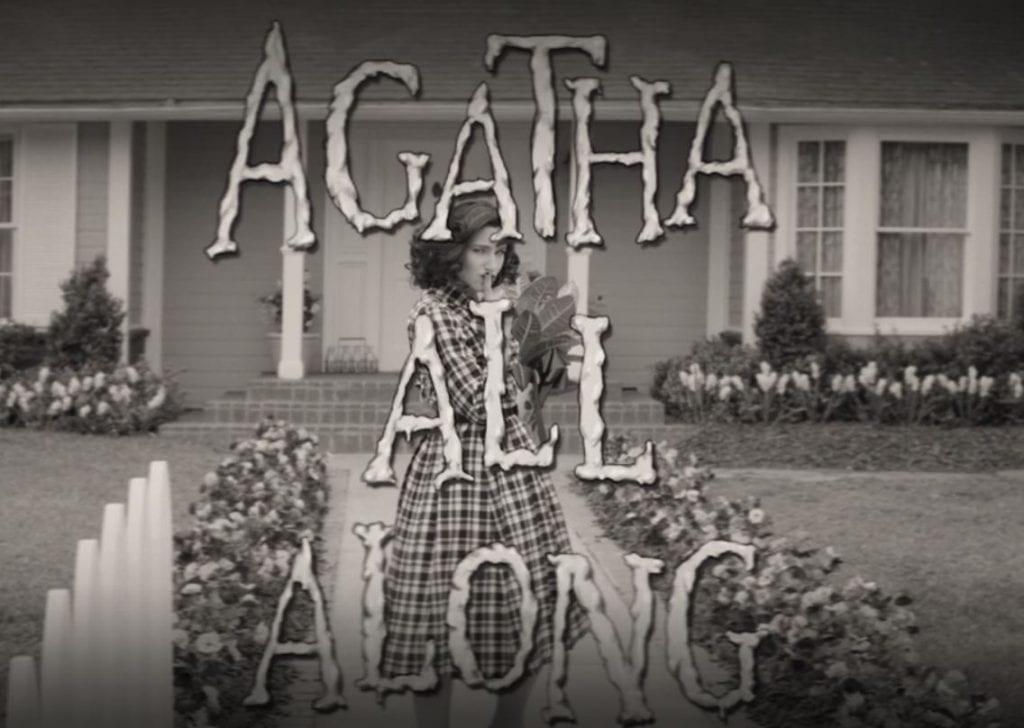 That’s right, friends! Some of you saw this coming a mile away and others were absolutely blown away! Even if it is revealed Agnes, or I suppose I should say Agatha, is not the final big bad she definitely had a part to play! Agatha was revealed as being behind everyone with a snappy little musical number. Most horrifying was the reveal that she even killed Sparky! Anyone who could ruthlessly murder a puppy is NOT okay in my book!

Where do we go from here?

Well, I’m not sure, but with Wanda finally confronting the mastermind we should get some answers next episode. I know a week feels like forever, however, we’re in it together guys!

Home » Disney+ » WandaVision: SPOILER is Behind it All!