Can someone please tell me what the hell is going on in this show? Just when you think you have it all figured out WandaVision pulls the rug out from under you. Even though I have my suspicions on who is responsible long term… It’s still crazy to think that the show continues to surprise us with every episode. This episode saw some major developments. Wanda’s twins got powers, we got to learn more about this strange version of Pietro. We even got to see what happens when Vision leads the dome. It’s safe to say the episode was absolutely worth watching, and another phenomenal episode in a quickly evolving series. Here is our review for WandaVision episode 6!

The acting, as always, was on point. You can just see the tension rising between Vision and Wanda. The introduction of Pietro came out of nowhere but he plays the fun uncle to perfection, as expected from Evan Peters. S.W.O.R.D clearly wants something from Vision and this was by far the most chilling episode to date. All I can do is hope that it all ends with a satisfying conclusion. That’s my biggest worry. If they spend too much time near the end setting up for Doctor Strange 2, WandaVision might suffer because of it. I trust Marvel though, they’ve been knocking it out of the park for ten years. Why would I start doubting them now? 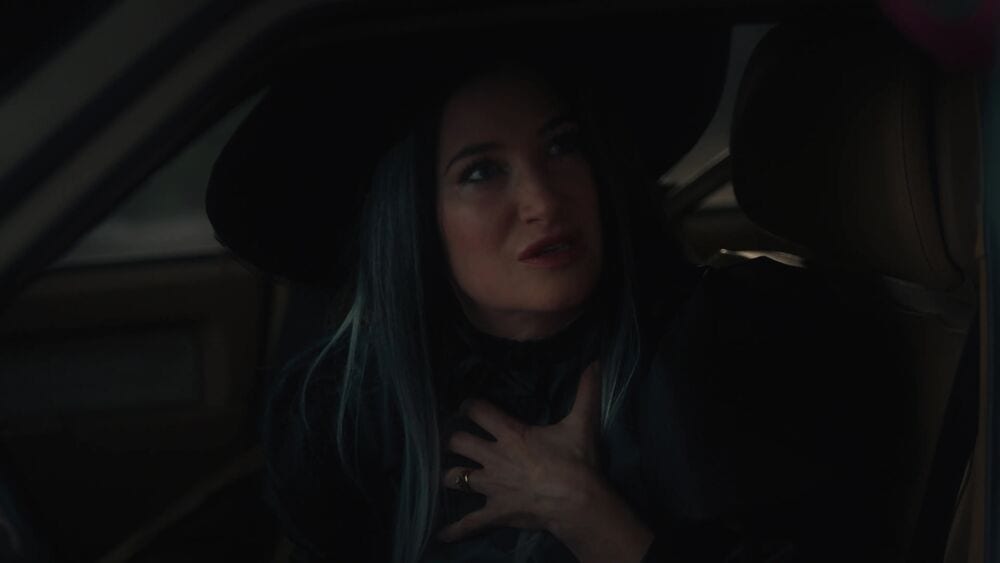 Can we also take a moment to acknowledge that S.W.O.R.D really should have just left Wanda alone? They need to stop. Immediately.

This episode really nails that ’90’s sitcom era, too. Everything from that Malcolm In The Middle opening to the classic 90’s visiting uncle plot. What really sealed it for me, though, was the parody of a yogurt commercial from the 90’s. The whole thing captured that era of entertainment beautifully, and I’d know! I grew up in it! More than that though the show was perfectly foreboding, as it should be with the circumstances. These people are being held against their will and we should be scared. That one woman trapped in a loop with the one tear running down her face is just… haunting.

I hope we don’t take too long to explain what’s up with Pietro. It seems like people’s initial impression of colliding universes may have been wrong. This really seems to be the MCU Pietro, just that he has a new face. It’s entirely possible that it is Wanda’s doing, to avoid constantly seeing his face. Quicksilver also seemed to imply that he and Vision truly were dead.

The way this episode ends makes it feel more like a two-parter than a stand-alone episode. There’s going to be some big things coming in the next episode, I suspect. We’ll get to see who Monica is meeting, what Darcy is like in the Hexagon, and hopefully more of Pietro. WandaVision is just getting better and better, and I hope it keeps up the momentum. I’m dying to see the conclusion.

Thanks for reading our WandaVision episode 6 review!