I think things are about to start falling apart in WandaVision. I don’t mean this in a bad way either, I mean it in the most exciting of ways. Based on some recent promotional material released by Disney it looks like things are about to get crazy in Westview. The previous episode of WandaVision brought back some pretty exciting characters, though!

We got to catch up with Jimmy Woo, who has achieved his lifelong dream of mastering that magic trick! We also got to see Darcy, whom we last saw in Thor: The Dark World. She was actually the one who discovered the sitcom and she brought all the sass she’s known for with her. Both were welcome additions to WandaVision but Elizabeth Olsen is teasing someone even BIGGER! That’s right, Marvel fans, Elizabeth Olsen is teasing a HUGE cameo! 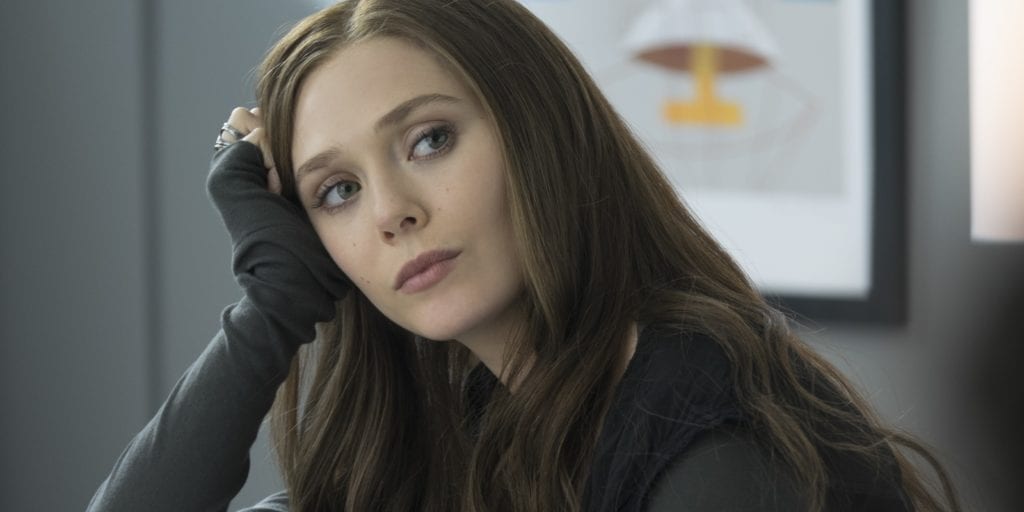 So what did Elizabeth Olsen say exactly? Well, in a recent interview she said that there’s a cameo coming that rivals Luke Skywalker in the Mandalorian. Assuming that Olsen isn’t exaggerating whoever it is must be someone absolutely insane. Paul Bettany also teased that he’d worked alongside some very high profile actors on the show, and we don’t know who that was yet. For now I’m operating under the assumption that they’re referring to the same person.

So who could it be? Well, WandaVision fans have spoken and they think that it’s Magneto. They don’t think it’s just any Magneto either, they think it’s Ian Mckellan’s Magneto. Other fans think it could be Logan as well, but I think that Magneto would fit better with WandaVision. In the comics, Magneto is her father, so I suppose they could go that route. They’d have to do some explaining to make it work though, as it would retcon Age of Ultron.

Who do you think the WandaVision cameo is?