WandaVision has been dazzling us with its blend of magic and classic sitcom. Not to mention the absolute insane cameo we ended the last episode with. In addition to that crazy cameo we’ve also seen the return of several smaller but beloved MCU characters. The first is Jimmy Woo, returning from Ant-Man And The Wasp. Jimmy pursued such passions as learning a specific magic trick, which by the time WandaVision rolls around, he has done! The other is Darcy Lewis, whom we saw in both Thor films. Darcy was Jane’s intern and is most famous for misnaming Thor’s hammer. Instead of Mjolnir, she dubbed the hammer Meowmeow which sure does have a ring to it, huh?

The two characters have been working together in WandaVision to investigate the Westview anomaly, presumably caused by Wanda. The two have been so entertaining together that fans are calling for a spin-off starring the two of them! The idea revolves around an X-Files type series where the two investigate paranormal incidents in the MCU. I’d definitely be on board for that! Could we get a Darcy and Jimmy spin-off? 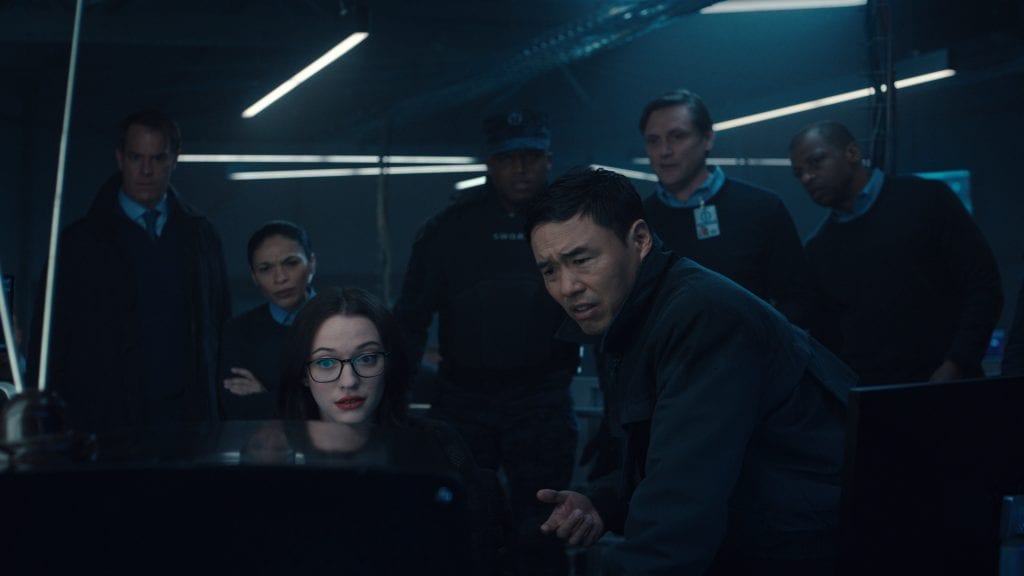 Nothing is sure, but if the demand for it is strong enough, I think anything could happen. Surely Disney wants to make content that pleases their fans! The best thing you could do if you really, really would like to see this is to voice it! Demand it! Beg for it! And if all of that fails, get down on your knees and sob. For the record though, Kat Dennings has already said she would be on board if it were to happen! “I’m in. If it happens, I’ll be there!” she said when asked about the potential.

You can catch WandaVision every Friday on Disney+! Falcon And The Winter Soldier will be following WandaVision on March 19!

Home » Disney+ » WandaVision: Could We Get A Darcy And Jimmy Spin-Off?