“I get emotional,” Wanda Sykes recounted the Oscars slap episode while performing a comedy act in Orlando, Florida.

On Thursday evening, the stand-up comic said that she is still bothered by Will Smith striking Chris Rock during the 2022 Academy Awards in March while on a comedy tour stop in Orlando, Florida.

“I’m still traumatized,” Sykes, 58, told audience members at the event, which took place at the Dr. Phillips Center for the Performing Arts. “I can’t talk about it. I get emotional.”

“I couldn’t believe he was still sitting there, like an assh—,” the star continued, referring to how Smith remained seated during the ceremony, before later winning the Best Actor award. “Shouldn’t you be sitting there with a lawyer or LAPD, motherf—–?” 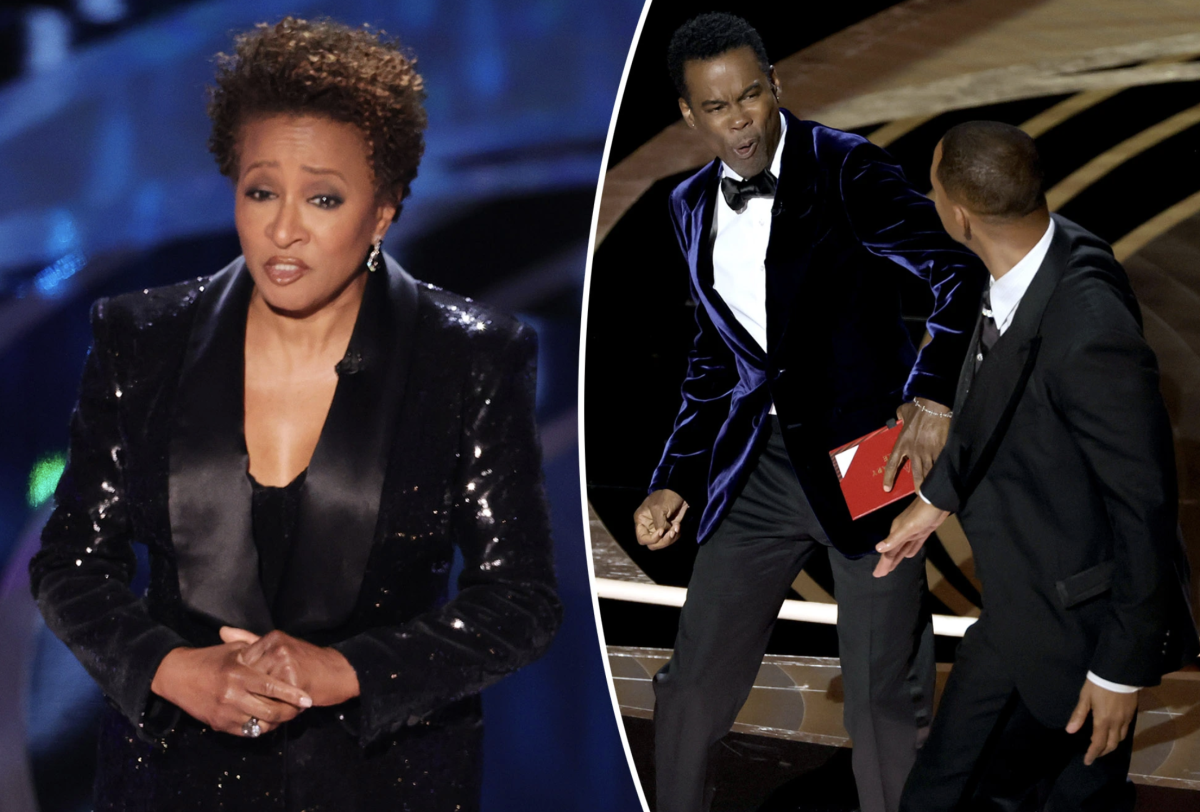 After hitting Rock, Smith returned to his seat and shouted, “Keep my wife’s name out of your f—— mouth!” to a stunned Rock, who moved the show forward by presenting an award after being initially speechless.

Since the incident, Smith has publicly apologized to Rock, saying that he “reacted emotionally” because the “joke about Jada’s medical condition was too much for me to bear.”

Smith was initially removed from the Academy, which stated that he would be banned from attending its affairs for ten years. The star has since resigned from the organization, which has also prohibited him from attending its events for the next decade. Smith has likewise been working on himself; a source revealed that the actor went to India to practice yoga.