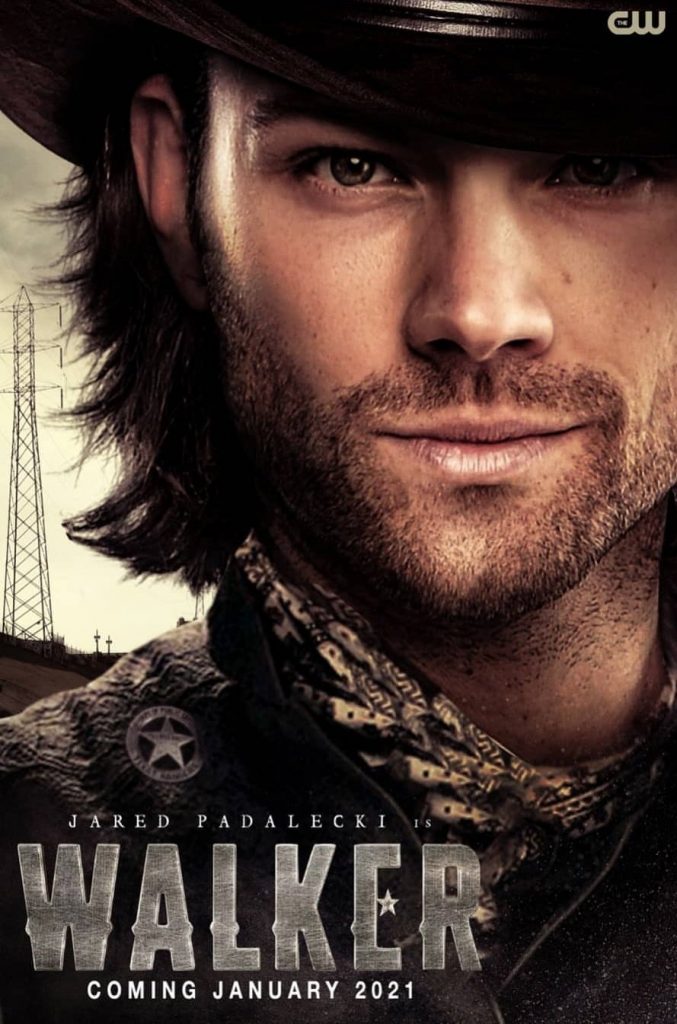 The series will star the former star of Supernatural Jared Padalecki. The show will be available on HBO max, but as stated above you will have to wait until the season ends. It looks as though WB has reached a new deal with its CW network. This was also apparent when the first season of Batwoman was put onto its new streaming service when it launched earlier in 2020. For the record, the rest of the CW DC shows have not yet made the move to HBO Max. I hope that changes in the future though. Having all of the Arrowverse shows under one streaming service would be ideal. It would make it easy for viewers to watch all the crossovers. Back to Walker, though.

Deadline was the first to report about this new apparent deal between Warner Bros and the CW.

This only makes sense, seeing as to my knowledge Warner Bros owns the CW. It would make sense that they would want shows they produce to end up on their own streaming platform. This isn’t the only show to be moved to HBO Max recently. Another Warner Bros streaming service, DC Universe, will be shifting to focus on comics soon. Most of the video content has been gutted from the former streaming platform. Many of the shows it took out have been shifted over to HBO Max. Others are nowhere to be found as of right now. We can only hope that all of the DC Legacy content also makes its way over.

We can also assume all future CW shows will be on HBO Max in the future.