One of the most thrilling parts about Walker Stalker Con is the opportunity it provides to meet your favorite actors from your favorite show. In this case, there are several cast members who no longer play roles on The Walking Dead  but were some of the most beloved characters in the past that will be there. The coolest part about it is that they’ve each got one goal in mind: to meet YOU!

Here are all of the guests attending Walker Stalker Con Orlando, whose characters on The Walking Dead have now died. 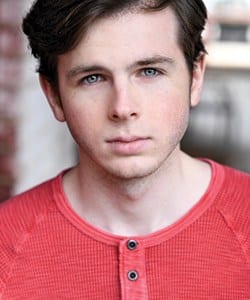 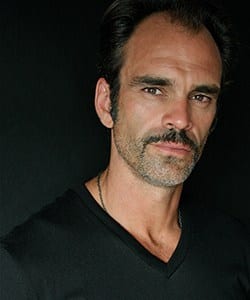 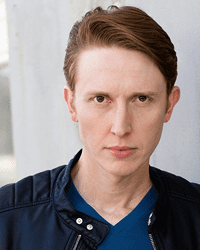 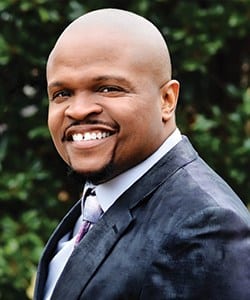 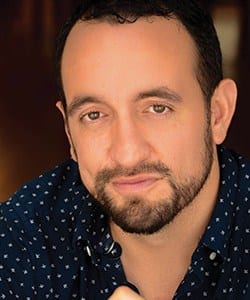 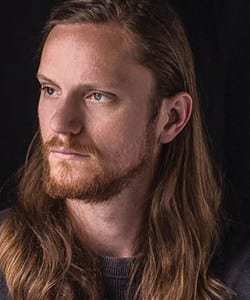 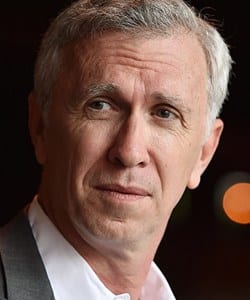 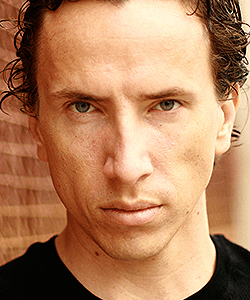 Keep your eyes here, because tomorrow we’ll be highlighting even more fun to expect from the event!