You don’t get to do that, to come in someones life, make them care and just check out.

With AMC’s hit show The Walking Dead going into its seventh successful season, no quote rings more true for the bond between the cast and crew of the series and it’s loyal and dedicated fan base. The Walking Dead isn’t just a show about zombies, blood, and gore; it’s a series that centers around the fight for life, for love, and for family, something that the community of TWD has become over the last six years.

There are fan blogs, twitter accounts, and even facebook pages dedicated to The Walking Dead where fans come together to talk about their favorite characters, most hard to watch episodes and deaths that made the whole world cry. In the middle of all of the hurt, there are also conversations about the hope that still exists within the hearts of the characters which drives the fans to keep their hope alive too.

Perhaps the most beautiful show of family and togetherness that comes from The Walking Dead is Walker Stalker Con. The convention, started by two Walking Dead superfans with a podcast and desire to create a place for everyone to come together, makes stops all around the US, takes a cruise, and flies to London to bring fans and cast together for an unforgettable experience.

Hands down, the biggest Walker Stalker stop is in Atlanta, just under an hour away from where The Walking Dead is filmed, and this year it meant more to convention goers, as well as the cast, crew, and volunteers than ever before.

At 2:00 pm on Friday, October 28th the doors of Walker Stalker Con Atlanta opened for VIP guests and an hour later general admission fans were let through the doors, transforming the Georgia World Congress Center into a playground for lovers of all things undead.

On October 23rd, an episode of TWD aired that changed the way of life for every character on the series, the cast members that play them, and also for the fans – so this time around we paid special attention to the interaction at the convention.  There was a lot of chatter, some crying, long embraces, laughter and standing back watching it all unfold felt like coping, coming together, and finding strength in a way you wouldn’t experience if you weren’t there in person. 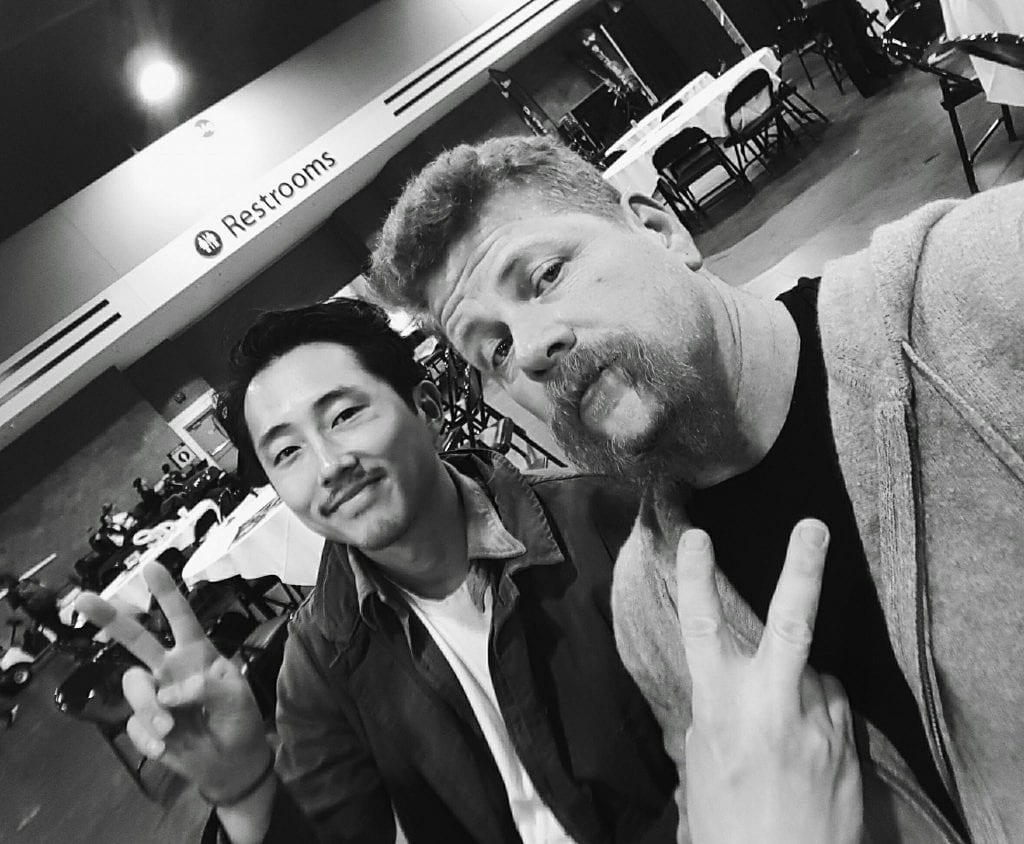 This weekend, most of the tears came from guests lined up to meet Steven Yeun and Michael Cudlitz as they said goodbye to two of the most beloved characters in the history of the series.  The charge of emotions was magnified when you walked past their tables and stood in line to greet them.  There were fans talking about their favorite moments with Abraham and Glenn, working through their graphic deaths, but also offering a sense of gratitude and compassion for the actors who are having just as hard of a time as those who watched them each week.

One might think that this marks the end of Abraham and Glenn, but being at the convention was proof that it doesn’t mean that at all.  As we walked down the convention hall we saw the tables for Emily Kinney, Scott Wilson, Chad Coleman, and IronE Singleton to name a few and it was a simple but welcome reminder that those we love are never really lost.  We may not see Beth, Hershel, Tyreese, or T-Dog on screen anymore but they are forever tied to The Walking Dead family, and there’s nothing more reassuring than that.  We know that Michael and Steven feel the same way too – this sense of family is something they’ll feel forever, it’s hard to not want to be surrounded by it as often as possible.

They’re not walking out of our lives just because their characters are no longer on the show, their legacies live on and their passion for what they’ve done cements that; they love all of this so much, they sort of become fans of the experience themselves.

During Tom Payne’s panel, he said something similar, before coming into the series he wasn’t aware of what The Walking Dead family really meant, but he’s come to learn over his time on the series.

#TWDFamily is a thing that I didn’t fully understand until I was in it. This is with us for the rest of our lives. 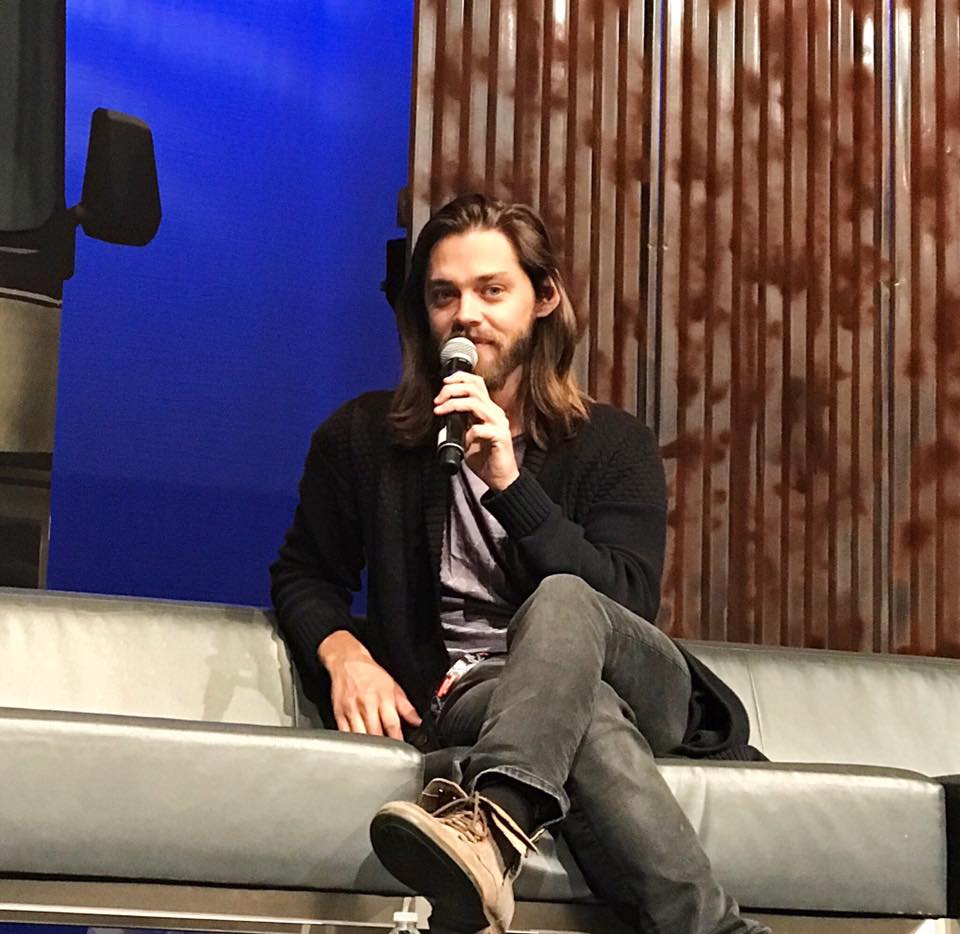 While the emotions associated with great loss were definitely thick in the air, the happiness and the laughter was just as present as we walked past tables and sat through panels where the characters who are preparing to come into a new way of life talked about their favorite moments on the show, what’s to come, and how much The Walking Dead has changed their lives.

At the wrap of the three days together, a weight had been lifted off the shoulders of everyone and a large sigh of relief came from both the fans and the celebrities.  The fear of a great goodbye no longer needed because it wasn’t necessary, and the promise of the bond shared between everyone involved with The Walking Dead only became stronger.  We all made it through one of the most painful but necessary episodes on the show and the first convention after it, no matter what happens next, we’re in it together.