Walker Stalker Atlanta 2018 is coming up fast! It’s the biggest Walking Dead Reunion and fan meet-up of the year and it is in our midst!

If you are a die hard Walking Dead fan and have been watching from the beginning, some of these first season guests will bring back all of the nostalgia for the early days of the apocalypse. They are often the highlight of Walker Stalker Con, and this year is the best yet.

Here is everyone who will be there who was in season one and has died on the show! (Keep in mind that this list doesn’t count those who are still alive like Daryl (Norman Reedus) and Carol Melissa McBride)! They will be there too! Andrew Lincoln has come every other year, but has not been announced as of right now.) So, you can technically meet everyone in the photo up there-except for Andy! 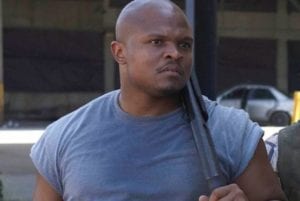 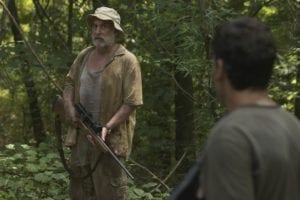 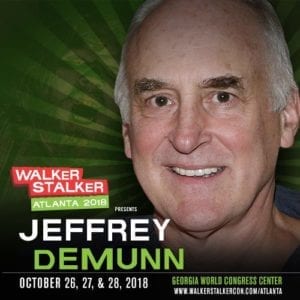 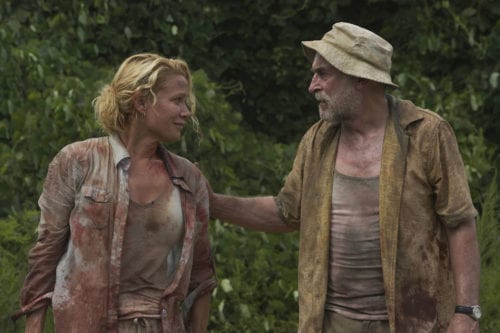 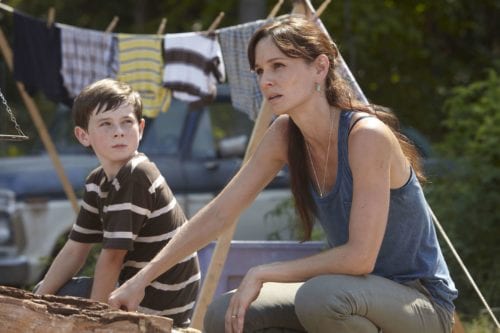 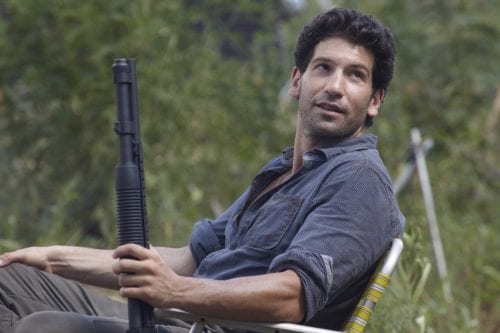 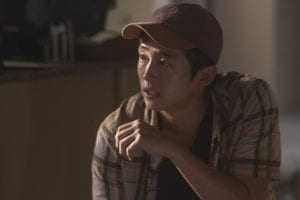 Keep an eye here for more about Walker Stalker Atlanta, and check out the full guest list on WalkerStalkercon.com!

Who would you want to meet most?