After Chadwick Boseman‘s death in 2020, Marvel Studios decided not to recast the character of T’Challa. Instead, Ryan Coogler and the filmmakers behind Black Panther: Wakanda Forever chose to use the film as a tribute to the late actor. His character dies from illness in the sequel, and trailers and marketing collateral for the film have confirmed that Shuri (Letitia Wright) has become the new Black Panther after managing to synthetically recreate the Heart-Shaped Herb.

Nate Moore, producer of Black Panther, stated that Shuri was the only logical choice for the mantle given the script and narrative. 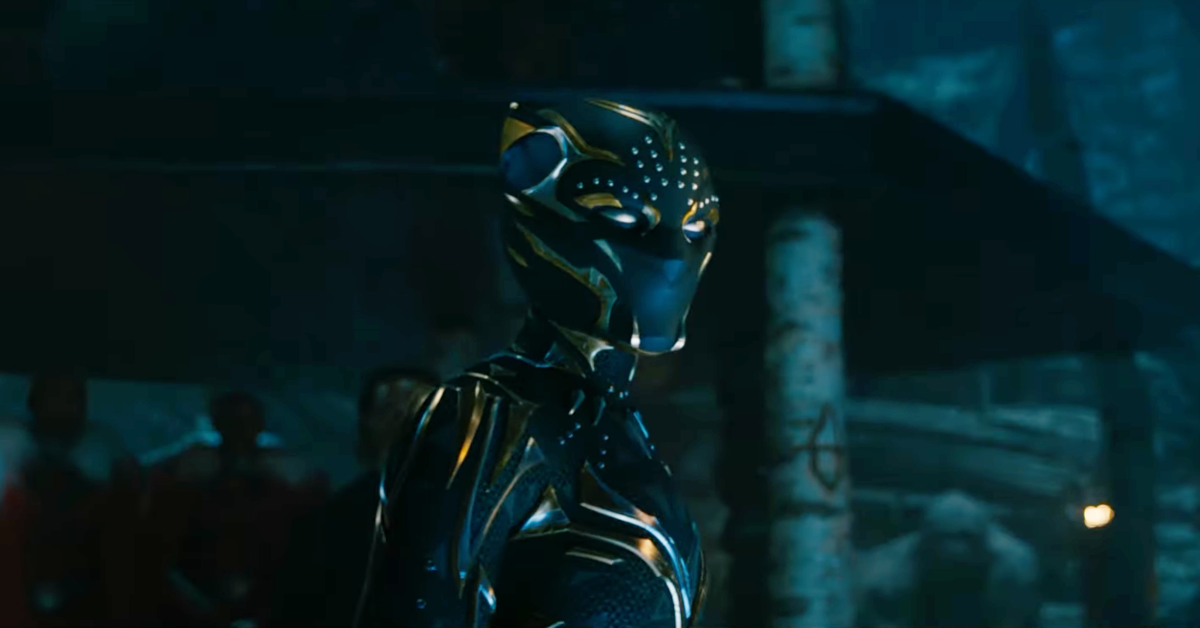 In a recent interview with Yahoo!, Moore said that the decision to have Shuri take over as Black Panther was due in part to her being the most affected by T’Challa’s death. “When you think about it narratively with the story we were telling, [Shuri] is the most affected by T’Challa’s passing. She’s maybe the only one who has the tools to bring the Heart-Shaped Herb back.” Moore said.

The filmmaker controversy added to the when he expressed his belief that fans calling for someone else to be cast in the role were off-base.

“Shuri’s transition from where she starts to where she ends this film tells the story of why should she should be Black Panther.” Moore added. “From a purer standpoint, I think it’s really the only choice. Calls for M’Baku or Okyoe or Nakia seemed like throwing darts at a dart board for me,”

Still in theaters, Black Panther: Wakanda Forever follows the aftermath of King T’Challa’s death and his grieving family as they try to protect their nation from outside forces. With War Dog Nakia (Lupita Nyong’o) and Everett Ross (Martin Freeman) by their side, the heroes must find a new way forward for the kingdom of Wakanda. It remains to be seen how the Midnight Angels will tie into the story.

Namor, king of a hidden undersea nation, will be played by Tenoch Huerta with dominique Thorne, Michaela Coel, Mabel Cadena and Alex Livanalli also appearing in the film.

Home » News » Wakanda Forever: Producer Reveals Whether There Were Other Options to Replace T’Challa