It can be tough to keep up with all the Star Wars content. We’re here to help make it easier and understand where Andor fits into the Star Wars canon.

Another ancillary Star Wars series has debuted on Disney+. On September 21, “Andor,” will premiere, the latest streaming series in the Star Wars universe to introduce a new cast of characters and stories that will fit into the wider canon. Diego Luna‘s Cassian Andor is not as popular as Obi-Wan Kenobi, but he isn’t making his live-action debut like many others, either. “Andor,” is another one of those rare additions to the live-action Star Wars galaxy; here’s how it fits in. 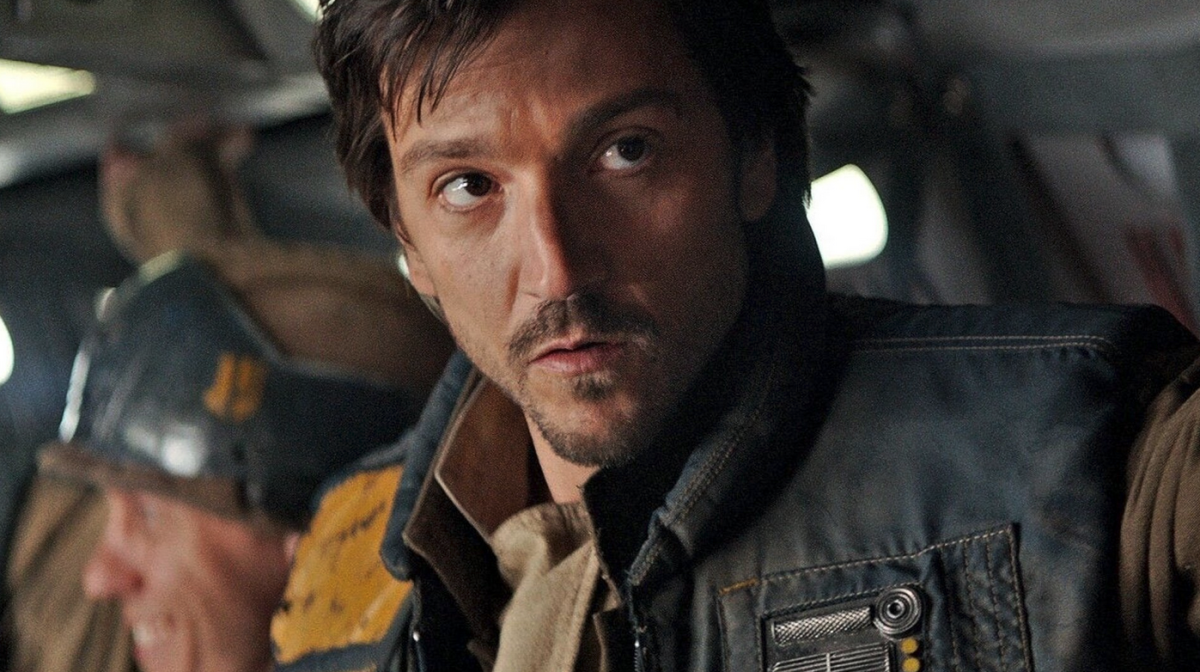 “Andor” tells the story of its namesake, a rebel leader first introduced in “Rogue One” Andor and his team eventually steal the Death Star floor plans and pass them along to Leia Organa (Carrie Fisher). However, it’s important to note that the show isn’t about Cassian as audiences know him from “Rogue One” Rather, it focuses on how he became that person—a chronicle of  the events and people who shape his short but momentous life.

The character of Galen Erso is expected to return in the sequel, which will also see Forest Whitaker reprise his role as rebel leader Saw Gerrera. On Cassian’s side (or so it appears), Luthen Rael (Stellan Skarsgård), Bix Caleen (Adria Arjona), and a few others are involved. They’re up against an Imperial security inspector named Syril Karn (Kyle Soller) and Dedra Meero from the trailer (Denise Gough).

One of the most awaited appearances in the series is Genevieve O’Reilly as young Mon Mothma, who was first seen in “Return of the Jedi” and has been featured dozens of times since in novels, comics, and television episodes. Though Cassian may not be rebels we met on screen before, where is Mon Mothma at in her journey? And how does she act as a driving force for his rebellious behavior?

In the trailers, there isn’t much of Andor‘s central narrative, but it will be revealed in Episode 1. Cassian is on a quest similar to that of any Star Wars hero; being sidetracked into rebel activity may eventually take over as his life’s purpose.

However, it is set four years before “Rogue One.” That’s roughly five years before “A New Hope” and 15 or so years after “Revenge of the Sith.” It’s also around the same time as Disney+’s “Obi-Wan Kenobi,” which aired in the spring.

“Star Wars: Rebels,” fans rejoice! The events are happening at the same time as the TV series. Ahsoka Tano and Sabine Wren, the main characters of “Rebels” will both appear in the upcoming live-action show “Ahsoka,” They will be portrayed by Rosario Dawson and Natasha Liu Bordizzo.

The most important thing to know is that Darth Vader is on the loose, Obi-Wan and Ahsoka are in hiding, and the events of the original trilogy have yet to occur. “Andor” Season 2 will lead viewers right into “Rogue One,” which begins the rebellion.

The Coruscant-based story begins with the Republic’s attack on Preox-Morlana, a military security agency that protects Morlana-One and Ferrix (also known as Green Ferrix). The galaxy’s capital planet is revealed to be Coruscant, which was formerly home to the Jedi temple and center of government. Cassian’s history on Kenari is recounted, revealing it to have been abandoned in the present after an Imperial catastrophe.

Home » News » Wait, How Does ‘Andor’ Fit Into The Star Wars Canon?