Production is currently underway in Vancouver on the new paranormal series Ghost Wars. The show which will air on Syfy in the US and on Netflix internationally, stars Vincent D’Onofrio, (Daredevil, Jurassic World) Kim Coates (Sons of Anarchy), Avan Jogia (Victorious), Kristen Lehman (Motive) and (wait for it) Meatloaf! I’m not sure why that sounds so cool to me, but it does!

Simon Barry, known for Continuum and Van Helsing, created the 13- episode series, in which he will serve as the showrunner. David Von Ancken will direct the supernatural tale.

The show’s synopsis from the press release is as follows:

“Set in a remote Alaskan town that has been overrun by paranormal forces, the series focuses on local outcast Roman Mercer (teen heart throb Jogia) who must overcome the town’s prejudices and his own personal demons if he’s to harness his repressed psychic powers and save everyone from the mass haunting that’s threatening to destroy them all.”

It is not clear what part D’Onofrio will play, but he generally has a history of intense characters, so it sounds like a show to look forward to.

Of the series, Barry told press, “Ghost Wars is not just a contemporary homage to classic psychological horror, it’s also an opportunity to tell stories about human politics and how we shape our beliefs and lives based on our individual perspectives and biases.”

“Science, humanism, religion and the paranormal all get a seat at the table. I’m grateful that Chad Oakes and Mike Frislev have assembled such a wealth of talent, both in front of and behind the camera, to hopefully elevate this genre series beyond expectations.”

No date is set for the Ghost Wars premiere, so we will just have to keep track and report more to you as it comes. 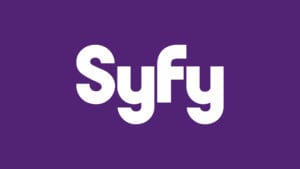 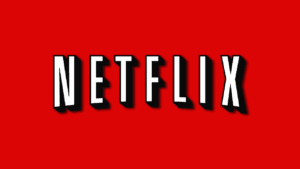