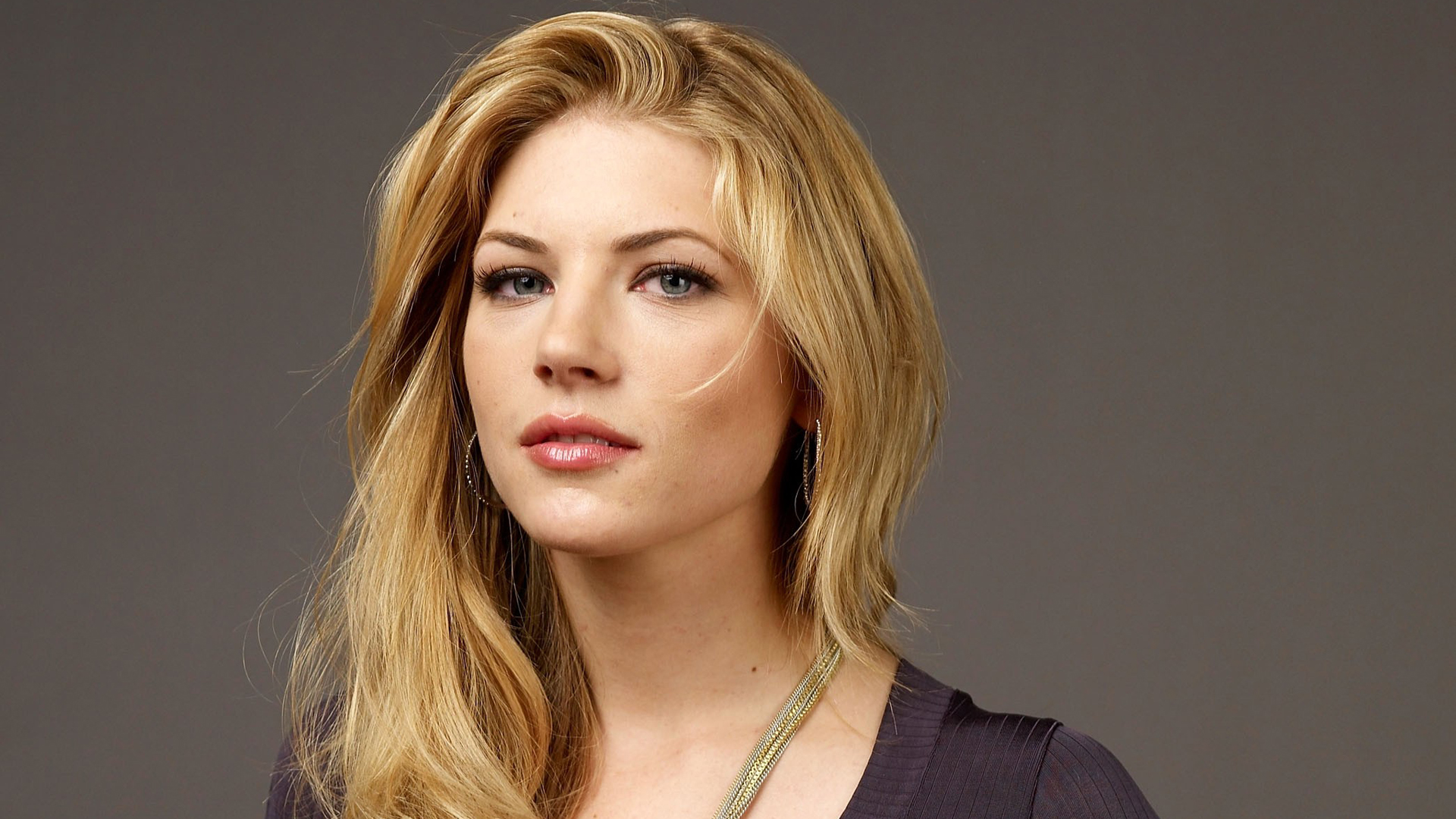 For quite some time now, the Internet has “fancasted” – deciding which of their favorite actors and actresses should play a certain character – Vikings star Katheryn Winnick as Black Canary in a solo Green Arrow film, and now Winnick has sounded off about how she feels about the matter.

During a Twitter Q&A, the actress, who plays Lagertha in the A&E drama, responded extremely enthusiastically when asked by a fan if she’d be up to playing Black Canary in a DCEU film:

Artist BossLogic has even taken it a step further and created a piece of what Winnick could look like as Laurel Lance:

Although DC has not announced any plans for a solo Green Arrow film as of yet, that’s not stopping fans from fancasting who they would want to play Green Arrow either. The popular choice? Sons of Anarchy‘s Charlie Hunnam.

Would you want Winnick to play Black Canary? How would you feel about Charlie Hunnam as Green Arrow?